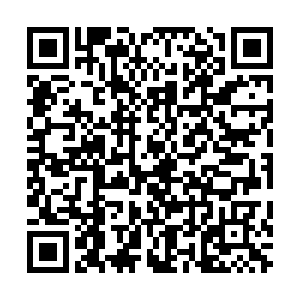 When Naomi Osaka announced her withdrawal from the French Open on Monday, five days after declaring she would not attend any media interviews to protect her mental health, it sent shock waves through the world of tennis and sports.

It once again re-ignited the never-dormant debate on what obligations should realistically be expected of athletes and public figures.

Judy Murray, tennis coach and mother of the UK's successful tennis-playing brothers Andy and Jamie Murray (respectively three-times Grand Slam singles winner and multiple doubles champion), spoke on Wednesday in support of Osaka, saying that tennis players faced extremely high demands ("probably more so than in any other sport") from the media, which can easily become an "underestimated source of stress."

Osaka is 23-years old and has lived under the spotlight of the media for at least the last three years, since the day in 2018 when she won the U.S. Open, in a match which was largely overshadowed by the controversy involving her opponent Serena Williams.

Since then, Osaka has won three more Grand Slams and become one of the most famous sports stars on the planet.

But ahead of this year's French Open she announced she would not be doing the press conferences after matches that all players are contracted to do.

After her first round match she did not do the press conference and the tournament fined her - and then issued a joint statement with the organizers of the other tennis grand slam events, saying that repeatedly not doing the contracted media appearances would be unfair to other players who had to do them, and could lead to her expulsion. 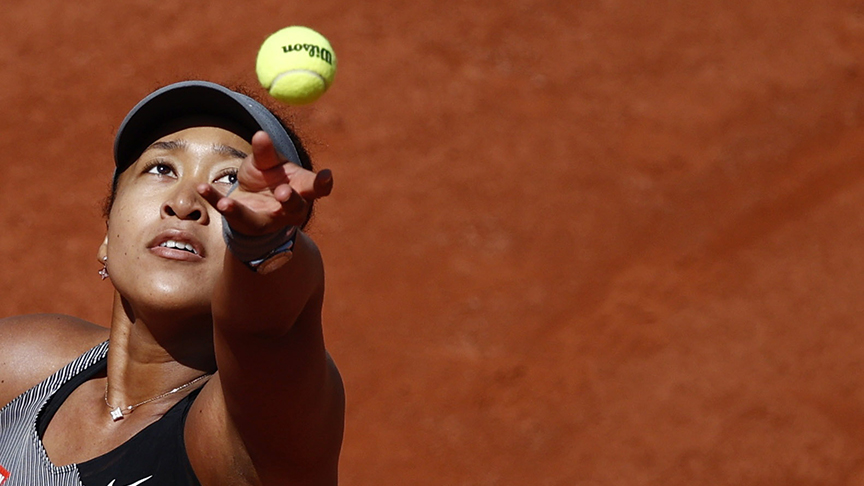 Japan's Naomi Osaka in action during her first round match against Romania's Patricia Maria Tig at the French Open. /Reuters/Christian Hartmann

Japan's Naomi Osaka in action during her first round match against Romania's Patricia Maria Tig at the French Open. /Reuters/Christian Hartmann

"If the organizations think they can keep saying, 'do press or you're going to get fined,' and continue to ignore the mental health of the athletes that are the centerpiece of their cooperation then I just gotta laugh," wrote Osaka on Instagram after that decision.

And later she decided to pull out of the tournament. In her announcement she said that since the 2018 U.S. Open she had experienced bouts of depression and said that she regularly feels anxious talking to the media.

Murray, who declared herself a big fan of Osaka, said that, while no young person would be comfortable being questioned by a "roomful of very much older strangers," press conferences can be especially hard for women.

"They look up and see dozens of middle-aged men, people they can't easily relate to, and who lack experience of playing the game," she said.

"There's no clear, obvious answer here. There isn't a right and a wrong, in my view," David Law, host of the Tennis Podcast, told CGTN Europe.

Law believes that there were mistakes on both sides.

"Naomi Osaka in her statement (about her withdrawal) referenced how she could have expressed herself maybe a little more clearly and with different timing. But at the same time, as she's explained, she's been in the fog of depression," he said.

"And equally, the authorities, when they responded and kind of outlined the rulebook to her - that if you don't start doing your press conferences, you could end up with sanctions that could throw you out of this tournament and subsequent Grand Slam tournaments - maybe that was a little bit too much as well."

Although media interviews can be tough, especially after losses, Law thinks they still have an important role.

"If it is just left up to the individual athlete to put out on the social media feeds their version of events, without any sort of questioning whatsoever, the danger is that you don't get a true accurate reflection of what really went on."

But as the ongoing debate proves and Law admits, an alternative that would make both parties happy is not yet clear.

"The sport is fighting for oxygen against a lot of other sports and press conference situations are one way that the sport can promote itself," said Law.