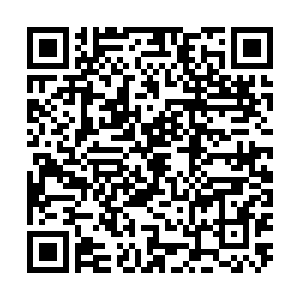 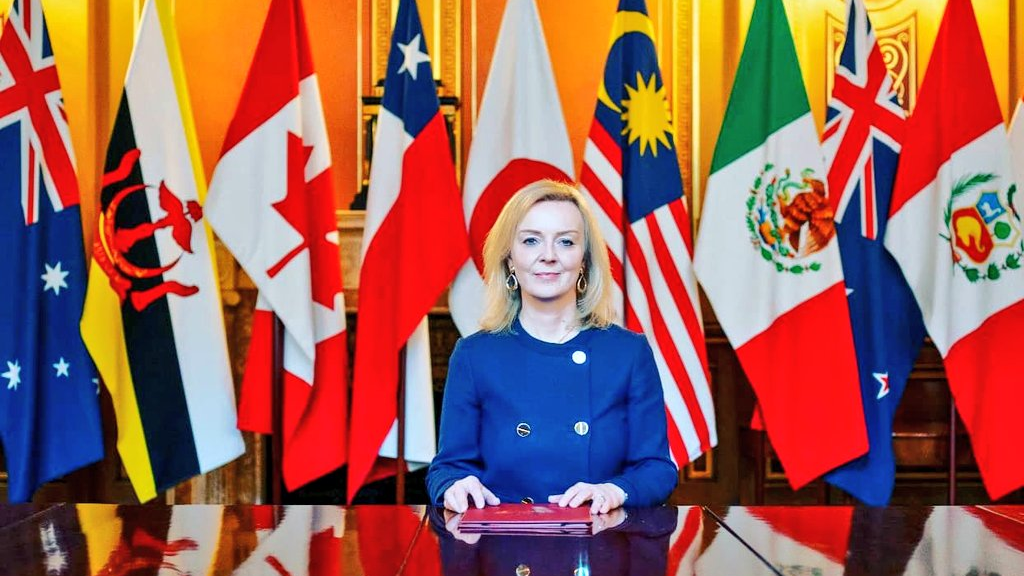 The UK is to begin the accession process to the Comprehensive and Progressive Agreement for Trans-Pacific Partnership after receiving an invitation from the 11 current members.

Joining the CPTPP is a key part of the UK government's post-Brexit strategy as it seeks to broaden trade ties elsewhere after leaving the the European Union and its Single Market.

International Trade Minister Liz Truss said it marked a change of direction for the UK.

"It will help shift our economic center of gravity away from Europe towards faster-growing parts of the world, and deepen our access to massive consumer markets in the Asia-Pacific," she said.

The agreement currently has 11 members - Australia, Brunei, Canada, Chile, Japan, Malaysia, Mexico, New Zealand, Peru, Singapore, and Vietnam - and its rules remove tariffs on the majority of goods traded between these countries.

The UK government said it aims to cut tariffs on "key industries" such as food & drink, and automotive manufacturing.

The accession process was agreed to by the Trade Ministers of the existing member states on Wednesday morning, at a CPTPP Commission meeting.

The next step is an Accession Working Group, which will assess how the UK can comply with existing rules and negotiate the market access the UK will have to guarantee for other members.

"It will be particularly important that this first accession process sets a strong precedent, both in regard to the substantive commitments expected of the UK, as well as in the adoption of a thorough and robust process," New Zealand's Trade Minister Damien O'Connor said.