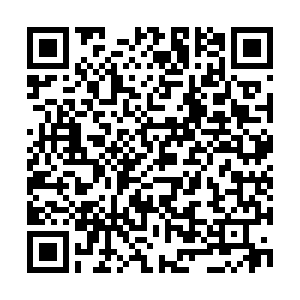 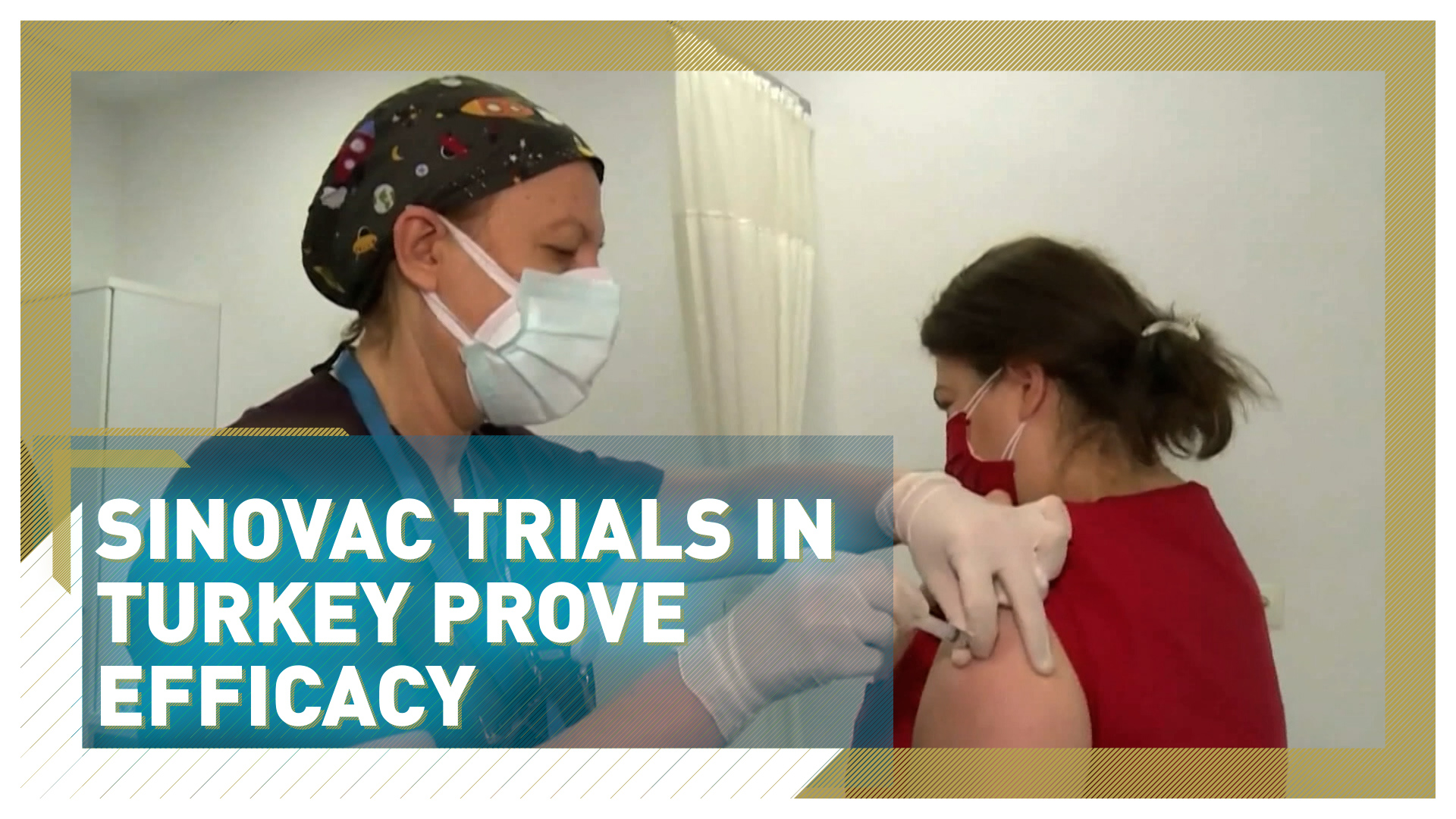 Turkey was among the first countries to purchase Sinovac's COVID-19 vaccine, helping the government start its vaccination program in January. It has since used it alongside other jabs to administer more than 29 million doses to its citizens.

The health ministry declared the China-made vaccine "significantly effective" before today's WHO announcement.

"In the field, we have observed that in our patient portfolio, the rate of admission to the hospital for people over the age of 65, and especially those who have been vaccinated has decreased. And this corresponds with the official figures of the health ministry," Hakan Oguzturk, administrative chief at Ankara City Hospital told CGTN Europe.

Sinovac's vaccine gets approval from the WHO

Watch: A drone flown into an erupting volcano

The children's clothes that grow - and cut waste

In mid-April Health Minister Fahrettin Koca said COVID-19 infections among people over the age of 65 and health workers had drastically decreased.

Both groups were among the first in Turkey to receive Sinovac's jab.

Janet Bardavid is a Hebrew teacher at the Jewish high-school in Istanbul. She was vaccinated when people over the age of 65 received their shots.

"I got the Chinese vaccine, Sinovac. Three weeks after I took my second dose in March, my antibody level was measured and it was very high. Now, I feel so much more confident."

Turkey's education ministry has extended the school year until July 2 and the curriculum has been adjusted due to the pandemic.

"We are currently teaching classes online, however, schools can reopen any day and we might have to start face-to-face education again. As a teacher, of course, I was worried that we could be at risk, both myself and for my students," she said.

Meanwhile the health minister announced that most of the new cases were due to COVID-19 variants, but doctors stressed China's vaccine also provides protection against those.

"We can say that people with an elevated antibody level have less risk of developing a recurrent disease with other variants of the coronavirus, especially mutations," Oguzturk, of Ankara City Hospital, said.

The Turkish government has begun vaccinating those over the age of 50 and has called on citizens to support the process by adhering to social distancing measures.