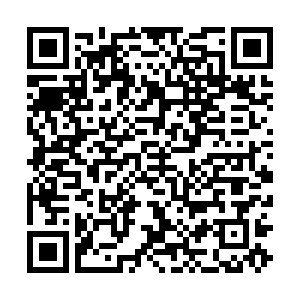 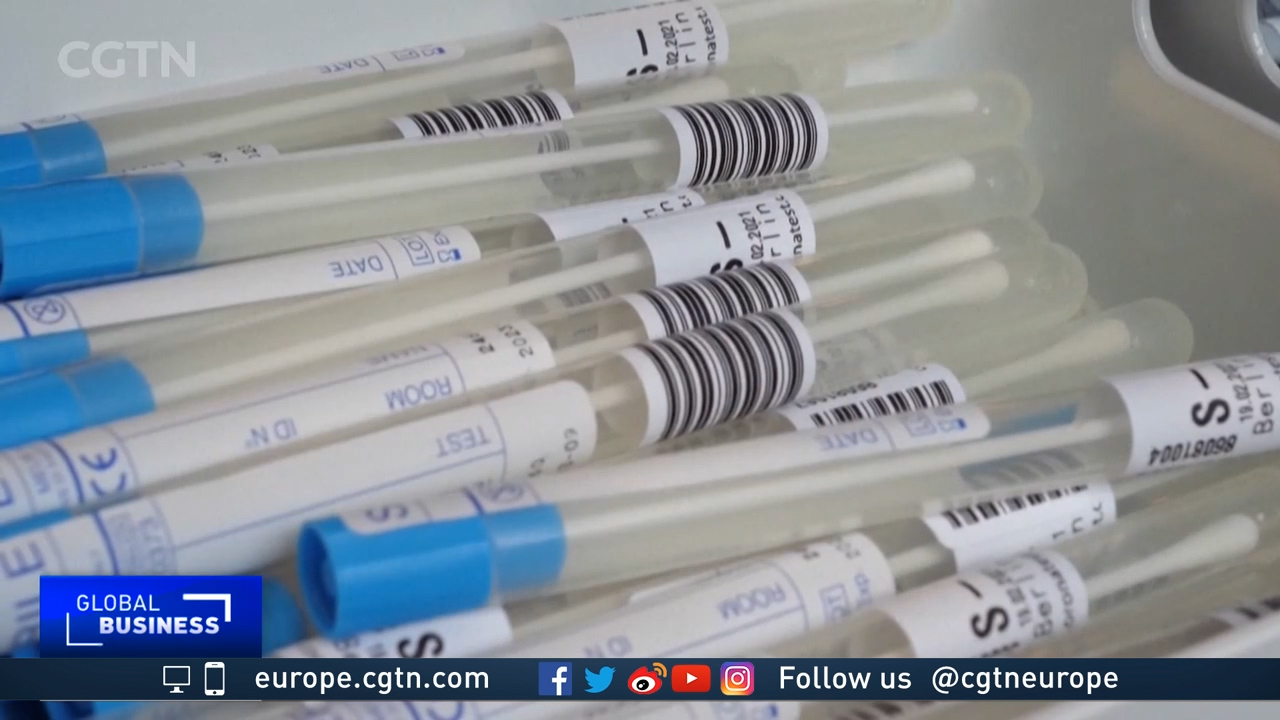 Germany's top health officials have agreed to increase monitoring of private COVID-19 testing centers after a rise in allegations of fraud.

An investigation over the weekend by a group of national broadcasters found that a free citizen testing program was "out of control," because of costs that seem hard to explain, and multiple cases of fraud.

One testing center in North Rhine Westphalia had billed public health officials for 977 tests, even though journalists had only counted 80 people getting tested on that day.

Very few of Germany's 16 states could answer how many tests were being done each day, and how much it would cost taxpayers.

Who is Jurgen Conings, target of Belgium's manhunt?

"There is a suspicion, a well-founded suspicion as far as I can see, of fraud with criminal intent behind it," said Health Minister Jens Spahn Tuesday.

"The prosecutor is on the case and there must be consequences under criminal law."

Germany's reopening strategy has used testing as a main tool to allow people to safely return to their favorite activities. Shopping, dining, and other high-contact places require visitors to show a completed vaccination certificate or negative COVID-19 test that is less than 24 hours old.

Many residents have taken advantage of a free antigen testing program that was launched in March. All citizens are offered at least one free test per week to confirm they are not infected with the virus, paid for by the government.

Experts say healthcare privacy laws potentially aided testing centers who wanted to get away with fake billing - because testing centers are not allowed to disclose information about who has used their services.

Additionally, regulations designed to get the program up and ready quickly did not require testing centers for proof that they have bought as many tests as they say they are using.

Spahn says authorities may soon reduce the amount that the government reimburses for each citizen's test from 18 euros to less than 10 euros.

Despite the government's plan to crackdown on fraud, officials do not agree on who should carry out the audits.

"We as municipalities cannot provide comprehensive checks, especially since the health authorities are not involved in billing issues," said Helmut Dedy, the chief executive of the German Association of Cities to Saarbrücker Zeitung newspaper.

Some have called for tax authorities to be put in charge of carefully monitoring private testing centers' income returns for potential violations.

Opposition politicians have criticized Spahn and Chancellor Angela Merkel's CDU party for allowing this to have taken place.