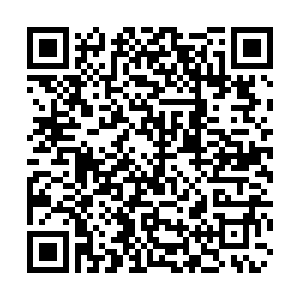 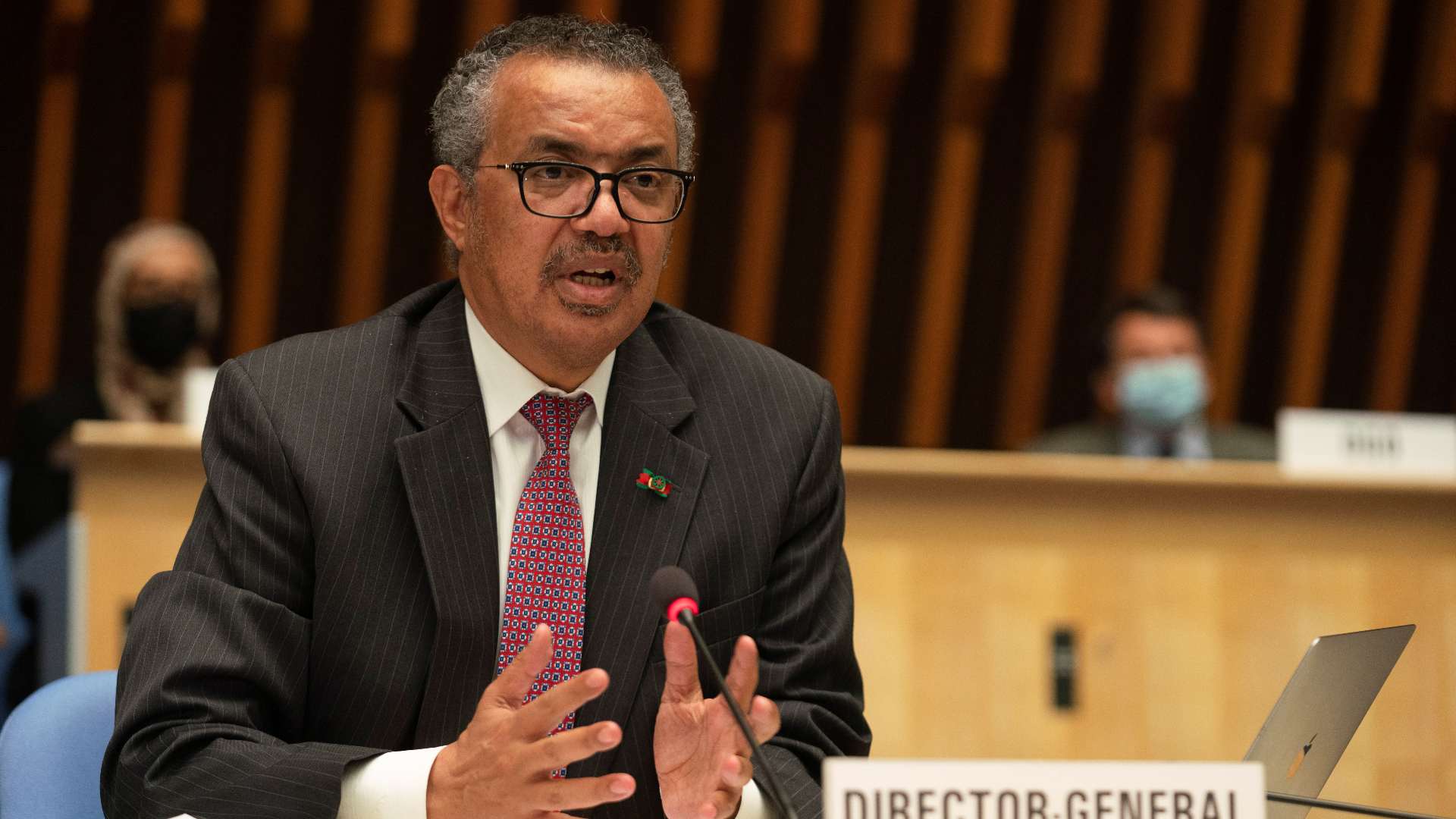 The leader of the World Health Organization (WHO) has called for swift action to create an international treaty on pandemic preparedness during a World Health Assembly in Geneva. The negotiations to create the treaty will be launched on November 29, bringing together 194 member states.

Following a vote to whether to begin the process of an international treaty, Director-General of the World Health Organisation Tedros Adhanom Ghebreyesus told the assembly: "The one recommendation I believe will do the most to strengthen WHO and global health security is ... a treaty on pandemic preparedness and response, which could also strengthen relations between member states and foster cooperation.

"This is an idea whose time has come."

He also noted that action must be taken urgently, stressing the world will be distracted by other crises in the future.

"If we make that mistake, we risk perpetuating the same cycle of panic and neglect that held us to the point," he said. More than 60 members have sponsored the resolution to create a treaty.

Steps toward treaty negations are just one of the dozens of reforms put forward at the week-long assembly. There were also recommendations adopted to strengthen the capacity of the WHO and individual states and nations when it comes to containing new viruses.

The recommendation for reforms was made by independent experts as part of a resolution submitted by the European Union. The reforms will be a year-long process, heavily driven by EU member states, with the outcome to shake up the way health emergencies such as the COVID-19 pandemic are handled on an international level.

International cooperation and the sharing of data, knowledge, technology and resources such as vaccines were a focus of discussions during the week.

WHO members also agreed in a 14-page resolution to "strengthen WHO's capacity to rapidly and appropriately assess disease outbreaks."

This follows the findings of independent panels showing countries and institutions had been severely unprepared to deal with COVID-19. The findings called for the global alarm system to be overhauled and for the WHO to be strengthened and made more independent to help avoid future pandemics.

Funding was also an issue, with a new working group streamlining reports and recommendations to create concrete proposals for the next assembly to consider. Adhanom Ghebreyesus has stated the WHO requires sustainable and flexible funding going forward to maintain its responses.

And on June 1, the heads of the WHO, the World Bank Group, the International Monetary Fund and the World Trade Organization called for the world's governments to invest $50 billion to help distribute the necessary tools to end the pandemic.

The 74th annual ministerial assembly was based in Geneva but was held virtually for the second year due to the pandemic. Chairs noted this year's assembly had the longest agenda in documented history.