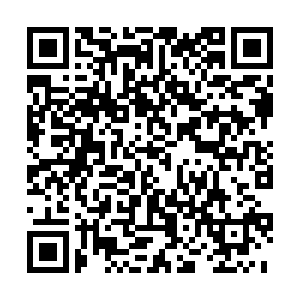 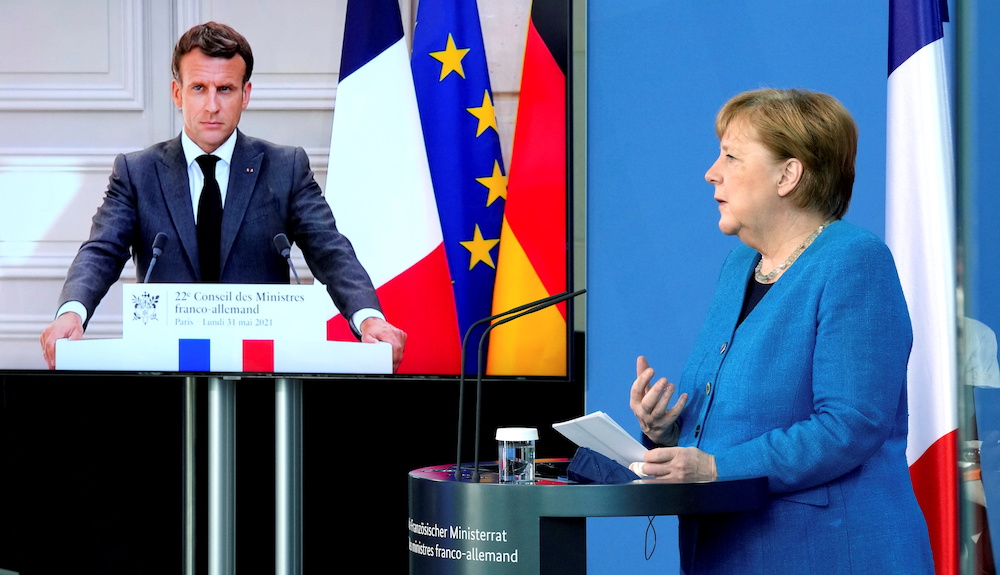 Chancellor Merkel and President Macron spoke from their respective capitals in a joint-conference. /Reuters/Pool

Chancellor Merkel and President Macron spoke from their respective capitals in a joint-conference. /Reuters/Pool

Germany's Chancellor Angela Merkel and France's President Emmanuel Macron have demanded an explanation from U.S. authorities about allegations an American intelligence agency has spied on the German leader.

The spying – alleged by a Danish television report  – was "not acceptable among allies," Macron said, in a press conference following a scheduled summit between the two leaders.

According to the state broadcaster, the NSA used underwater internet cables connecting Denmark to other European nations to spy on senior officials in Sweden, Norway, France and Germany between 2012 and 2014.

According to the Danish report, which quoted nine people with knowledge of the situation, the information was accessed by a NSA program called Xkeyscore.

It said an internal investigation in the Danish state security services was initiated in 2014, following the explosive leaks by Edward Snowden, which revealed NSA digital spying. 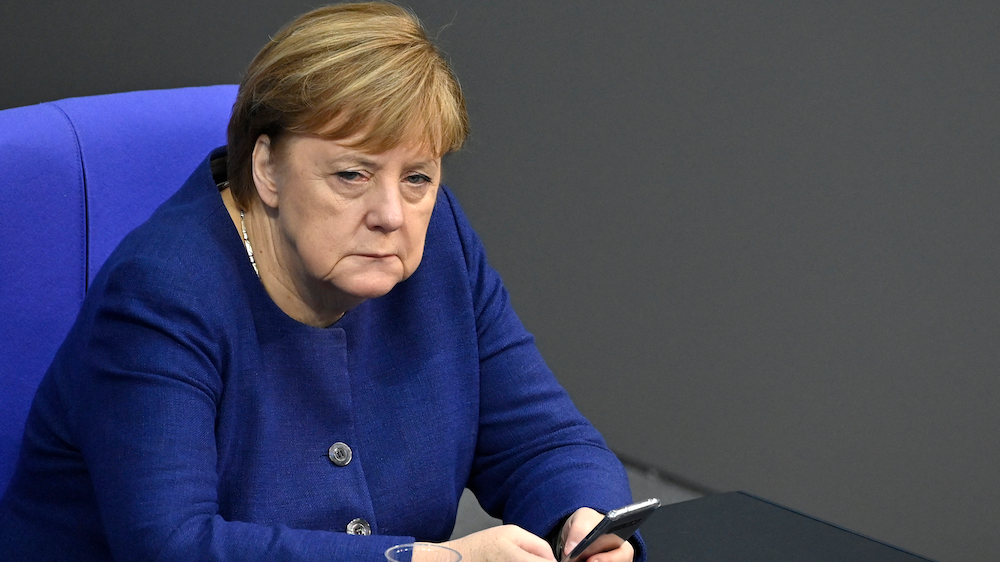 The report is not the first to allege the U.S. intelligence service hacked Germany leader Angela Merkel's communications. /AFP/John MacDougall

The report is not the first to allege the U.S. intelligence service hacked Germany leader Angela Merkel's communications. /AFP/John MacDougall

In Washington, the NSA and the Office of the Director of National Intelligence declined to comment. Officials in Copenhagen are also yet to respond.

But across Europe, the reaction has been damning.

"I consider it a scandal," former opposition leader Steinbrueck told Germany's ARD. He added: It's "grotesque that friendly intelligence services are indeed intercepting and spying on top representatives."