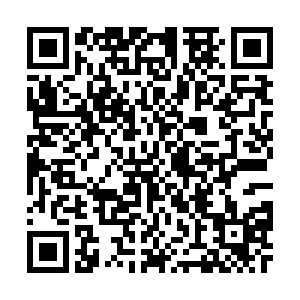 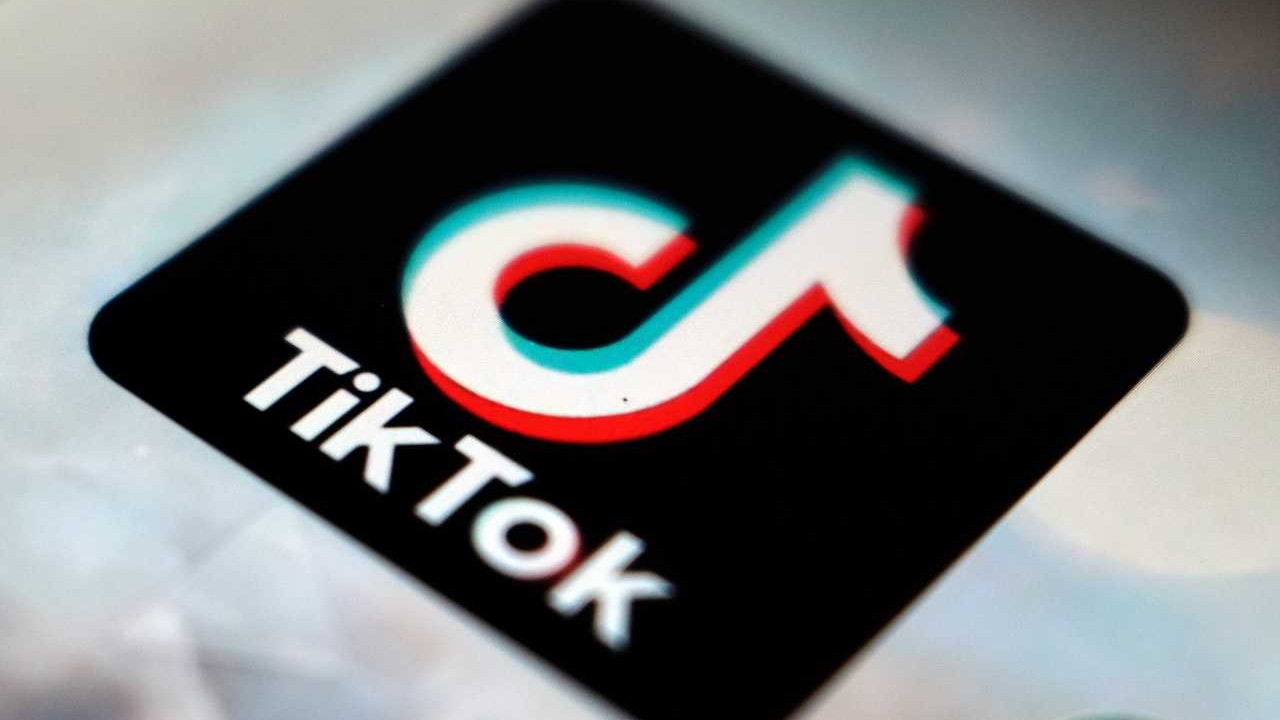 TikTok 'may have been taken over as children's favorite morning entertainment.' /AP/Kiichiro Sato, File

TikTok 'may have been taken over as children's favorite morning entertainment.' /AP/Kiichiro Sato, File

The social media video-sharing platform TikTok has significantly altered the morning routines of Finnish children, a study has revealed.

Finnish telecoms company DNA conducted a study showing a clear spike in TikTok usage between 7 a.m. and 8 a.m.. A comparable rise in activity does not appear on any other social media platforms, DNA noted.

"Whereas children for decades have been watching children's programs on television before going to school, they now spend time with TikTok in the morning," the press release read.

The $1m bottle of wine aged in space

TikTok, the international version of the Chinese platform Douyin, has broken into the top echelons of the social media, dominated largely by Facebook, its subsidiary Instagram and by Twitter and YouTube. The platform, the typical user of which is in their teens or younger, is now one of the most downloaded mobile applications globally.

According to a recent survey conducted by DNA, one in five Finnish parents of children aged five to 12, said their children use TikTok daily or several times a week. The share has increased by 9 percent compared with last year. Among 13 to 16-year-olds, 62 percent of the age group are daily TikTok users, which has grown 26 percentage points on the previous year.

Jarno Haikonen, a vice-president at DNA, noted in an article by STT Info, that TikTok "may have been taken over as children's favorite morning entertainment instead of the previous number one: cartoons."

Meanwhile, another DNA survey indicated that 71 percent of 16 to 24-year-old users went on TikTok daily. The share in 25 to 34-year-olds was 19 percent, while in older age categories it was less than 10 percent.