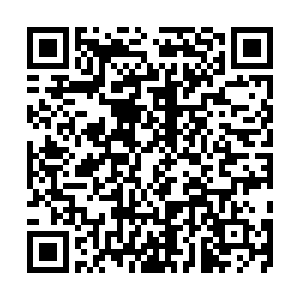 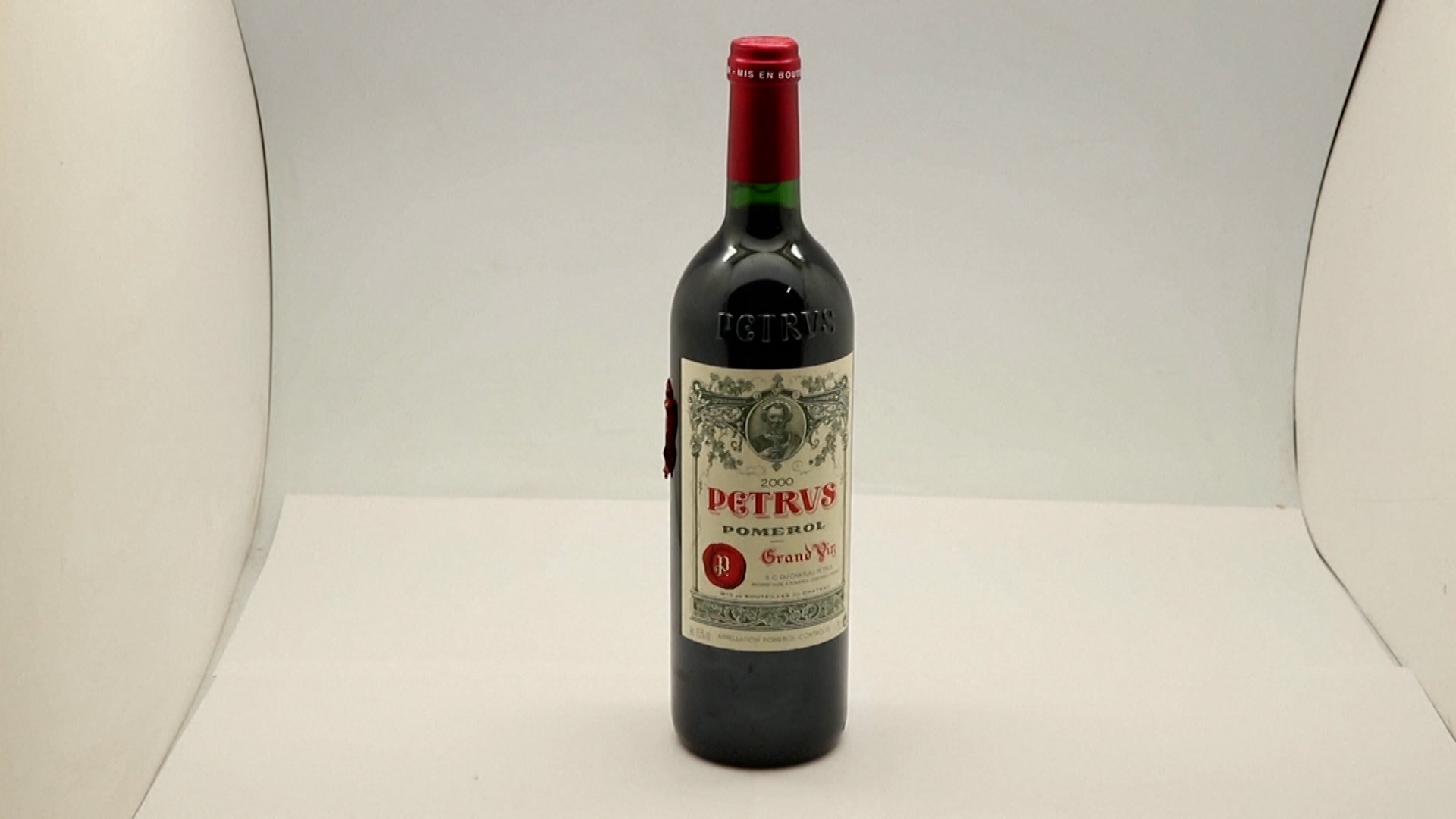 Have you got $1 million to spare? Then you might just be lucky enough to taste a bottle of wine that is literally out of this world.

The extravagant vintage got its sticker price after it spent 14 months aboard the International Space Station.

It, and 11 others, were sent into space by the European start-up Space Cargo Unlimited in November 2019 as part of research on how to make plants more resilient to climate change by exposing them to new stressors, such as the near zero-gravity on the space station.

Altogether, the bottles spent around 440 days in space and traveled 28,000 km, or 300 trips between the moon and Earth and in that time the wine changed.

While one of the bottles is going to be sold to fund this research, the 11 other bottles were sent to tasters who compared them to the same brand that had stayed on Earth.

"The bottles were brought back to Earth and they were compared against terrestrial versions and there were some slight differences in the maturation," Tim Triptree, the International Director of Wine & Spirits at Christie's auction house, told CGTN Europe.

"It appears that maturing in space does sort of increase the evolution process." 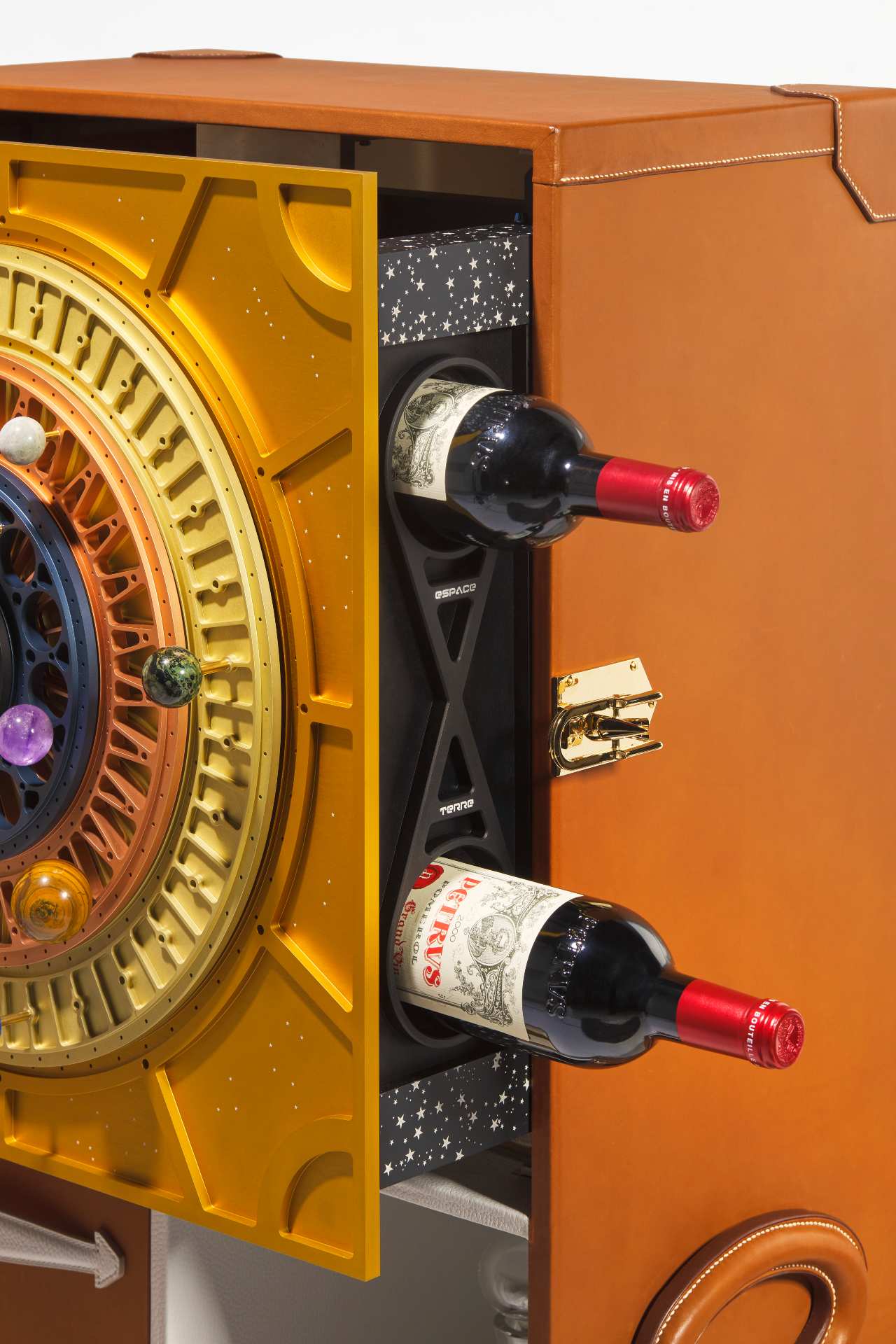 An image of the bottles of wine in a hand-crafted wooden trunk. /Christie's Auction House

An image of the bottles of wine in a hand-crafted wooden trunk. /Christie's Auction House

The bottles will also be housed in a hand-crafted wooden trunk that took artisans 900 hours to create, in addition to a corkscrew made from a meteorite.

Christie's is expecting the bottle to go for $1 million in a private sale, which will then go towards funding similar research on agriculture.

Its price tag will make it the most expensive bottle of wine ever sold, beating the previous record holder: A 1945 Romanee-Conti Burgundy that sold for $558,000 in 2018.