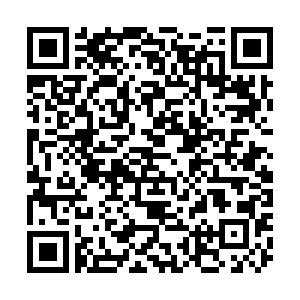 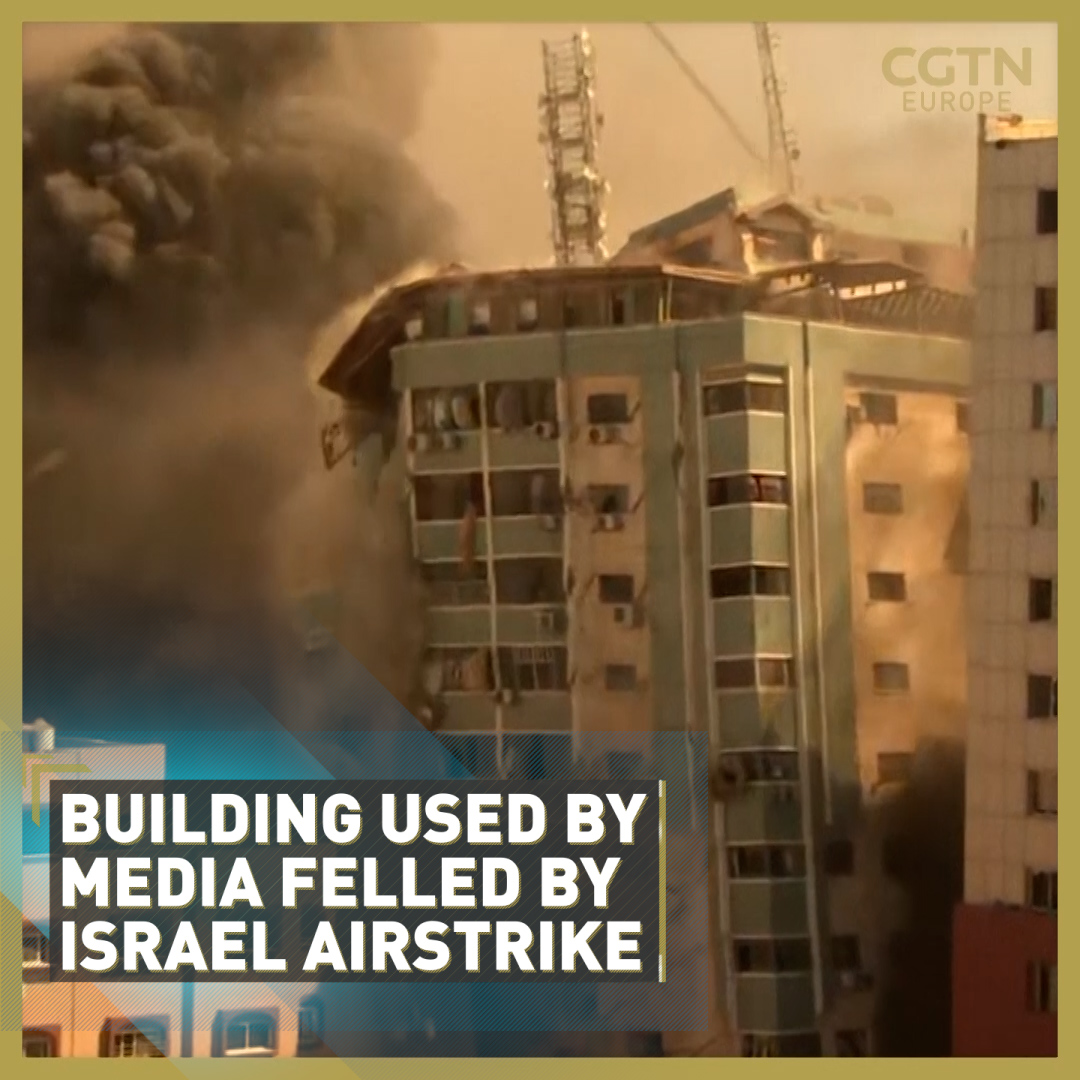 The al-Jalaa tower, which is used by international media such as the Associated Press and Al Jazeera, has been targeted and destroyed by the Israeli military.

Around one hour before the raid, a warning call was made to the tower block's owner and the journalists and other people in the building were able to evacuate, although any equipment in the building was destroyed.

As well as a phone call, a so-called "door-knock" strike landed on the street in front of the tower to warn locals the strike was coming.

An Israeli military spokesperson told Reuters the strike was targeting "Hamas military intelligence" and "ample time to evacuate" was given.

Joe Federman, the bureau chief for AP, told CGTN Europe they were heartbroken by events: 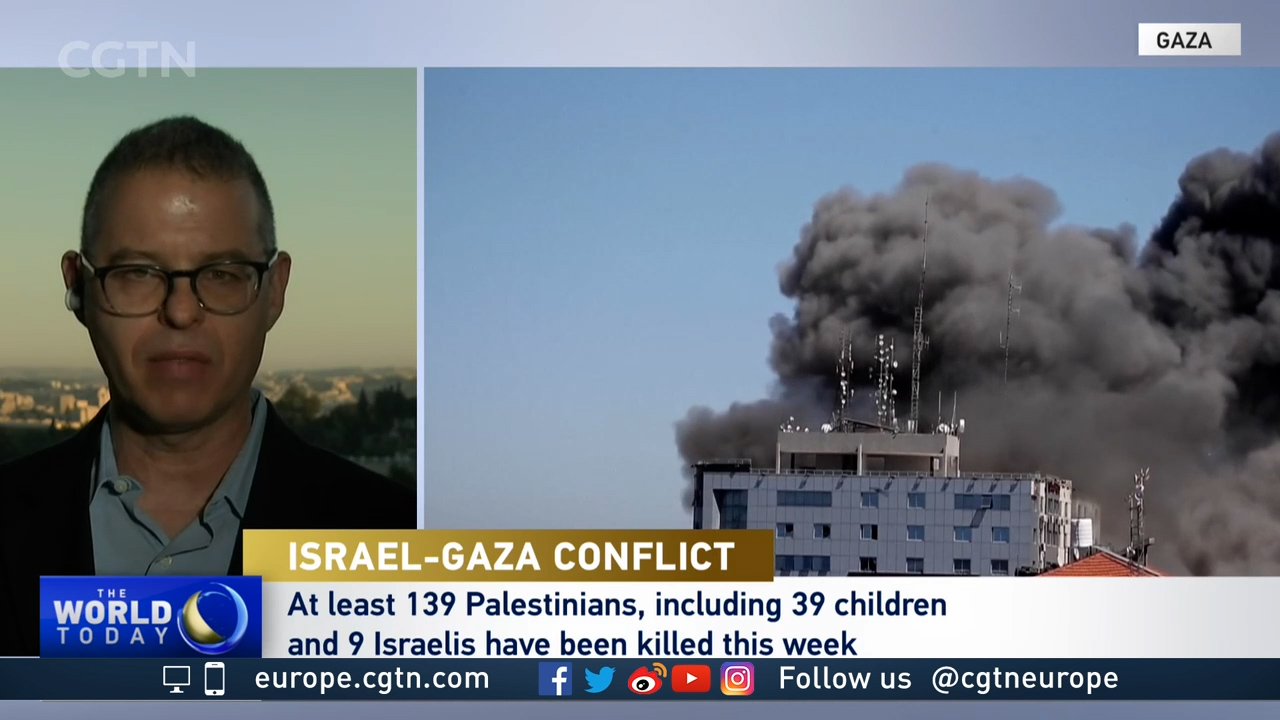 "What happened today in the middle of the afternoon is that our staff in that bureau received a phone call from the landlord saying we had one hour to get out - he had been alerted by the Israeli military that everybody in the building had one hour to evacuate," said Federman.

"Luckily our staff and everyone in the building got out, so nobody was hurt, but obviously we are shocked and horrified by what happened and we are heartbroken because this building, this office, was our home in Gaza... it was a hangout, a place where our visiting journalists stay which we all know well," he said.

Stories from China you may have missed

Despite the allegation that al-Jalaa housed militants and Hamas officials, the media companies which had offices in al-Jalaa said the Israeli military knew it was used as a broadcast center.

"We are shocked and horrified that the Israeli military would target and destroy the building housing AP's bureau and other news organizations in Gaza. They have long known the location of our bureau and knew journalists were there," the Associated Press CEO Gary Pruitt said.

"This is an incredibly disturbing development," he added.

"The destruction of Al Jazeera offices and that of other media organizations in al-Jalaa tower in Gaza is a blatant violation of human rights and is internationally considered a war crime," Mostefa Souag, acting director general of Al Jazeera Media Network, said.