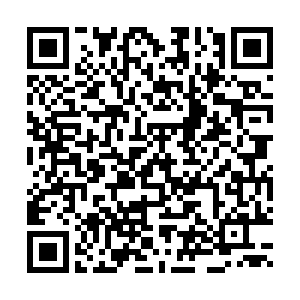 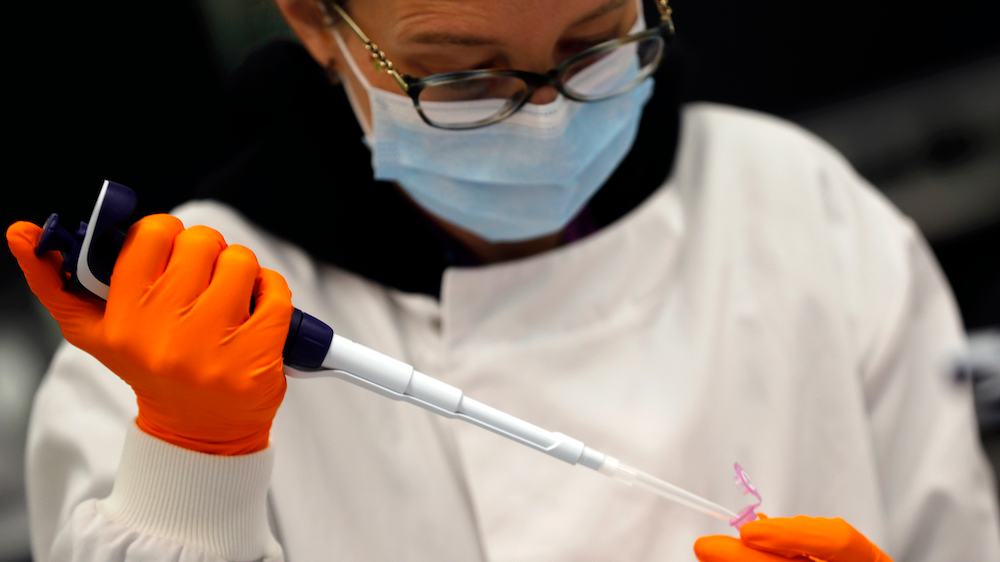 Research into the effects of COVID-19 is continuing across Europe. AP/Frank Augstein

Research into the effects of COVID-19 is continuing across Europe. AP/Frank Augstein

While the effects of COVID-19 are now generally well understood, the long-term effects are still subject to much research. New studies show the effect of severe cases of the virus on the immune system and the premature aging of T-cells suggest a possible explanation for Long COVID-19.

According to one publication, three months after patients have been discharged from hospital many showed signs of "premature immunosenescence" – the age-related decline in the body's ability to form a defence against viruses and other illnesses.

Researcher Niharika Duggal of the University of Birmingham said this included the loss of "naive" immune system cells (which have yet to be used in the body's response), with an accumulation of "memory" B and T-cells, which circulate in the body holding the information to fight against a pathogen.

These symptoms are usually seen in people over 60 years old, but they were spotted in several COVID-19 survivors.

The $1m bottle of wine aged in space

It has been previously proved that traumatic injury and chronic disease can cause premature immune system aging, but this research is the first to argue a viral infection does the same.

However, the research is still at an early stage and one researcher suggested it could be cause, rather than effect.

Janet Lord of the University of Birmingham, explained: "Analysis of people in the UK … who developed COVID-19, showed they were biologically 10 to 14 years older." She said it's possible that patients who show prematurely aged immune systems may have caught the virus due to a weaker system – rather than the virus severely damaging the body's immune response over a long period.

The findings were presented at a UK conference on immunology.