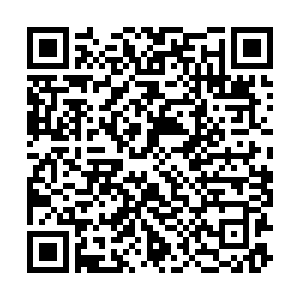 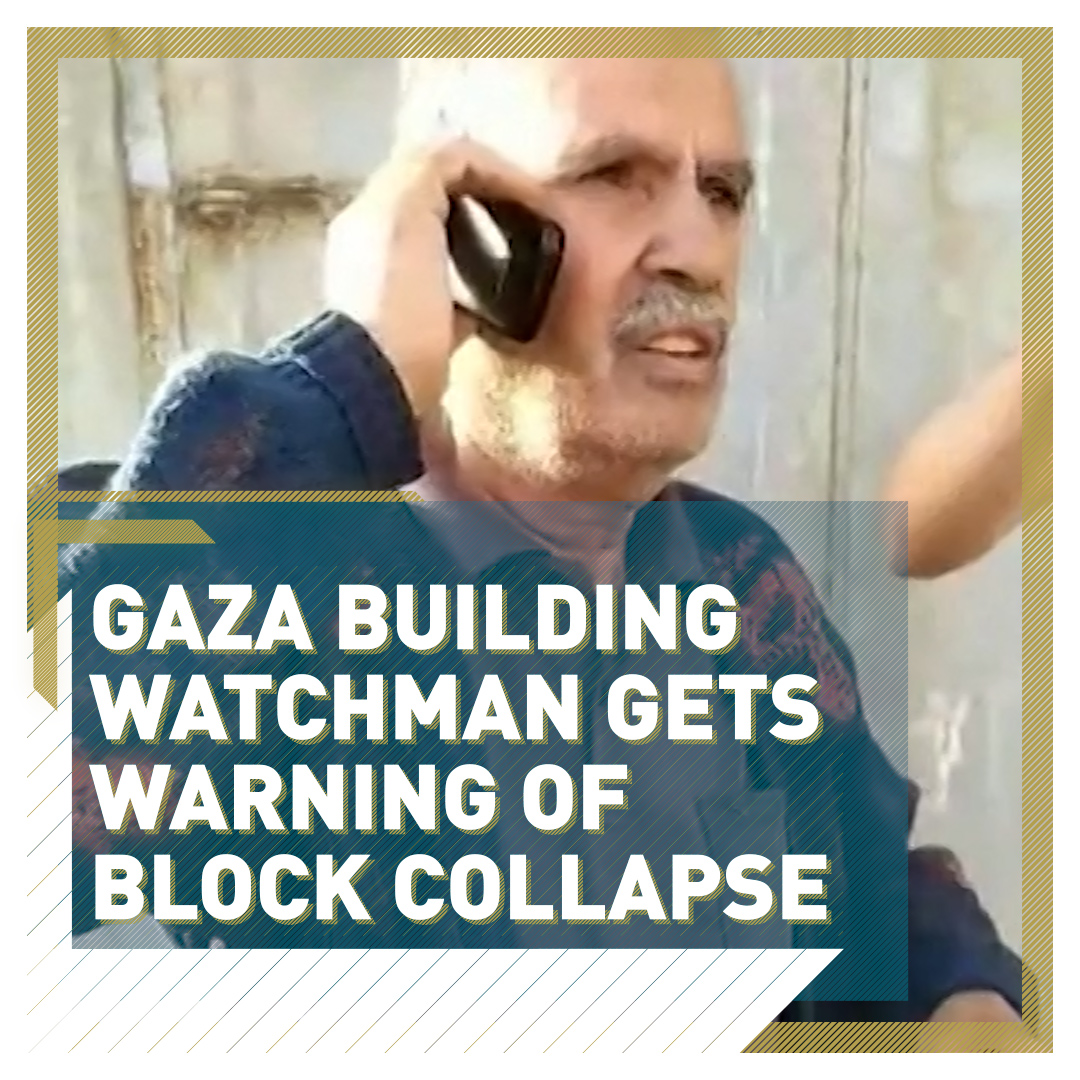 Video captures the moment on May 11 when a watchman of a 13-story building in Gaza got the phone call telling him that the building he looked after was going to be targeted by an airstrike.

The person on the other end of the phone was an Israeli officer warning Jamal Nasman that the building and parts of the surrounding area would be destroyed in two or three hours.

My life in Hanadi Tower, destroyed by airstrike

According to Israel, the building was targeted because it housed Hamas's offices, in addition to the residential apartments. The phone call, like the one with Nasman, was to warn civilians to leave the building and area.

This past week has seen the largest escalation of fighting between Gaza and Israel since 2014. The death toll in Gaza has reached more than 136, with at least 39 of them being children. More than 950 people have been injured.

At least eight people have died in Israel, including two children, with the Israeli military saying some 1,800 rockets had been fired at Israel from Gaza.