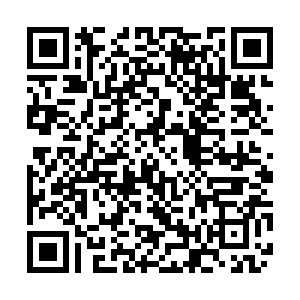 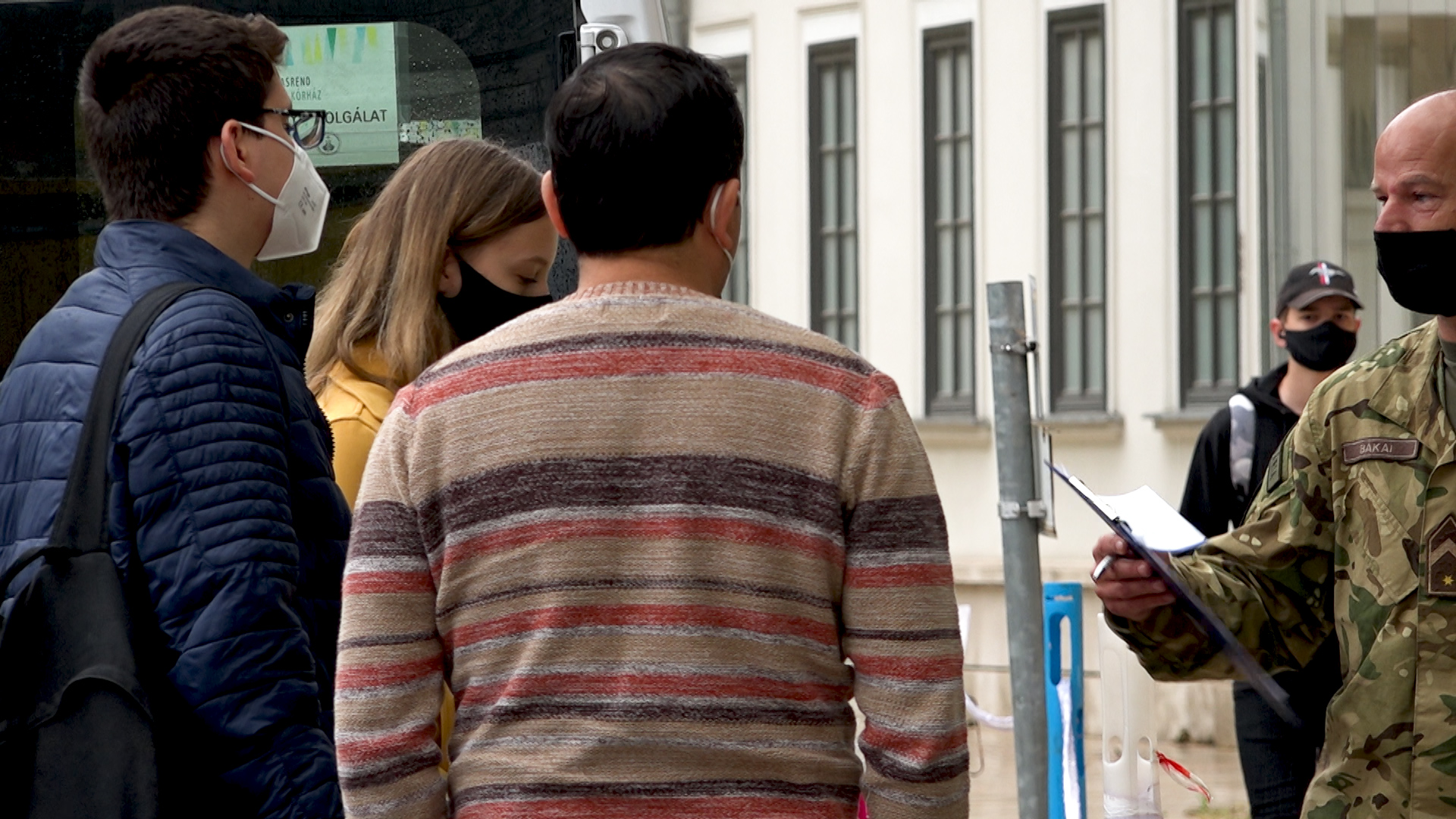 Hungary's COVID-19 vaccination program has hit another milestone, with teenagers aged 16 to 18 getting their jabs. The country is one of the first in the world to begin vaccinating the age group, who will have greater freedom as soon as they can show immunity cards.

Who has had a vaccine in Hungary?

So far, more than 4.4 million people in Hungary have had at least one dose of a COVID-19 vaccine and around half that number have had a second jab if required. The vaccination program began by vaccinating older people and healthcare workers, but over the year has worked its way through the age groups to teenagers.

Vaccination is not compulsory, people must sign up online and then they are assigned an appointment to get their vaccine. By Thursday, 96,000 people aged 16-18 had signed up and are expected to get their jabs by Tuesday. Foreigners who are residents of Hungary are now able to register for appointments as well.

Which vaccine will teenagers get?

All teenagers in Hungary are being vaccinated with BioNTech-Pfizer jab. For the rest of the population, six vaccines are used including Sinopharm and Sputnik V, which are yet to be authorized by the European Union.

Hungary has ordered more than 10 million doses of the BioNTech-Pfizer shot and around 3 million have already arrived. A further 1.3 million are due to arrive this month and 2.2 million during June.

The vaccine being given to teenagers is in high demand. When it was announced recently that for one day Hungarians could access the same vaccine, people queued for hours, the online system crashed and 100,000 doses quickly ran out.

It's hoped the new shipments will allow more people to choose the jab in coming months as it's recognized by many international bodies including the European Medicines Agency. The Hungarian government has repeated that all vaccines on offer are safe but acknowledged choosing a preferred vaccine has an impact on people's willingness to be vaccinated.

What does a vaccine mean for everyday life?

Having a vaccine is vital for how Hungarians can live their lives under covid restrictions. Currently those who've been vaccinated can visit many of the places they did before the pandemic as long as they show their immunity cards.

Teenagers can only enter places like gyms, pools, indoor dining and sports events if they're with their vaccinated parents – but having their own vaccines will open a lot more opportunities. The immunity certificate is a plastic card mailed out after the first dose.

What's the next stage of Hungary's vaccine program?

In Hungary, the number of first-dose vaccinations has been vital to the government reopening parts of the economy. The next milestone is 5 million vaccines, with Prime Minister Viktor Orban originally promising this target would be reached by May 10.

The vaccine program has slowed down in the past couple of weeks, with authorities hoping the target will be reached by May 27. Weddings will be allowed to go ahead from that date even if the 5 million target is yet to be reached.

Poland's Prime Minister Mateusz Morawiecki has also announced the country will vaccinate 16 to 18-year-olds soon and France will also offer vaccination to 16- and 17-year-olds at higher risk.