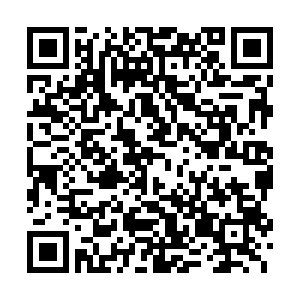 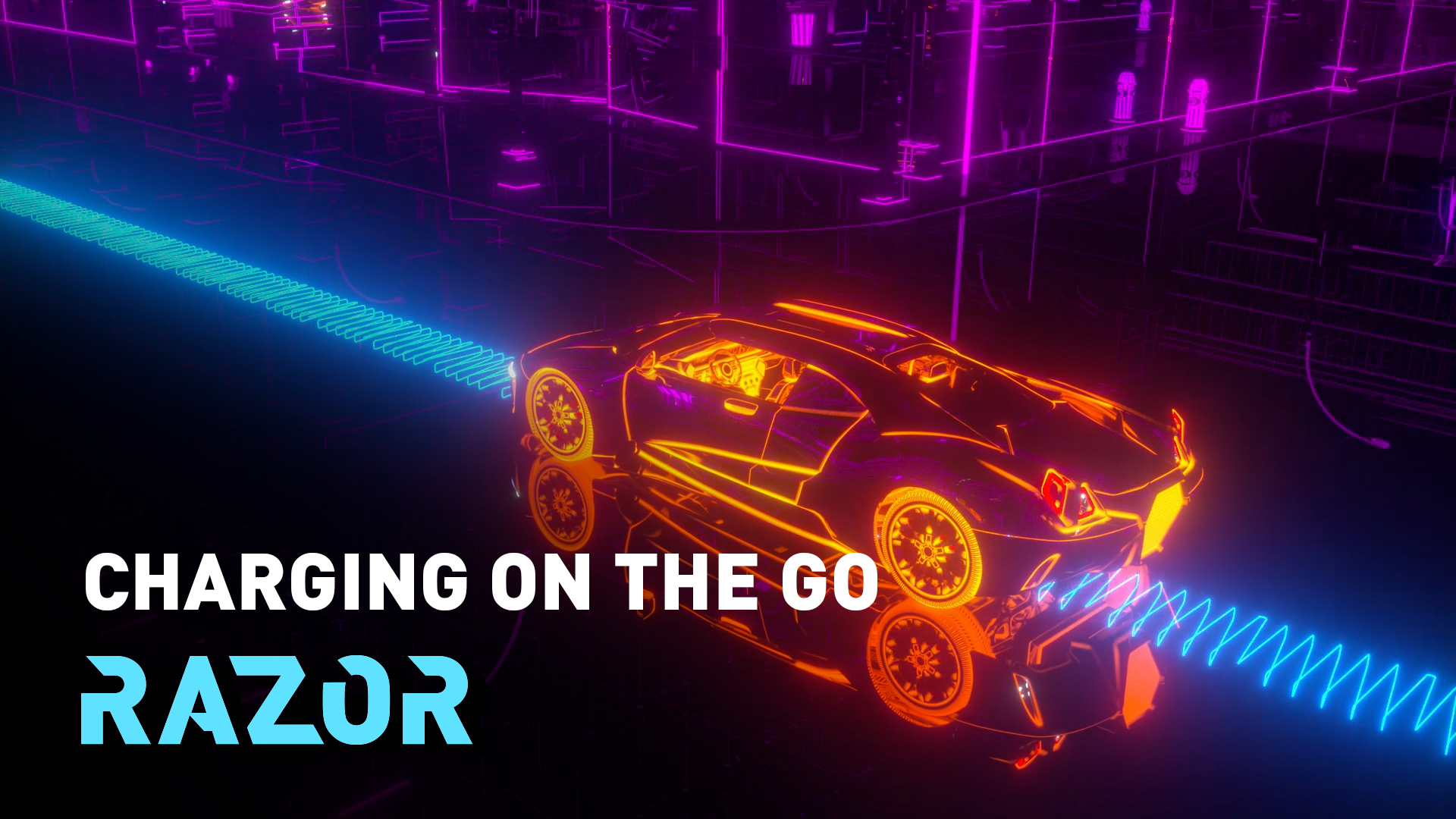 By 2040, it's likely that half of the cars on our roads will be electric.

One of the drawbacks of today's electric vehicles is that they use several different charging systems. If you set off on a long journey without compatible charging stations along your route, you could find yourself stranded. This, so-called, 'range anxiety' is one of the biggest barriers to electric car adoption. So, the race is on to produce batteries with ever-longer ranges.

But soon, there could be another solution - wireless charging using a process called electromagnetic induction.

Induction charging is already standard for toothbrushes and some mobile phones – but WiTricity, a company in Massachusetts, has developed a system that can safely transfer large amounts power over much longer distances. Check out Razor's animation to see how it works.