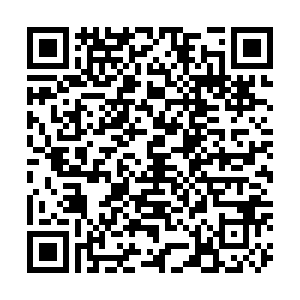 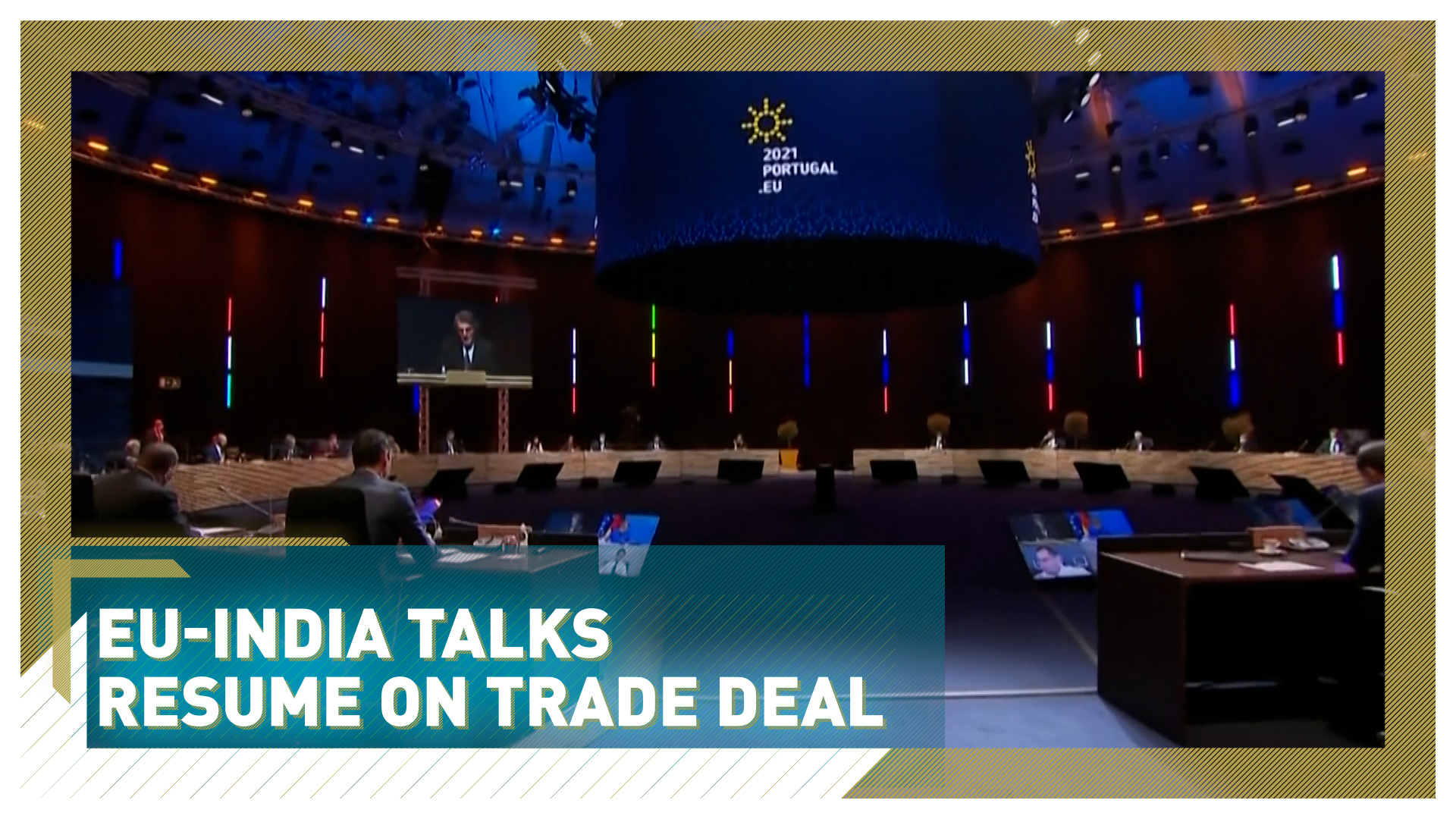 The EU and India have agreed to restart talks about a free trade deal - negotiations that will take place in the shadow of growing competition with the UK.

The deal will focus on protecting investment and regionally specific products, such as Darjeeling tea and champagne, eight years after the initial deal was suspended because of disagreements about Indian workers' rights to access the EU and tariffs.

The decision to restart talks was announced during a virtual summit between the bloc's 27 leaders and Indian prime minister Narendra Modi, a first for both parties. Past summits have been held with only the Indian prime minister and the European Commission's chief executive and its chairman in attendance.

The meeting was supposed to take place in person in Portugal, but Modi decided to stay in India as a last-minute change because of the COVID-19 crisis while the 27 EU leaders physically attended the planned meeting.

In a press conference after the submit, European Commission President Ursula von der Leyen called the return to talks "outstanding" and "a landmark moment." 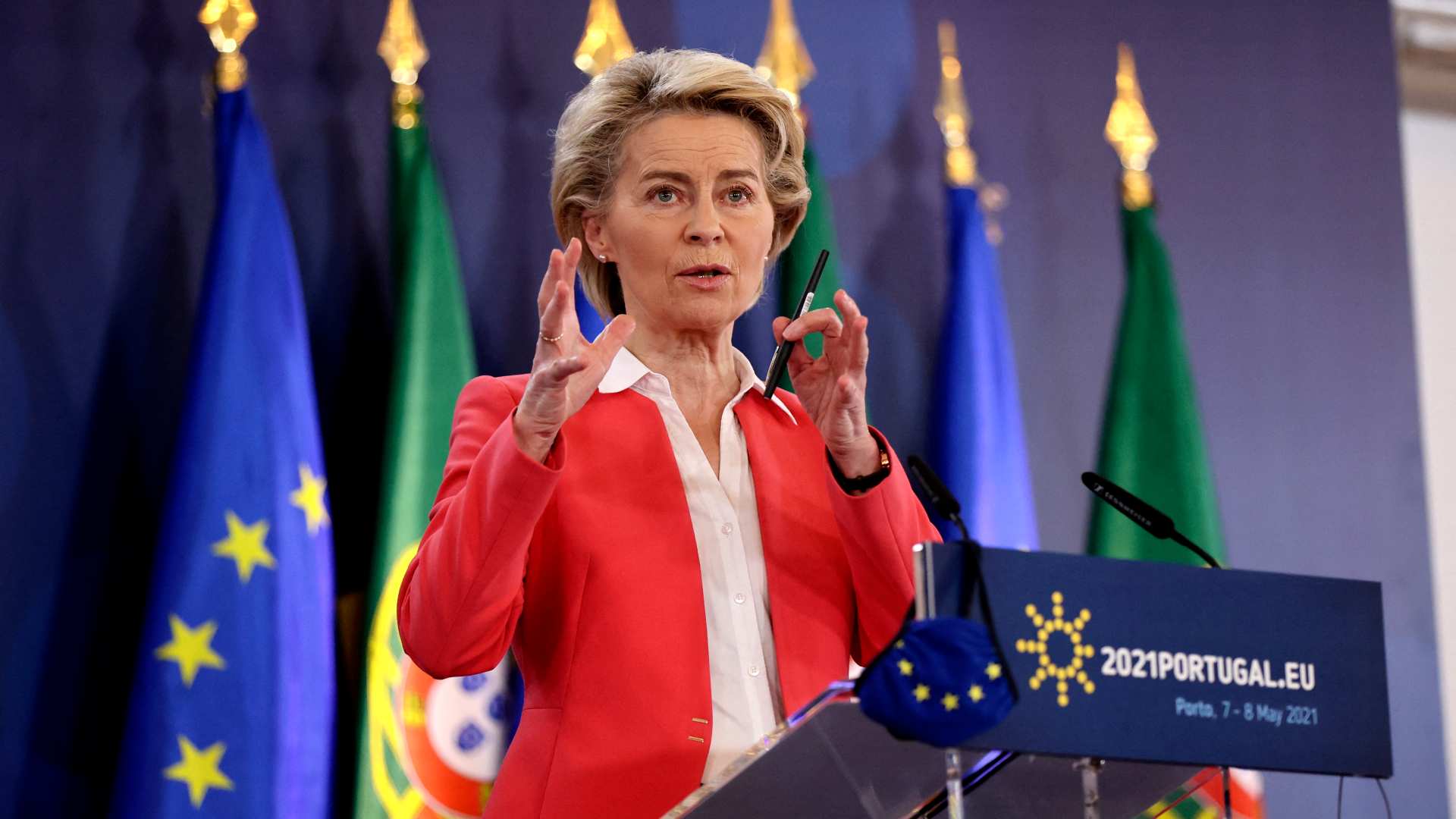 This announcement also comes less than a week after the UK announced similar plans to start its own free trade talks with India, marking the EU and UK's turn from economic partners to rivals on the world stage.

India is the EU's 10th largest trading partner, and a 2020 study estimated the benefits of a trade deal between Brussels and New Delhi could be worth $10.2 billion. However, that estimate was made before the UK officially left the European Union.

The EU and India also signed a joint statement stating their plans to work together on issues such as climate change, article intelligence, renewable energy and modernizing power grids.

There is currently no timetable for when the new talks will begin. However, while both the EU and India have agreed to continue negotiations, it does not mean that the deal will go ahead, as the previous talks lasted six years before they were suspended.