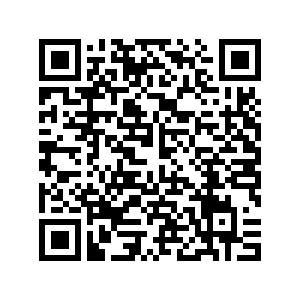 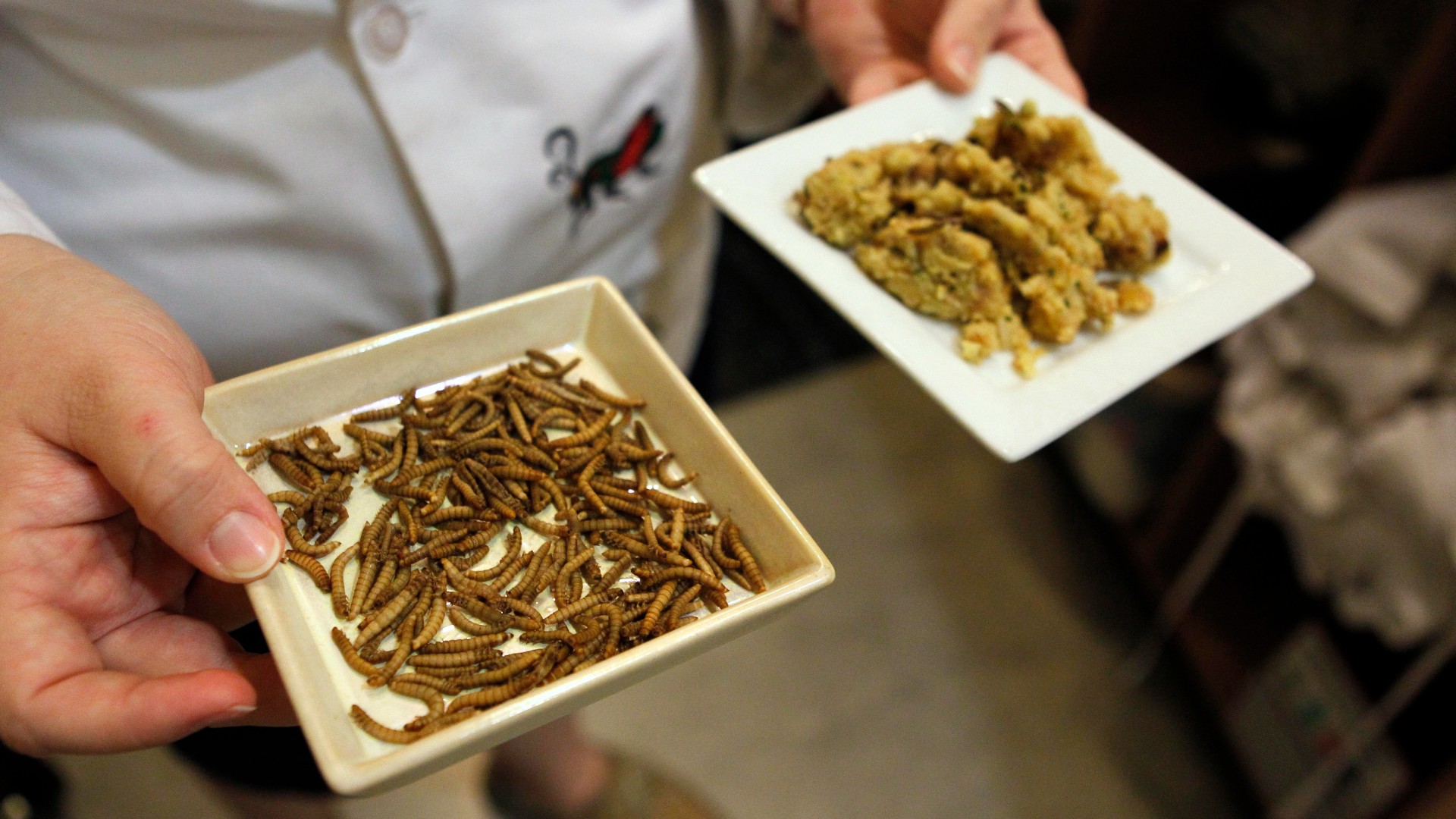 A regulation authorizing yellow mealworm as a food will be adopted by the European Commission in the coming weeks./Gerald Herbert/AP

A regulation authorizing yellow mealworm as a food will be adopted by the European Commission in the coming weeks./Gerald Herbert/AP

Insects are making their way to dinner plates across Europe under an agreement between EU countries to label them as a "novel food" that is safe to eat, according to the European Commission.

The endorsement means the 27-nation bloc is close to adopting an EU law that will allow residents and visitors to dig their teeth into a dish featuring dried yellow mealworm, which is the larvae of the beetle Tenebrio molitor.

What is a novel food?

Novel food refers to food that has not been consumed to a significant degree by humans in the EU before 15 May 1997, when the first regulation on novel food came into force. While there is no anecdotal evidence of insects consumed as food in the past, and it is indeed considered normal in many parts of the world, no EU member has confirmed human consumption to a significant degree prior to 15 May 1997.

The move is one of the final steps in the procedure for authorizing yellow mealworm as a novel food.

Novel foods must be safe for consumers. The European Commission stated that the insect can be used to make burgers, protein shakes and biscuits. However, yellow mealworm must be clearly labeled as such when used in a food product, particularly to alert people who might be allergic and to avoid misleading people.

This novel food is intended to be used in its whole form either as a dried insect, as snacks or as a food ingredient.

WATCH: HOW THE BLACK SOLDIER FLY CAN SOLVE PROTEIN SHORTAGES

Why are insects being approved as food?

In the EU at present, insects as food represent a small and niche market. The environmental benefits of rearing insects for food are founded on the high feed conversion efficiency of insects, less greenhouse gas emissions, significantly less use of water and arable lands and the use of insect-based bioconversion as a marketable solution for reducing food waste.

Researchers who have been observing the high protein value of yellow mealworm for years say the larvae can grow quickly into a variety of substances, including brewer's yeast, wheat bran, corn starch and potato flower.

Kieran Olivares Whitaker, the founder of Entocycle, says there are two main problems with the global food supply chain, which have been highlighted by the coronavirus pandemic.

"Countries like the UK are massively dependent on food imports, about 80 or 90 percent and that's of two key protein products, soya meal and fish meal, which we import internationally from the likes of Brazil and South America, such as Chile and Argentina. These are placing huge issues on other countries to produce the food for us."

He continues: "COVID-19 has perfectly demonstrated the problems in the supply chain with food being caught at ports, the timeline between products being delivered has just massively increased. So, what we need is hyperlocal, sustainable protein production and black soldier flies are one of the key solutions to this problem." 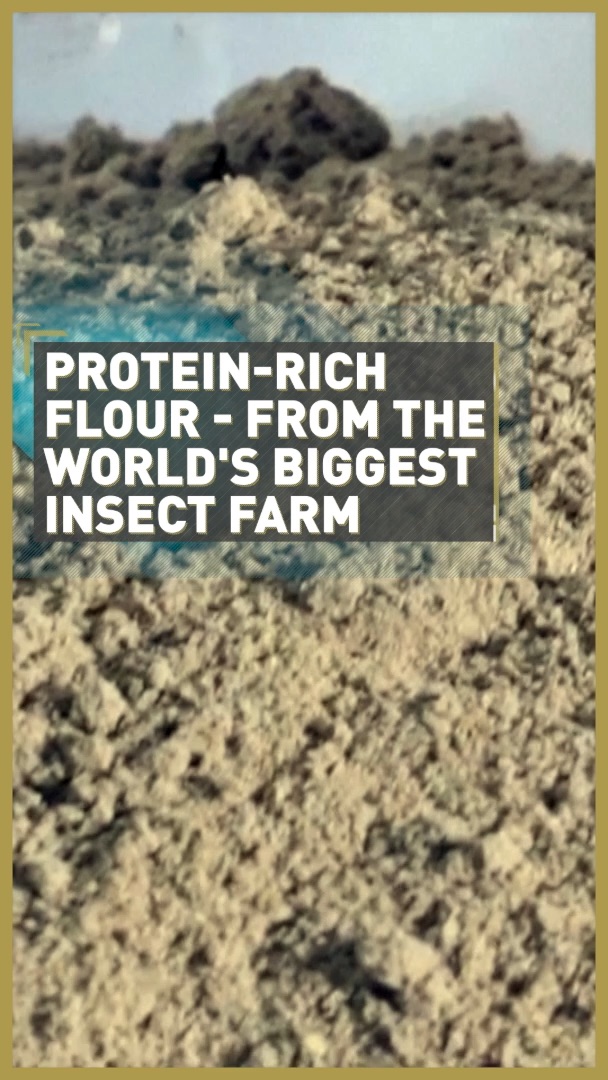 Will other insects be approved soon?

The Commission said there are currently 11 other applications for insects to become "novel food" in the EU and they will be considered by the European Food Safety Authority.

The global bug business is already alive and kicking. The world's largest insect farm is being built in northern France and is due to open in early 2022. Ynsect CEO Antoine Hubert says the development is important because "the world needs more proteins, more food, more feed to feed the animals that will eventually make meat and fish."

As there is a growing demand for protein alongside an expanding population, the farm will aim to produce 100,000 tons of insect products such as flour and oil per year. Mealworm may be on the menu at the moment but it looks like there will be more insect specialties being added across Europe.