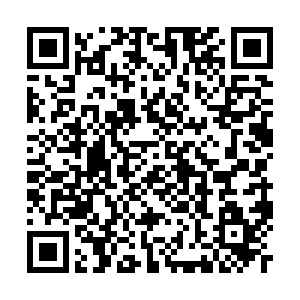 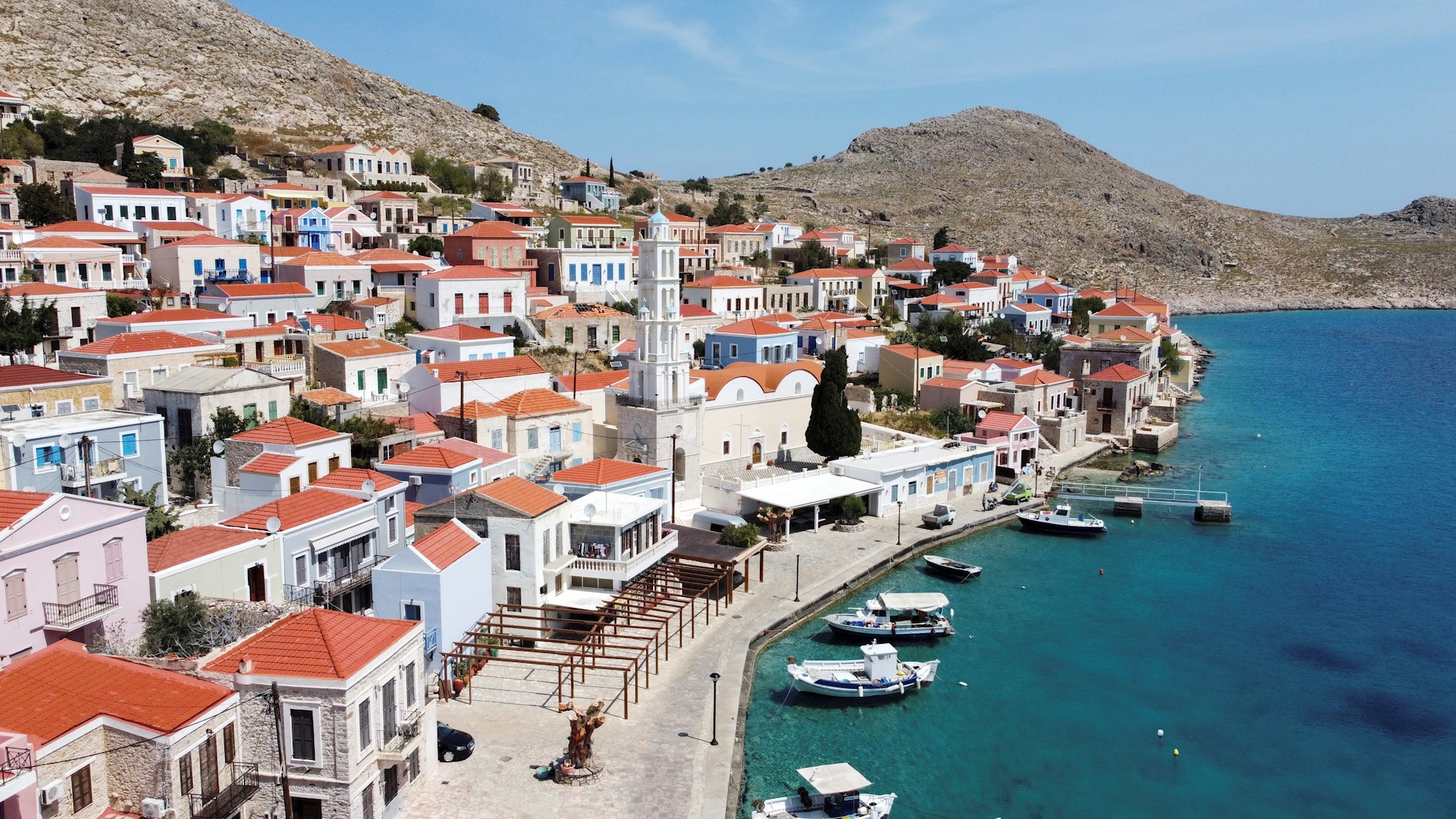 Halki Island in Greece, one of many that normally welcomes tourists in the summer months. /Reuters

Halki Island in Greece, one of many that normally welcomes tourists in the summer months. /Reuters

The European Commission laid out a proposal on Monday to reopen to international tourists in time for the summer holiday season as vaccination programs pick up pace across the developed world. The tourism industry across the continent has lost out on tens of billions of dollars since Europe's borders were essentially closed to outsiders in March of 2020.

Who would be allowed in?

This plan isn't a blanket reopening. It would be limited to countries that have their COVID-19 situations under control, which is being defined as 100 cases per 100,000 inhabitants or less. Right now, the UK and Russia would make the cut, but the U.S. would not. The welcome would also be extended to people who have been fully vaccinated with an EU-approved jab.

The European Medicines Agency (EMA) has approved the Pfizer-BioNTech, Moderna, AstraZeneca and Johnson & Johnson vaccines. Brussels said this could be extended to include World Health Organization-approved shots. Right now, neither list includes Russia's Sputnik V or China's Sinopharm or Sinovac vaccines. The WHO is currently reviewing the Chinese jabs for emergency-use listing and a decision is expected this week. However, people who have been immunized with shots not on the EMA's or the WHO's list could still be granted entry if they are a resident of a country with a low infection rate.

Will I still need to get a nose swab?

Probably. This proposal is not a substitute for entry requirements, so travelers may still have to show a negative COVID-19 test or quarantine upon entry. That decision will be left up to each member state, but an EU official said testing would likely be kept in place for the foreseeable future.

Could a country be on the list and then taken off?

Yes. The plan comes equipped with an "emergency brake" that would allow individual member states to "urgently and temporarily" suspend all inbound travel by non-EU citizens if the epidemiological situation in their country takes a turn for the worse. It also can be triggered if a new and serious variant emerges.

Can I start planning a trip?

That's up to you. The plan still needs to be adopted by the European Council, which officials hope will happen by the end of the month. EU leaders have a summit on May 25. Once it gets signed off, the welcome mat could be rolled out in June. The aim is to have a coordinated approach, so the rules apply uniformly across the bloc.