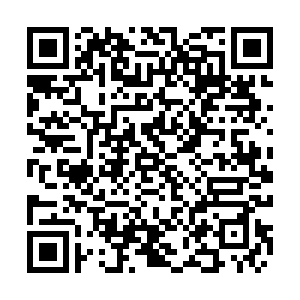 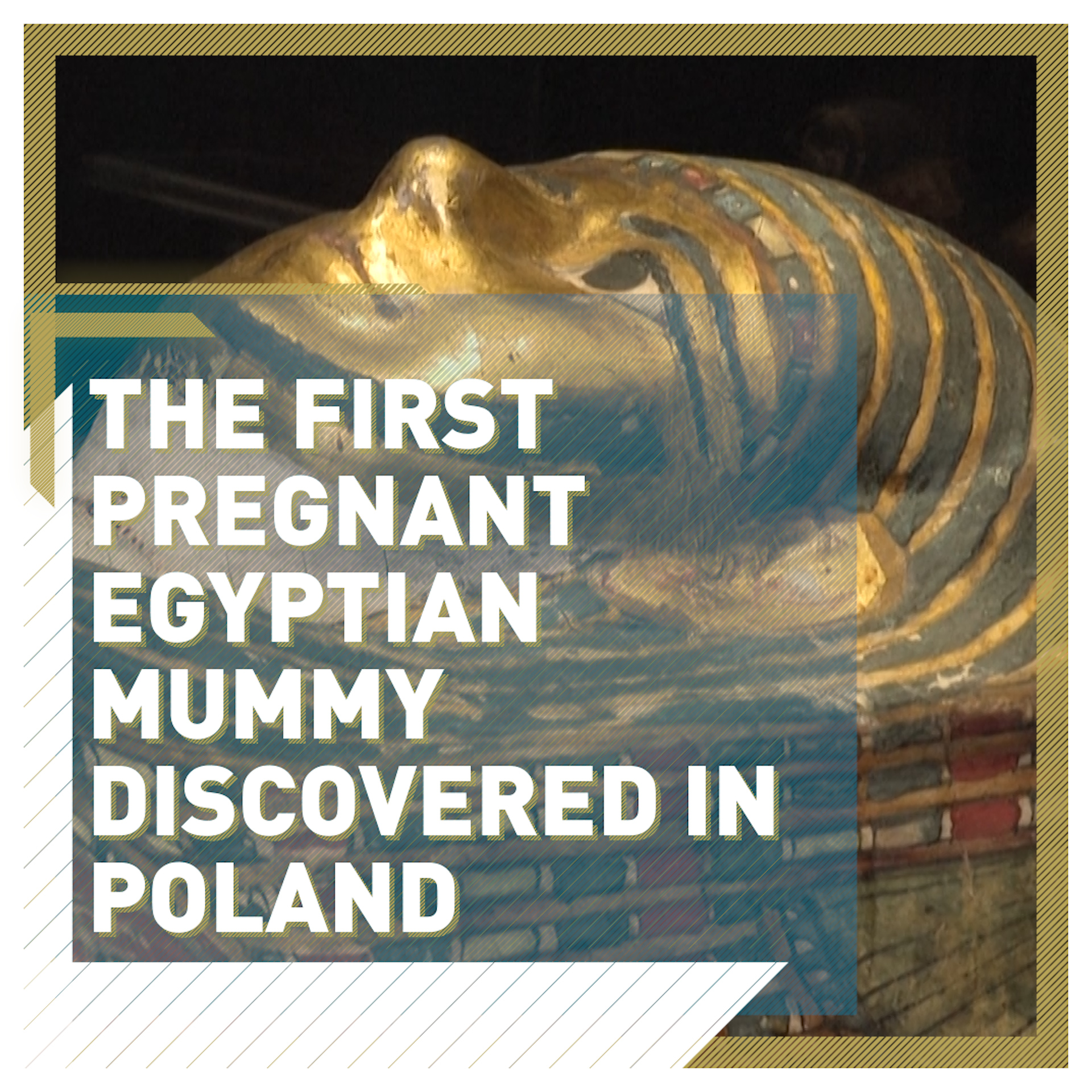 For the past 100 years, a mummy has been resting in the National Museum in Warsaw with a secret: She was pregnant.

The mummy in question died around 2,000 years ago in Egypt, and her condition was only discovered by accident when a scientist happened to look at her X-rays.

"My husband Stanislaw, an Egyptian archaeologist, and I looked at the X-ray images and noticed a familiar sight for parents of three children – in the belly of the dead woman... a little foot!" said Marzena Ozarek-Szilke, an anthropologist and archaeologist at the University of Warsaw. 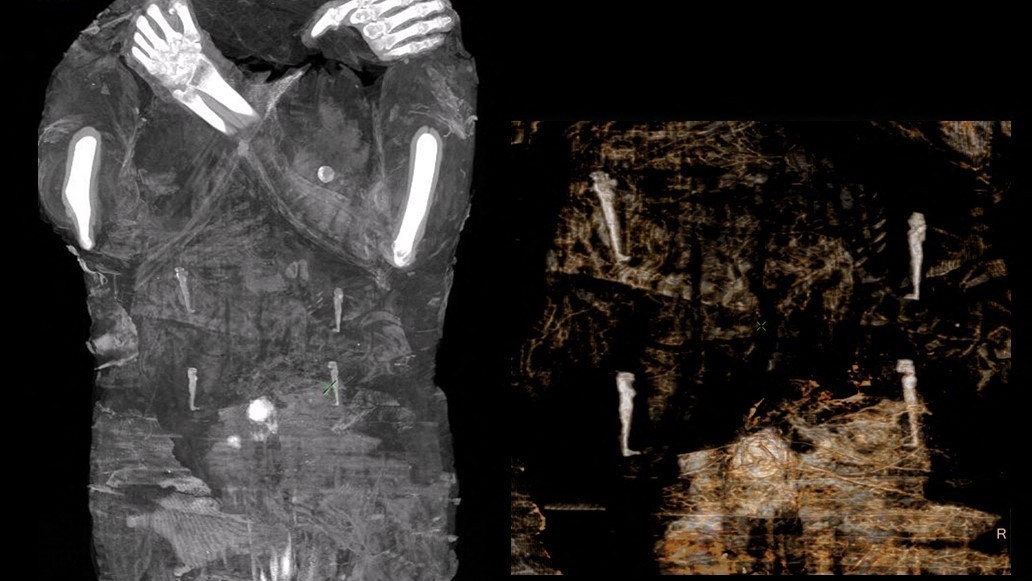 X-ray images of the pregnant Egyptian mummy taken in 2015 at a medical center in Otwock. /Warsaw Mummy Project/AFP

X-ray images of the pregnant Egyptian mummy taken in 2015 at a medical center in Otwock. /Warsaw Mummy Project/AFP

Future analysis by experts from the Warsaw Mummy Project, a group of archaeologists from the University of Warsaw, found the mummy was between 26 and 30 weeks pregnant when she died in her 20s.

The scientists studying the mummy believe she is the only known Egyptian mummified while pregnant.

She was also originally misclassified as a male priest before the scientist made the discovery. They are now trying to determine her cause of death.

The mummy first came to Poland in 1826, and then was moved to the National Museum in 1917.