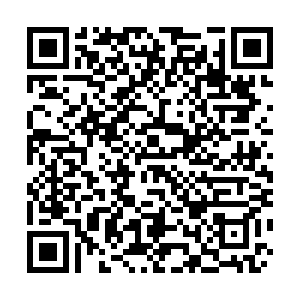 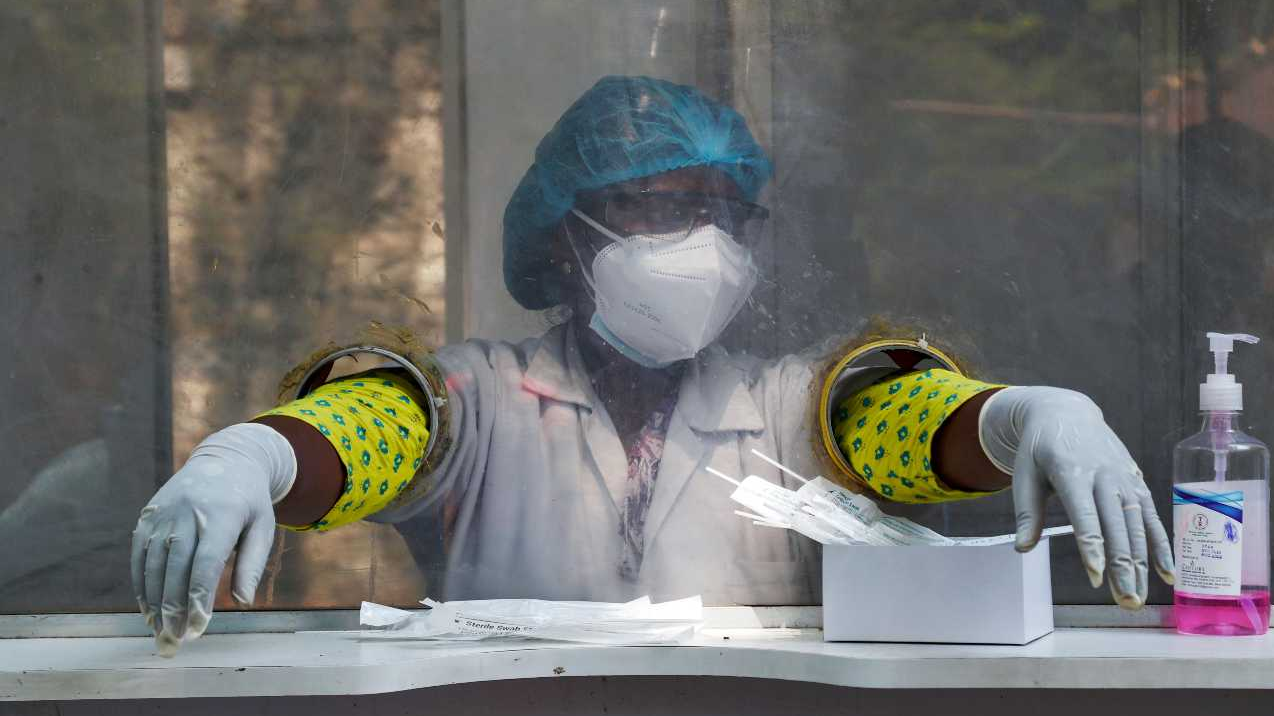 Cases of COVID-19 are reaching record figures in India. /AP/Mahesh Kumar A

Cases of COVID-19 are reaching record figures in India. /AP/Mahesh Kumar A

COVID-19 viruses found in Europe, the U.S. and India could be older than that first identified in the city of Wuhan, suggesting the pandemic probably originated outside China, a mathematical study has concluded.

Researchers from China analysed genomes of the virus from around the world to compare them with a bat-borne version, which is the most closely related yet found in nature to SARS-CoV-2, the virus behind the current pandemic.

They reported that examples found in five countries – France, England, India, the U.S. and the Netherlands – were closer to the original animal pathogen than the first cases identified in humans in Wuhan. That suggests the viruses from those places had experienced a shorter evolutionary journey and therefore probably emerged earlier, the two mathematicians concluded.

The origin of the pandemic is a highly charged issue, controversially politicized by former U.S. President Donald Trump, who referred to COVID-19 as "the China virus." It was first identified in Wuhan during the last days of 2019, although subsequent studies have suggested it may have been present elsewhere sometime before that.

The new research was undertaken by Shaojun Pei and Stephen Yau, from Tsinghua University in Beijing and published in Acta Mathematica Scientia. It comes on the heels of a high-profile World Health Organization (WHO) investigation that aimed to close in on how the pandemic began.

After a trip to Wuhan, the WHO's team of experts, working alongside Chinese scientists, said they were unable to state definitively what had led COVID-19 to pass into humans, nor where it had happened, but that it had most likely traveled through two animal species first.

However, Pei and Yau concluded that their calculations, using the k-mer natural vector method, suggested with 91 percent certainty that SARS-CoV-2 had begun circulating among humans in Europe, India or the U.S. before Wuhan.