Download
Why exercising won't make you lose weight, according to an evolutionary biologist
CGTN 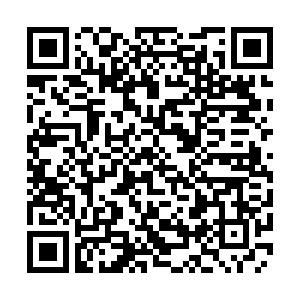 According to a recent global study, 45 percent of people around the world say they are currently trying to lose weight, but would rather exercise and eat healthier food than embark on a diet.

But is that even possible? New research shows that's not how our bodies work.

Over the past 20 years, evolutionary biologist Herman Pontzer has conducted groundbreaking studies across a range of settings, including pioneering fieldwork with Hadza hunter-gatherers in northern Tanzania.

There, he found that, crucially, although the tribespeople were intensely physically active, they burned about the same number of total calories daily as Westerners with desk jobs.

According to Pontzer, humans have developed an innate, unconscious ability to reallocate the body's energy usage.

If people burn lots of calories through, for instance, physical activity, they burn fewer with some other biological system, such as reproduction or immune responses. The result is that our average, daily energy expenditure remains within a narrow band of total calories. 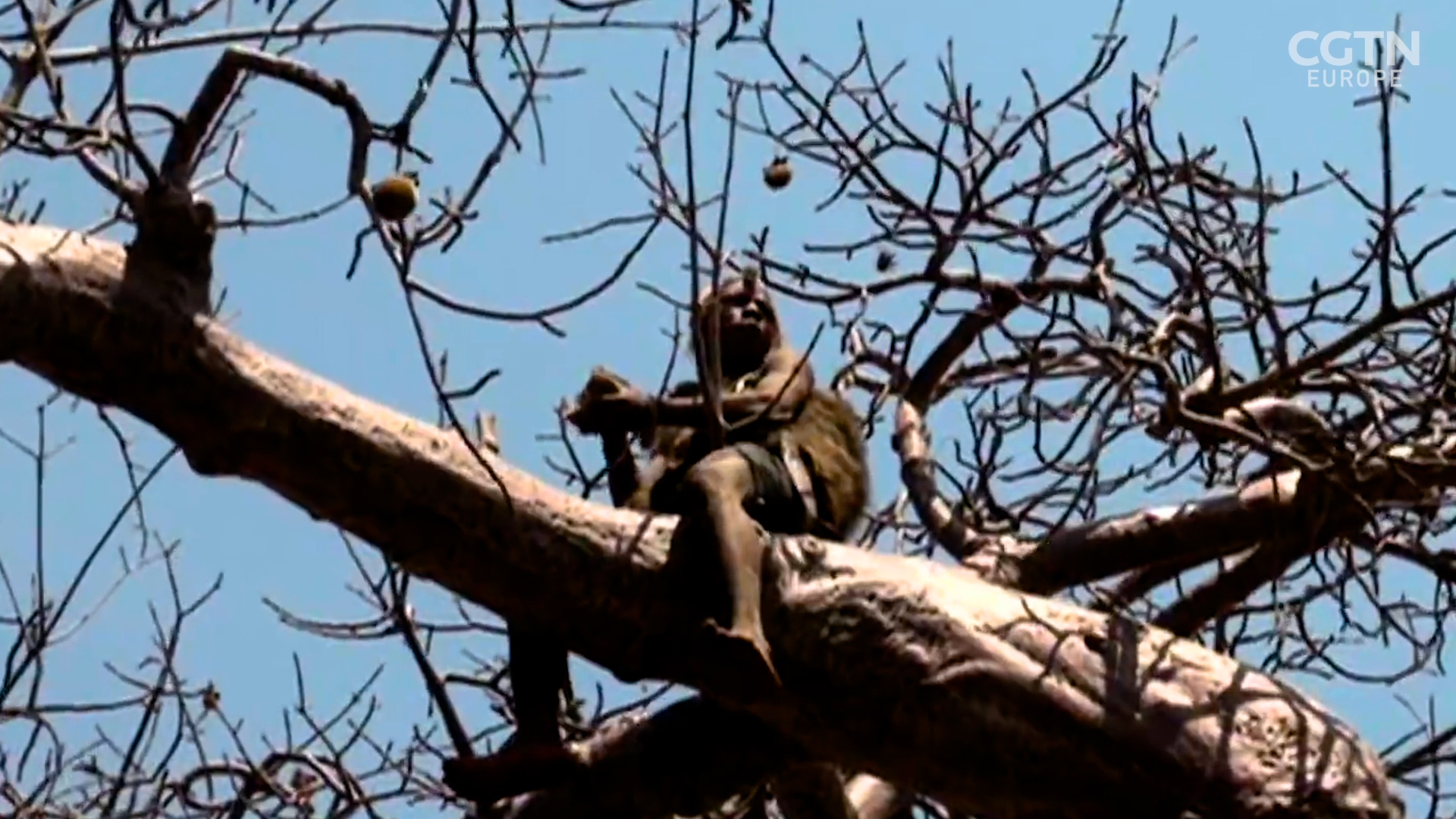 Pontzer found the Hadza men were burning around 2,600 kilocalories and the women 1,900 a day, which, according to the professor, is about the same as a Westerner with a desk job. /CGTN Europe

Pontzer found the Hadza men were burning around 2,600 kilocalories and the women 1,900 a day, which, according to the professor, is about the same as a Westerner with a desk job. /CGTN Europe

But what plays a role in the issue of obesity in the West, is the kind of food people eat. Over-processed, fatty and sugary food, made to be overconsumed, accounts for more than half of the calories people consume in a day in the industrialized world, said Pontzer.

"The ultra-processed sort of industrialized foods that we're surrounded with, push us to overeat," he explained. "We know how they affect our brain. They light up our reward systems in a way that natural foods never can."

What the research found is that lifestyle doesn't seem to be a significant factor in determining body weight.

"People who are active or less active have the same energy expenditures on average," explained Pontzer.

"But, of course, around that average, there's a lot of variation. We don't have a great understanding yet of all of the sort of genetic components and maybe early life experiences that affect your body's metabolic rate.

"What we do know is that if you have a fast metabolism or a slow metabolism, that doesn't seem to affect your risk of gaining or losing weight."

The conclusion to be drawn from this finding is not to give up exercising, as there's no doubt physical activity makes our bodies stronger and healthier overall, but to be more careful with what we eat.

"It's a diet problem and not an exercise problem," concluded Pontzer.