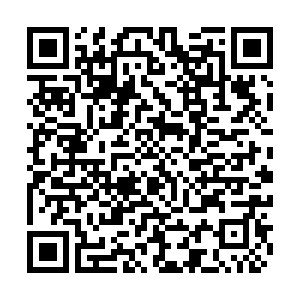 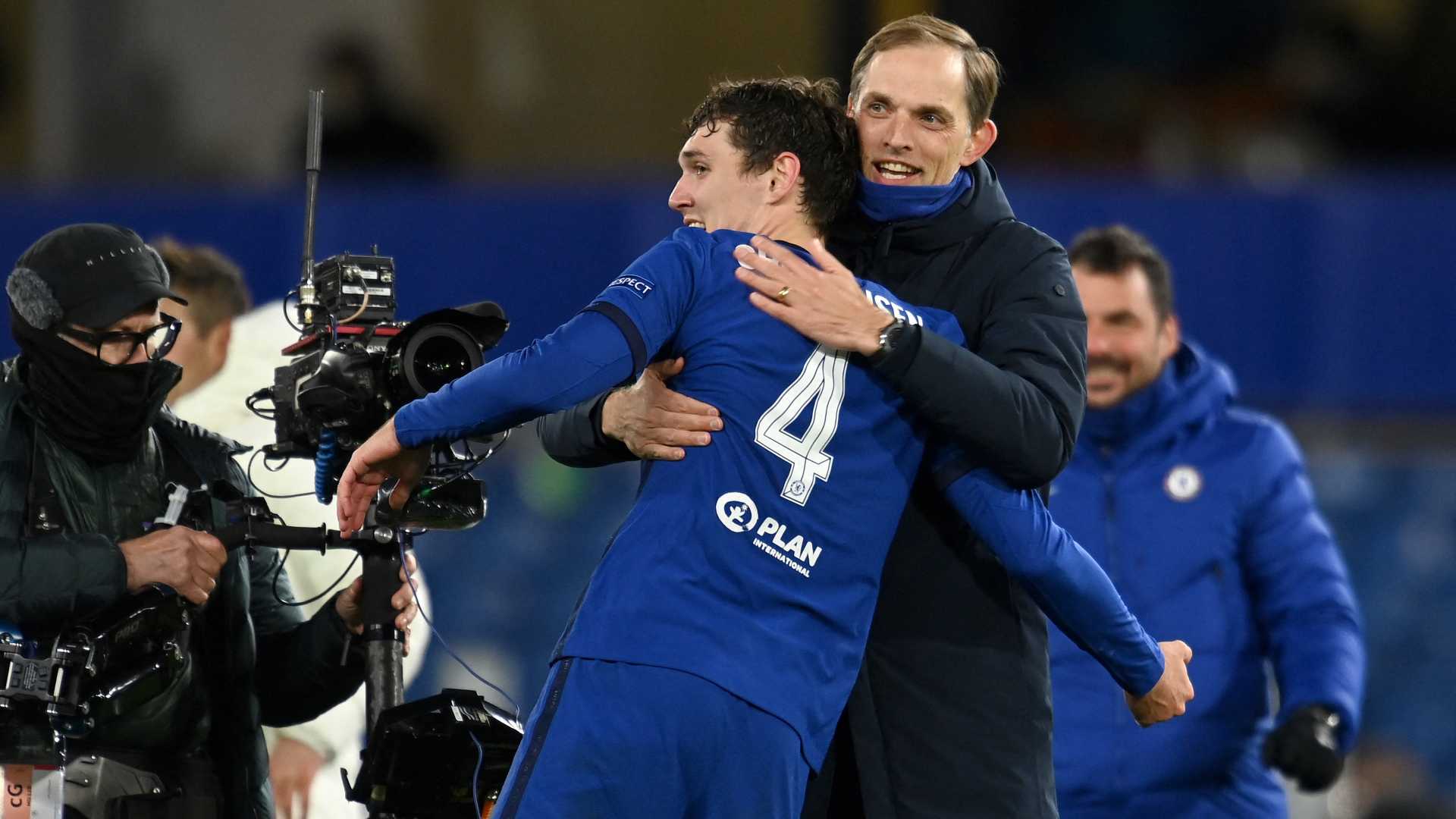 British football fans wait with bated breath as the British government talks to football authorities about moving the final Champions League match to the UK after Turkey, where the match is currently scheduled to take place, was placed on the country's travel red list.

The final round of the competition between Manchester City and Chelsea, both English clubs, is scheduled to take place in Istanbul on May 29. However, current travel restrictions would make it difficult, if not impossible, for British fans to watch the match in person.

Under the UK's new travel restrictions, UK citizens and residents should only travel to a red-listed country for extreme circumstances. And they would have to quarantine at a COVID-19 hotel for 10 days when they return.

Non-residents or citizens would not be allowed to enter the UK if they had been in a red-listed country in the previous 10 days.

Because of this hindrance, the English Football Association are in talks with the European soccer's governing body UEFA about possibly moving the match to the UK.

In a press conference, Grant Shapps, the UK's Transport Secretary, said that UEFA would make the final decision:

"We are very open to hosting the final, but it is ultimately a decision for UEFA.

"But given there are two English clubs in that final, we look forward to hearing what they have to say.

"The UK has already got a successful track record of football matches with spectators, so we are well-placed to do it." 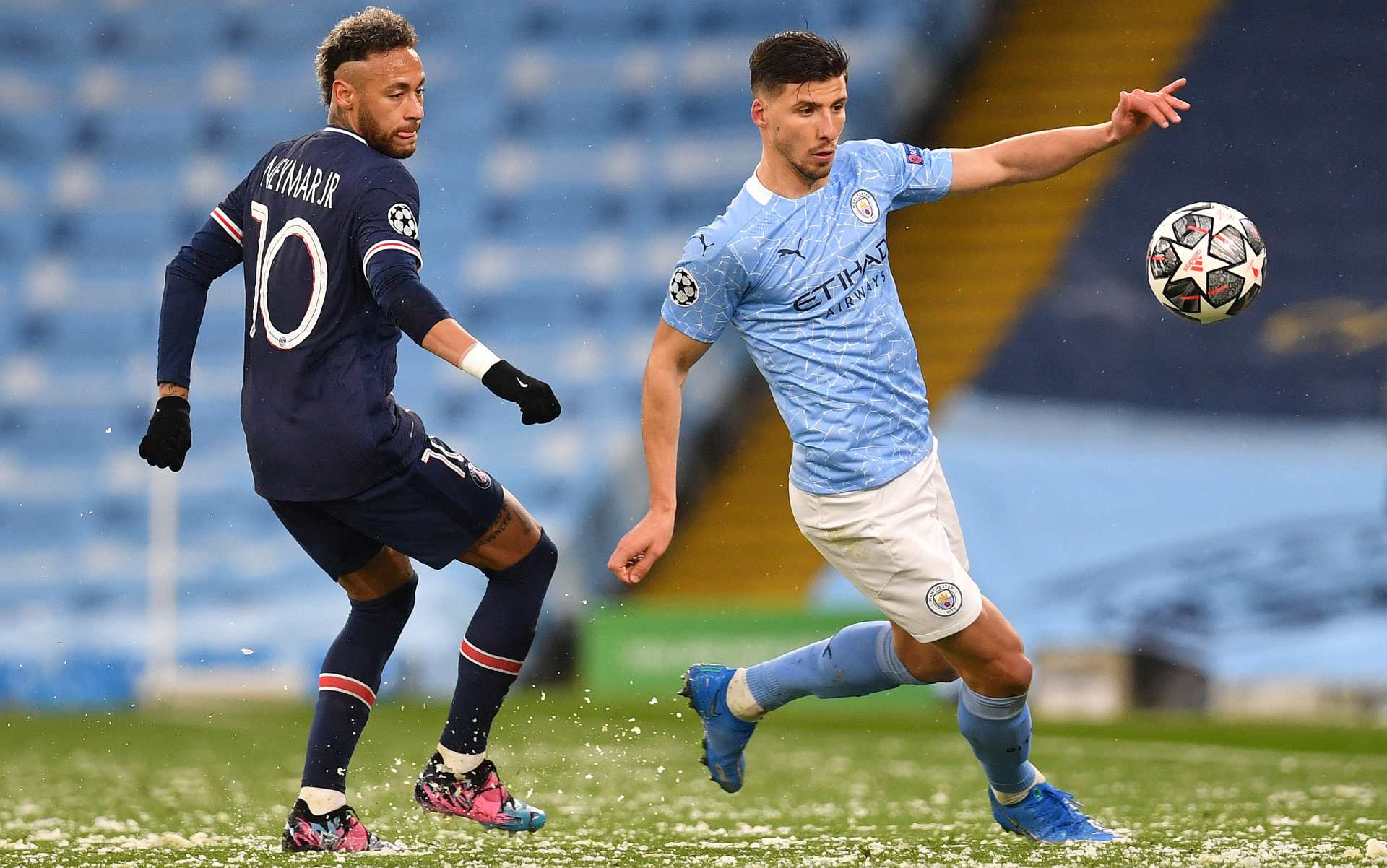 "Oliver Dowden the Culture Secretary (also the minister for sport) is talking to UEFA and others about that," he told the BBC's Andrew Marr show. "I think it would be a really good thing but I don't want to cut across the conversations that Oliver's having."

Originally, when Turkey announced the start of their most recent lockdown, UEFA stated that the situation on the ground "should not have any impact" on the final game, and that a small group of spectators would still be able to attend it in person.

However, the organization told AFP after the travel restriction was announced: "We have just learned that Turkey has been put on the red list, and we need a bit of time to reflect on this."

If the game moves to the UK, it would not be the first time that a match was relocated because of the pandemic. Last year, the final Champions League match was also moved from Istanbul to Lisbon because of COVID-19.

Teams have also debated the necessity of playing a final abroad when both teams are from the same country. For example, two French rugby team are trying to move the European Champions Cup final from London to France.