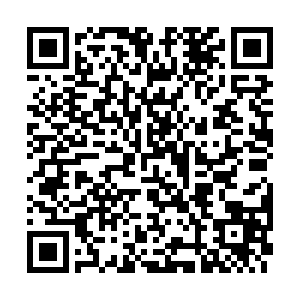 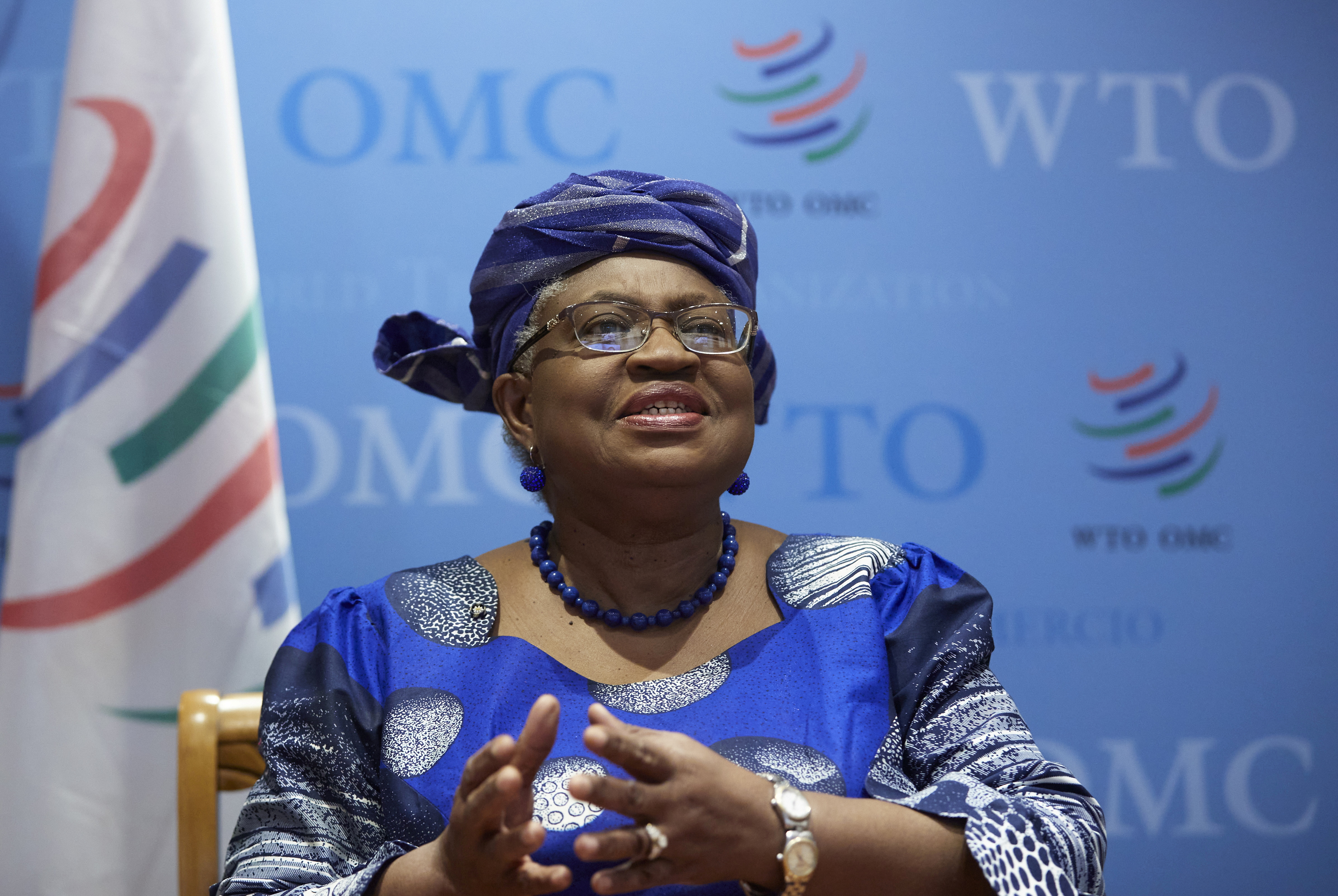 The head of the World Trade Organization said patent waivers alone will not solve the problem of vaccine inequality, as European leaders diverge on whether to support a proposal to suspend intellectual property rights.

WTO Director-General Ngozi Okonjo-Iweala said the issue was far more complex. "With intellectual property must come technology and know-how, otherwise you won't be able to manufacture the products," she said during a virtual summit on Friday.

Okonjo-Iweala outlined three main areas that require immediate attention if the volume of vaccines produced are to be increased: export restrictions, training personnel for manufacturing and increasing capacity. She said if these issues are addressed, idle capacity in emerging and developing markets could be brought online within nine months.

The Nigerian former politician explained that "80 percent of the world's exports of vaccines are concentrated in 10 countries in North America, South Asia and Europe. And we've seen the problems with that concentration now."

Okonjo-Iweala is trying to corral the WTO's 164 member nations to take a united approach to vaccines. More than 100 countries have now expressed their support for a proposal put forward by India and South Africa last year to temporarily suspend intellectual property rights on vaccines and other COVID-19 therapeutics. The U.S. shocked allies earlier in the week when it said it would support patent waivers for vaccines.

Europe remained divided on whether to follow Washington's lead as EU leaders gathered for a summit in Portugal this weekend, where the topic is expected to take center stage.

France's President Emmanuel Macron said he was "very much in favor" of "openness in intellectual property," while Italy's Foreign Minister Luigi Di Maio said on Facebook that the world needs "free access" to vaccine patents.

Germany, which is home to vaccine maker BioNTech, is not so convinced.

"The protection of intellectual property is a source of innovation and must remain so in the future," said a spokesperson for Chancellor Angela Merkel.

On Friday, Germany's Health Minister Jens Spahn argued that the main issue is not patent protection but production capacity and know-how.