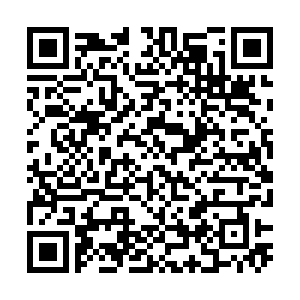 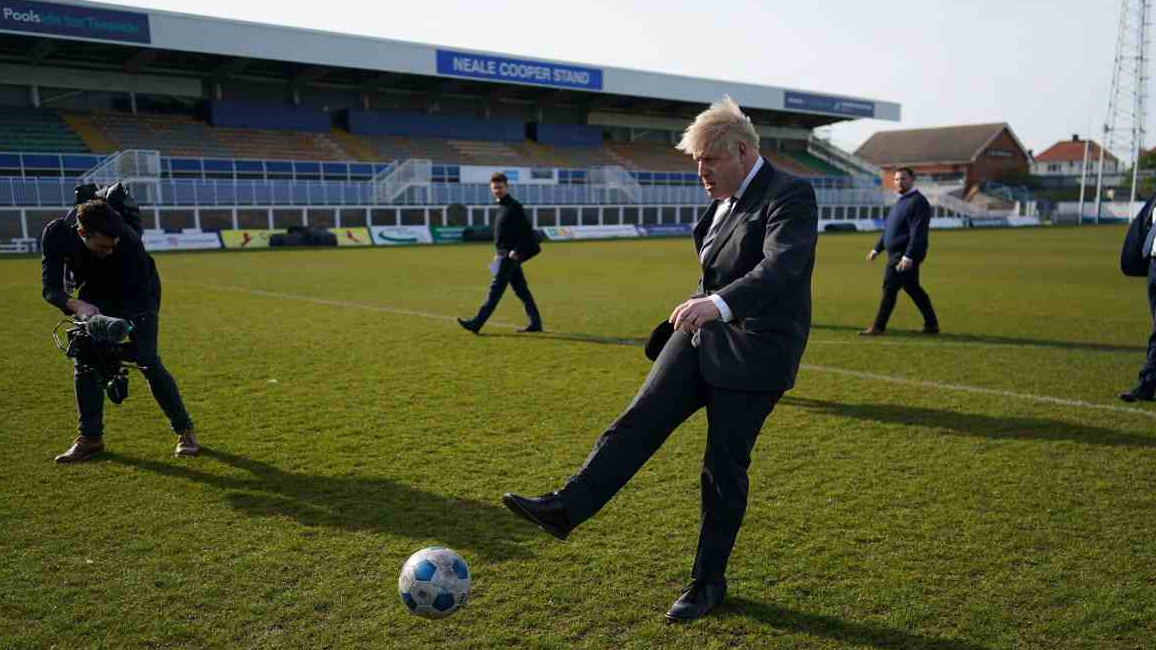 One of the most high-profile races was a by-election in Hartlepool in the north of England, which offered a seat in the UK's parliament in Westminster. The Conservatives won the seat for the first time since it became a constituency in 1974, taking it from the main opposition Labour Party.

The winner, Jill Mortimer, said she was "immensely proud to be the first Conservative MP in Hartlepool for 57 years."

"Not only that, I am the first woman ever to be elected as an MP for this town. It's a truly historic result and a momentous day," she said.

The result continues a trend from the 2019 general election, which saw traditional Labour seats in the north of England fall to Boris Johnson's party. 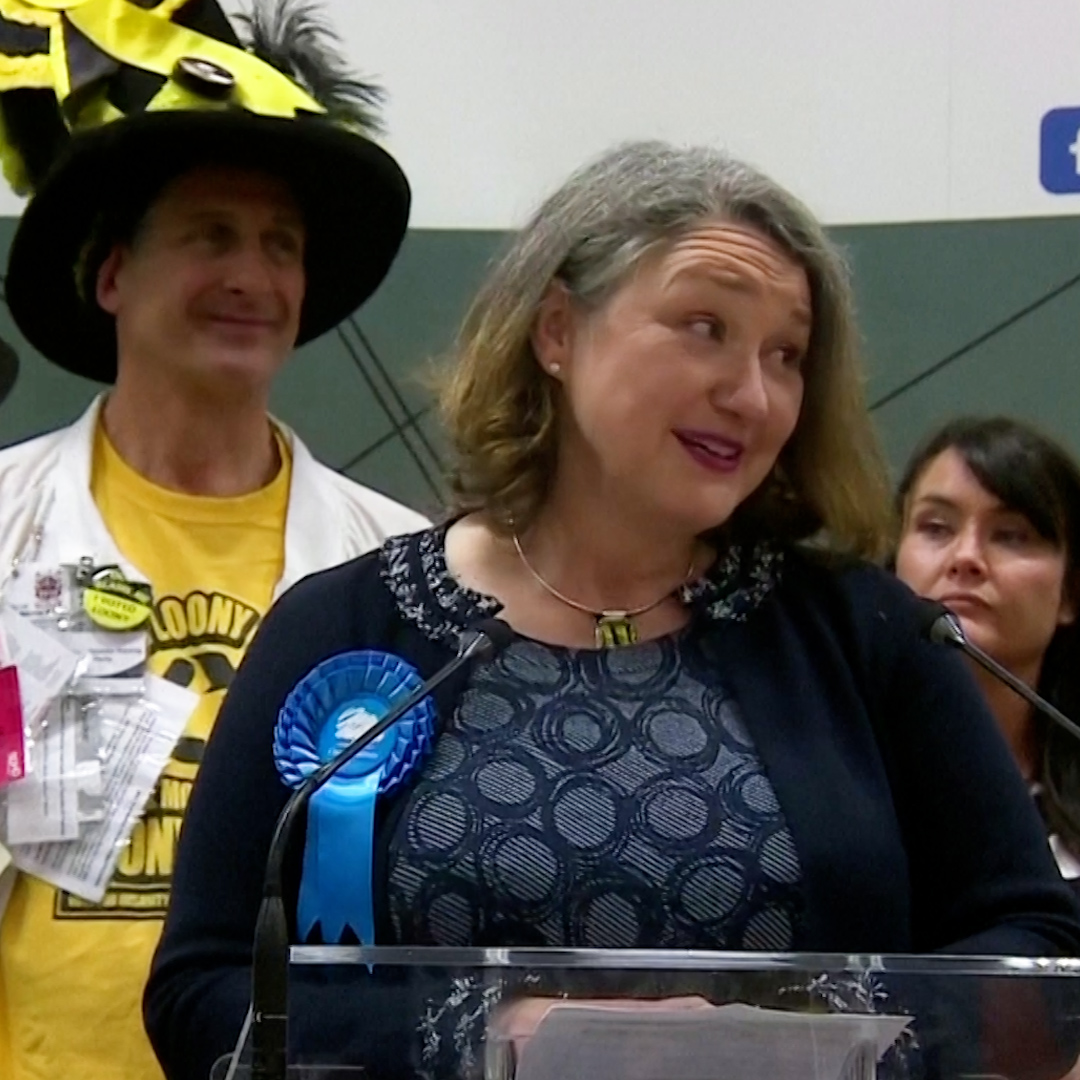 Brexit was a critical factor in those victories and almost 70 percent of Hartlepool's residents voted to leave the European Union (EU) in the 2016 referendum. Labour's choice of candidate, Paul Williams, a former MP for a nearby constituency, was criticized as he campaigned to remain in the bloc.

Labour leader Keir Starmer has made a point of moving the party from the left toward the center of UK politics, espousing more nationalist policies, hiring allies of former Labour Prime Minister Tony Blair and promising to break with his left-wing predecessor Jeremy Corbyn.

Diane Abbott, shadow home secretary under Corbyn, tweeted: "Keir Starmer must think again about his strategy." Adding: "Crushing defeat for Labour in Hartlepool. Not possible to blame Jeremy Corbyn for this result. Labour won the seat twice under his leadership."

Across the UK, more than 5,000 seats were up for grabs in the voting on Thursday. The majority of those were local councils in England.

City mayors were also being elected, including London, where the incumbent, Sadiq Khan, is expected to retain power.

In Wales and Scotland, people voted for regional devolved parliaments, which hold significant power. The two nations can make laws on issues such as health, education and policing.

The ruling Scottish National Party and several others, including the Greens, have voiced their backing for a second independence referendum for Scotland. In the last one in 2014, voters narrowly opted to remain part of the UK. Since then, support for independence has generally increased.

Depending on the latest results, calls for another referendum could increase tensions between Edinburgh and the UK government in Westminster.

Speaking as she voted on Thursday, Scotland's First Minister Nicola Sturgeon gave the prime minister a firm warning: "He has no right to stand in the way of the people of Scotland making that choice, it is for Scotland to decide the future of the country not for any individual politician whether that's me or Boris Johnson."

Vote counting began on Friday, with results across the UK being announced throughout the weekend.