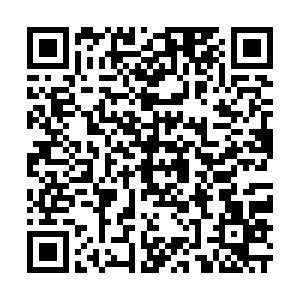 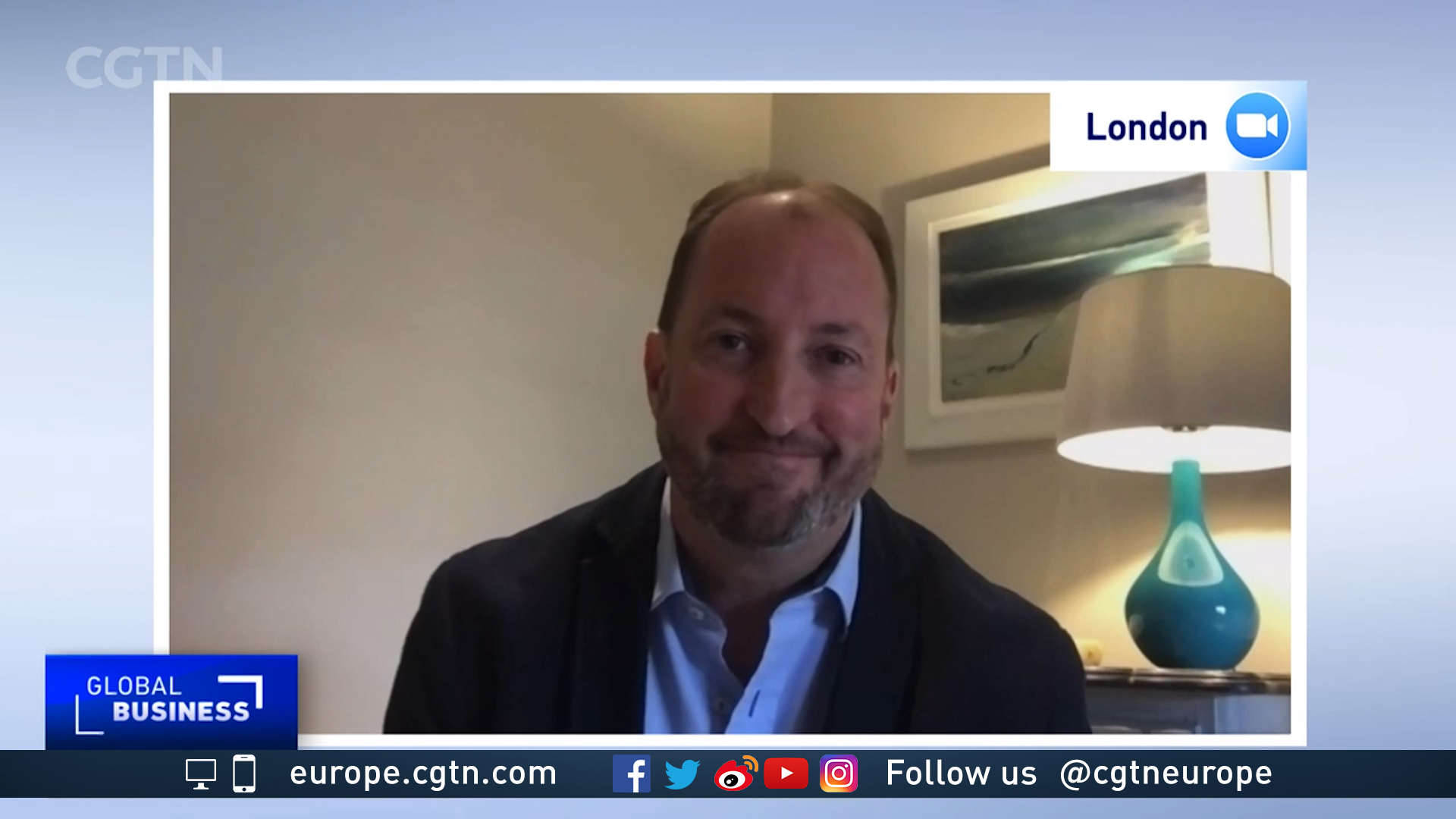 The local elections on May 6 saw the Conservative Party win over a hundred council seats, the opposition Labour Party losing a similar number. Results - including that of the Scottish parliament elections - are still coming in. The counting has been delayed due to COVID-19 restrictions.

Guto Harri, director of communications when Johnson was London Mayor, said the results imply that governments which handled the pandemic "badly will get punished, those that are doing well will get rewarded," suggesting that this could be repeated across Europe.

The results were disastrous for Labour. Under new leader Keir Starmer, the party has broken with left-leaning predecessor Jeremy Corbyn while supporting the government throughout the pandemic.

The elections were the first opportunity for Labour to gauge if their new tactics were working. Not only did they lose control of many councils, but they were crushed in a by-election in Hartlepool by a Conservative challenger.

Harri noted that Starmer's Labour was not connecting with "traditional Labor voters," long considered to be the country's working class.

Johnson is gaining support in Labour strongholds, and that, noted Harri, "means the map of modern Britain is looking far more complicated and far more interesting."

READ MORE: UK local elections - what are they and why do they matter?

Despite the impressive results in English local elections, Harri warned that the nations that make up the UK - England, Scotland, Wales and Northern Ireland - were "going in different directions."

England has leant heavily toward the Conservatives, while north of the border, the Scottish National Party looks set to be in power for a fourth consecutive term, albeit without an overall majority. In Wales, Labour - its fortunes breaking with its English counterparts - is expected to increase its vote share and retain power.