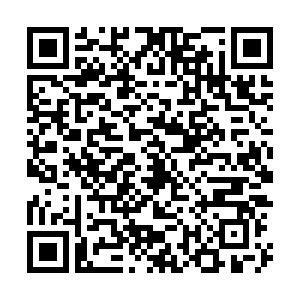 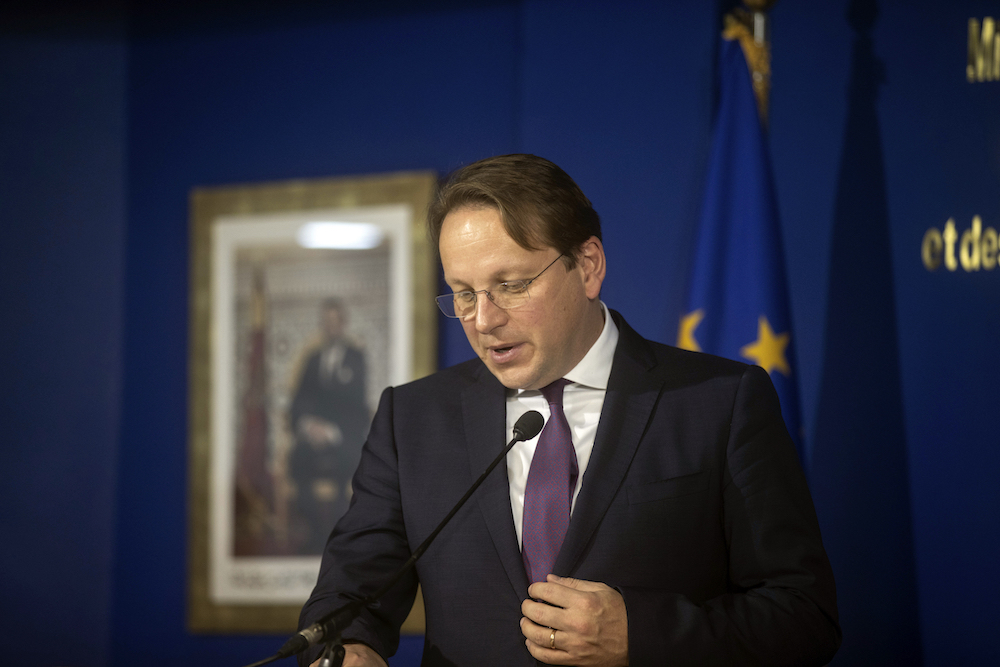 Oliver Varhelyi said splitting the EU accession bids of North Macedonia and Albania 'might be an option.' /CFP

Oliver Varhelyi said splitting the EU accession bids of North Macedonia and Albania 'might be an option.' /CFP

When it comes to the current countries applying for European Union membership, Albania could go it alone, according to the European Commissioner for Enlargement Oliver Varhelyi.

The neighboring countries' bids have been progressing together since they began in parallel. But asked if they could split, Varhelyi said it "might be an option, yes."

"If we run into difficulties again with North Macedonia, which means that we are unsuccessful [in] convincing Bulgaria and North Macedonia [of] a mutually agreeable solution, then the question [is] whether we can move forward with Albania only? And we will have to consider that question," he explained.

Both Albania and North Macedonia's efforts were blocked in 2019 by France and the Netherlands.

Renewed talks would be popular in Albania, where a recent survey found 97 percent support for EU membership. It would also be a popular move in other Balkan nations, such as Serbia and Montenegro, which also have their eyes on joining the bloc.