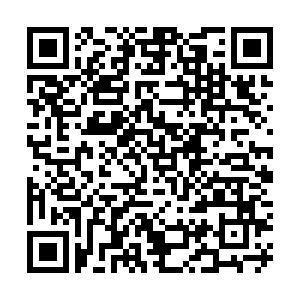 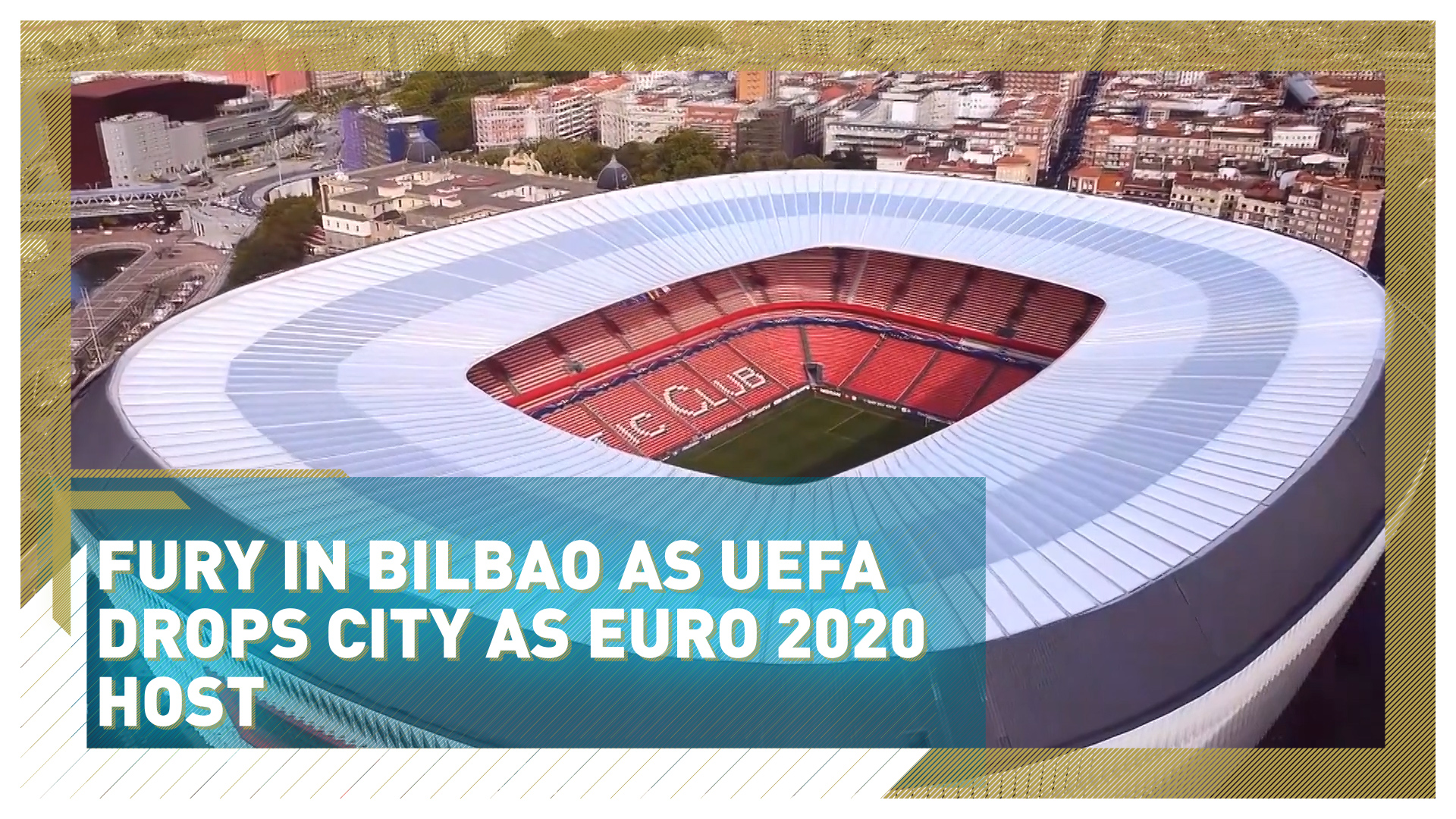 UEFA dropped Dublin and Bilbao as Euro 2020 hosts over a failure to guarantee that fans could attend, with matches originally scheduled for the Irish capital switched to St Petersburg and London while Seville steps in for the Basque city.

European soccer's governing body had told the 12 original host cities they had to confirm that at least 25 percent of their stadium capacity could be filled for the group games – a promise Bilbao could not keep due to the coronavirus restrictions currently in force in the Basque region.

Bilbao was due to host four games at the $250 million San Mames stadium, including all of Spain's group matches. Those games will now be played at Sevilla's Estadio La Cartuja.

Diego Arambalza, a journalist for Euskadi Radio in Bilbao, told CGTN Europe that losing hosting rights was a huge disappointment.

"We had a lot of hope riding on it. It was a dream come true," he said. "The Basque country institutions worked tirelessly and fought hard since 2014, when they managed to sign the agreement with UEFA.

"So it's really disappointing for both Bilbao and the whole Basque country that we won't host a Euro 2020 match at San Mames."

Bilbao has now threatened UEFA with legal action, demanding compensation for six years of preparation which now count for nothing.

"It's a fact that the 'requirement' to have fans attend the San Mames stadium was not in the original contract," Arambalza said. "UEFA broke the agreement with the Basque Country government unilaterally. So it's only fair that we ask for financial compensation. To be honest for the city, the harm is already done now."

The Basque regional government said there was no possibility of relaxing restrictions on public gatherings in time for the June kick-off. The region is currently in the grip of a fourth wave of the pandemic, and while hosting the delayed Euro 2020 tournament would have brought economic benefits, health considerations had to take precedence. 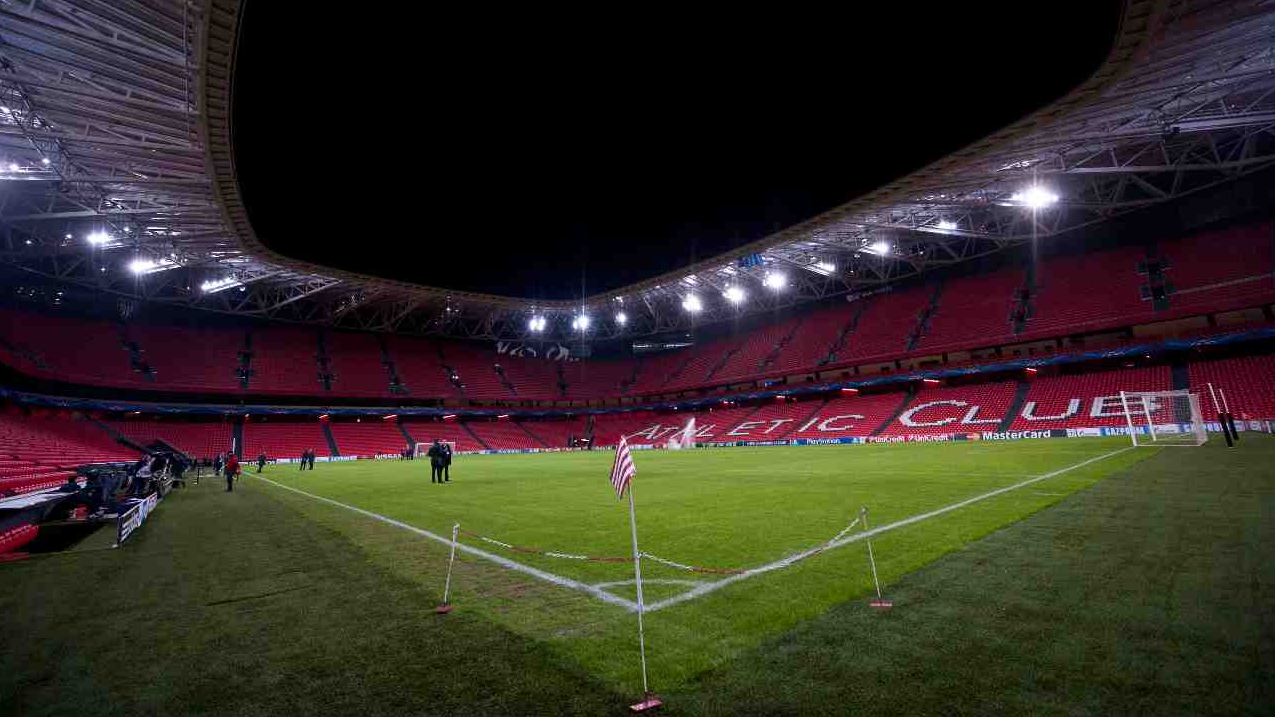 Blbao's San Mames stadium cannot have fans in it, so UEFA has moved its matches elsewhere. /Alvaro Barrientos/AP Photo

Blbao's San Mames stadium cannot have fans in it, so UEFA has moved its matches elsewhere. /Alvaro Barrientos/AP Photo

This has been a tumultuous week for UEFA, having had to contend with the breakaway Super League – which, despite many teams pulling out, still has influential advocates in Spain's two biggest clubs, Barcelona and Real Madrid.

UEFA has now flexed its muscles by dropping Bilbao and Dublin as Euro 2020 hosts, insisting having fans in the stadium was non-negotiable.

However a later, perhaps more significant, test remains whether fans will want to travel to those 10 remaining host cities in June, with the pandemic in Europe showing no signs of abating.