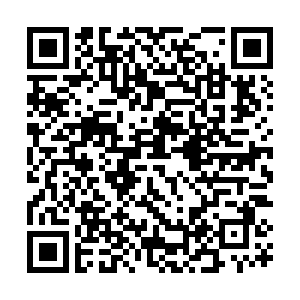 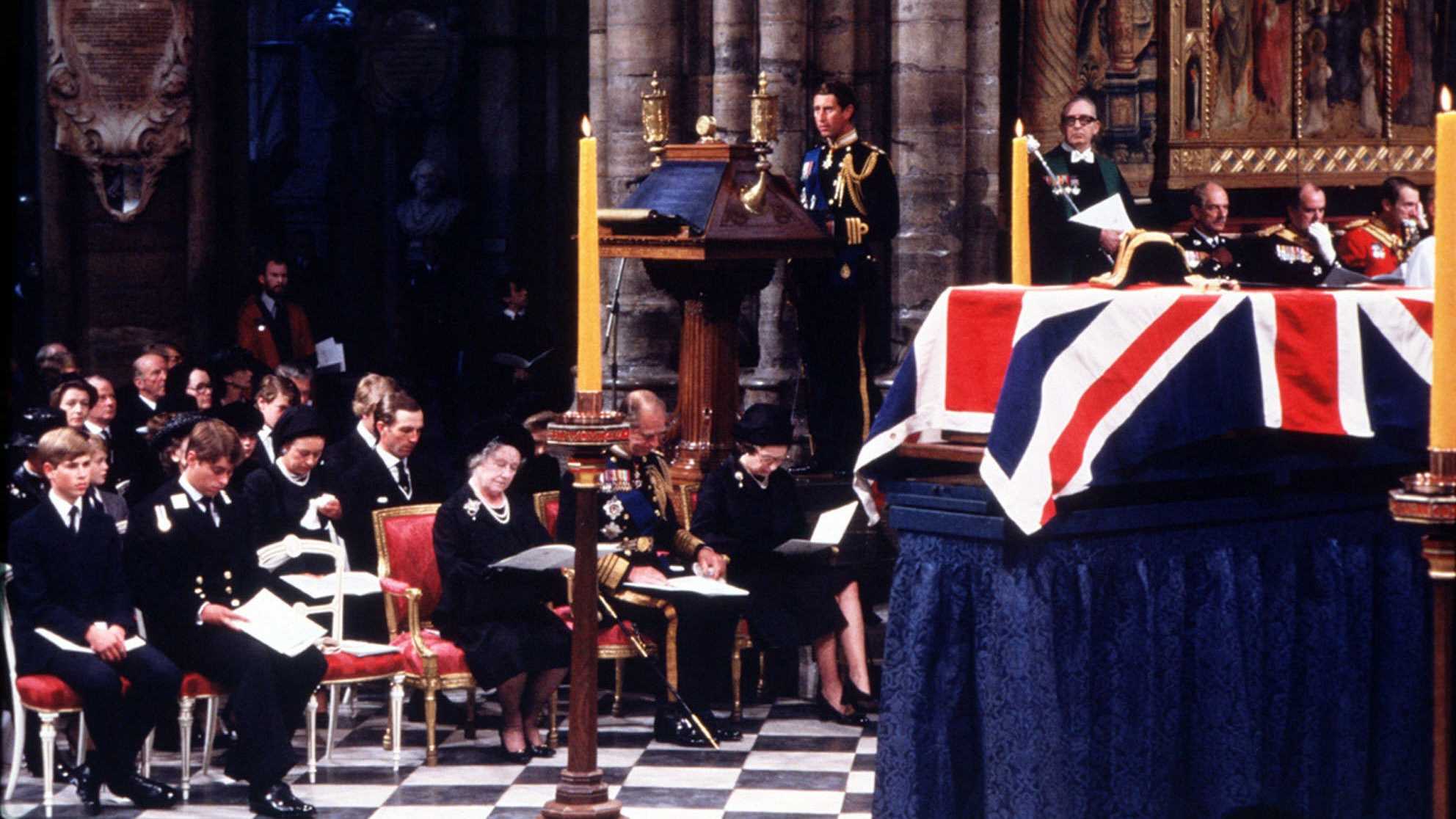 Lord Louis Mountbatten was killed in a bomb explosion by the IRA on his fishing boat in the north of Ireland in 1979. /AP Photo

Lord Louis Mountbatten was killed in a bomb explosion by the IRA on his fishing boat in the north of Ireland in 1979. /AP Photo

The leader of Ireland's Sinn Fein party, which was once the political wing of the Irish Republican Army (IRA), on Sunday apologized for the group's killing of Prince Philip's uncle, Lord Louis Mountbatten.

Mary Lou McDonald said she was "sorry" on Sunday for the assassination, which took place 41 years ago, an unprecedented position taken by the leader of the party long understood to be the political face of the paramilitary group.

Mountbatten, the last viceroy of India, was killed on August 27, 1979, at the age of 79, in a bomb explosion on his fishing boat, carried out by the IRA at Mullaghmore in the north of Ireland.

The attack was carried out in the midst of a conflict in which Irish Republicans were attempting to force the British government to relinquish control of Northern Ireland, which remained part of the UK when Ireland became independent in 1922.

Mountbatten was the uncle of the husband of Queen Elizabeth II, the late Prince Philip, and was a mentor to their son Prince Charles.

McDonald's comment came a day after Prince Philip was laid to rest, following his death at the age of 99 on April 9.

"Of course I'm sorry that happened. Of course it's heartbreaking," said McDonald, interviewed on Times Radio.

It was the first time the political leader of Irish republicans has apologized for the bombing, with McDonald's predecessor Gerry Adams, who led Sinn Fein until 2018, refusing to embark on such a path and saying at the time that Mountbatten was a legitimate target.

"My job, and I'm sure Prince Charles and others would appreciate it, my job is to lead from the front line," said McDonald, "I believe it is the responsibility of all of us to ensure that so no child, no family, whatever it is, is confronted with this kind of trauma and heartbreak.

"It was all too common, let me stress, from all sides on this island and beyond," she added. 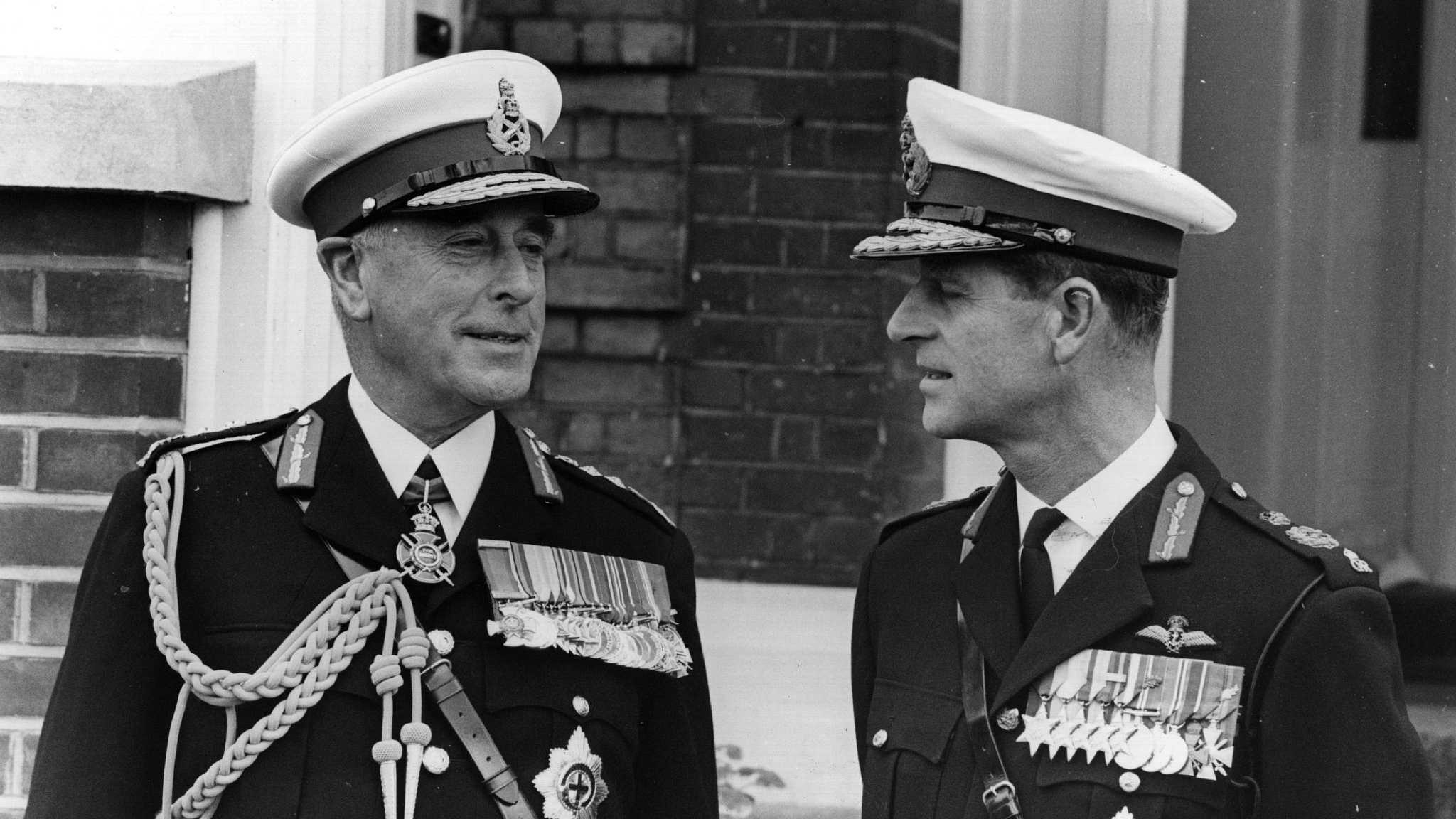 McDonald has expressed her absolute "commitment" and "responsibility" that no family has to face this again, "and I am very happy to repeat this on the weekend your Queen has buried her beloved husband."

The IRA in 2002 apologized for civilian casualties, which did not include Lord Mountbatten.

Prince Charles met Gerry Adams in 2015 in Galway, northwest Ireland, a symbol in the post-conflict peace process that until the 1998 Good Friday Agreement had left 3,500 dead during three decades of the "Troubles" – the conflict between paramilitary loyalists and nationalists over the future of Northern Ireland, during which killing was carried out by both sides.

On Saturday, Ireland's Prime Minister Micheal Martin warned against a "spiral back" into sectarian conflict in Northern Ireland, as a week of riots in early April, caused partly by dissatisfaction among loyalists with the consequences of Brexit, raised fears for the future of the fragile deal.