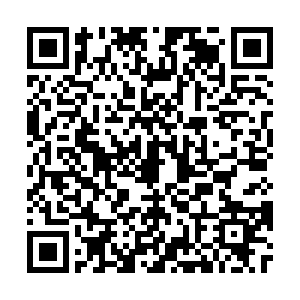 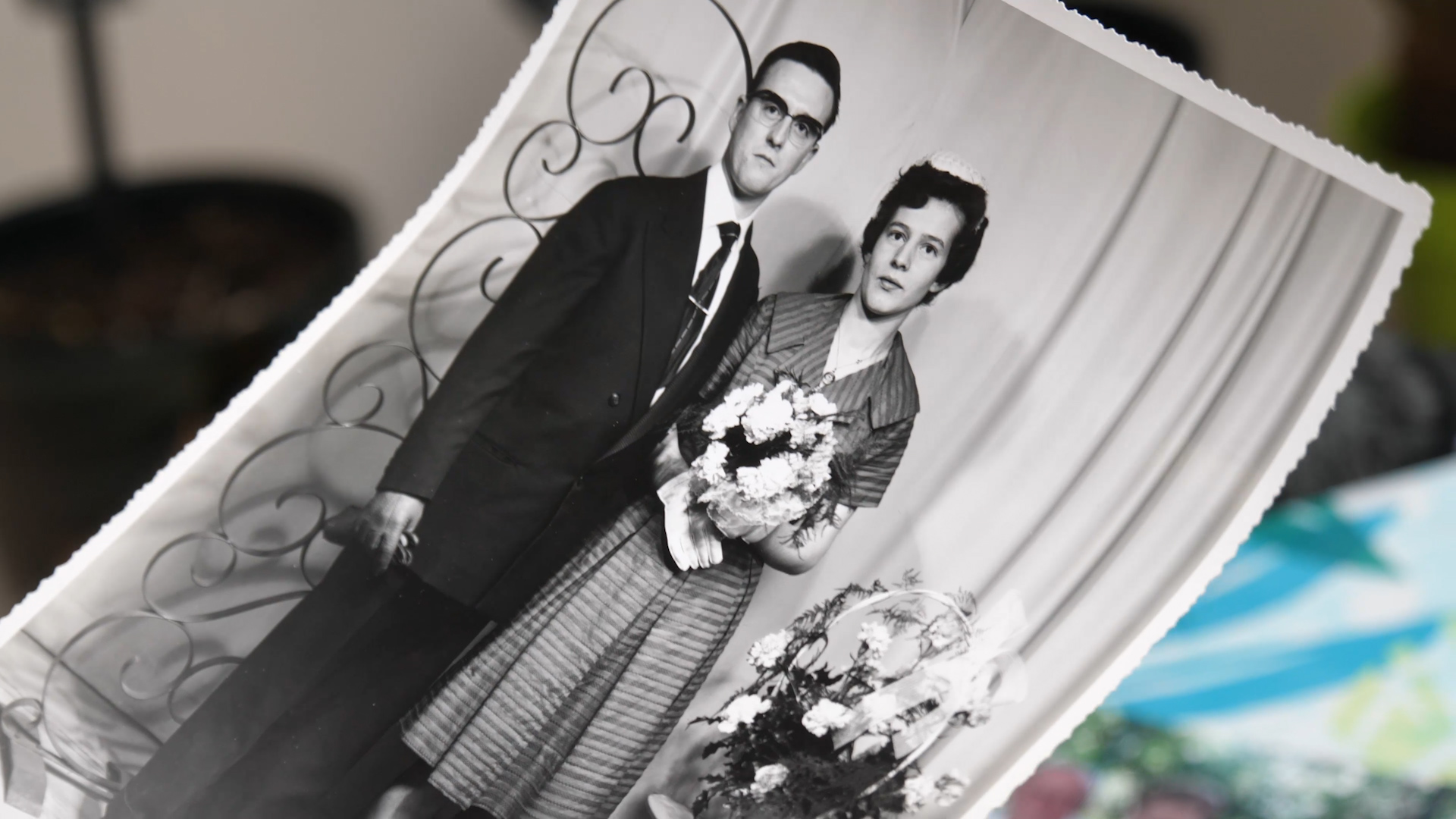 France has passed the mark of 100,000 COVID-19 deaths, as the country battles an ongoing third wave of coronavirus infections.

The country was the first in Europe to officially confirm a case of the coronavirus in January last year and since then more than 5 million people have tested positive for COVID-19.

It becomes the eighth nation in the world and the fourth in Europe to pass the mark.

CGTN Europe traveled to Reims, in eastern France, where we spoke to 78-year-old Nadine Watrin.

She lost her husband to COVID-19 during the first wave of the pandemic last year.

"It was a Saturday, three days before the lockdown came in, I got a call to say that visits will not be allowed due to the situation," she said. "After that, they called me again to say I could go to see him.

"That was the last time I saw my husband alive." 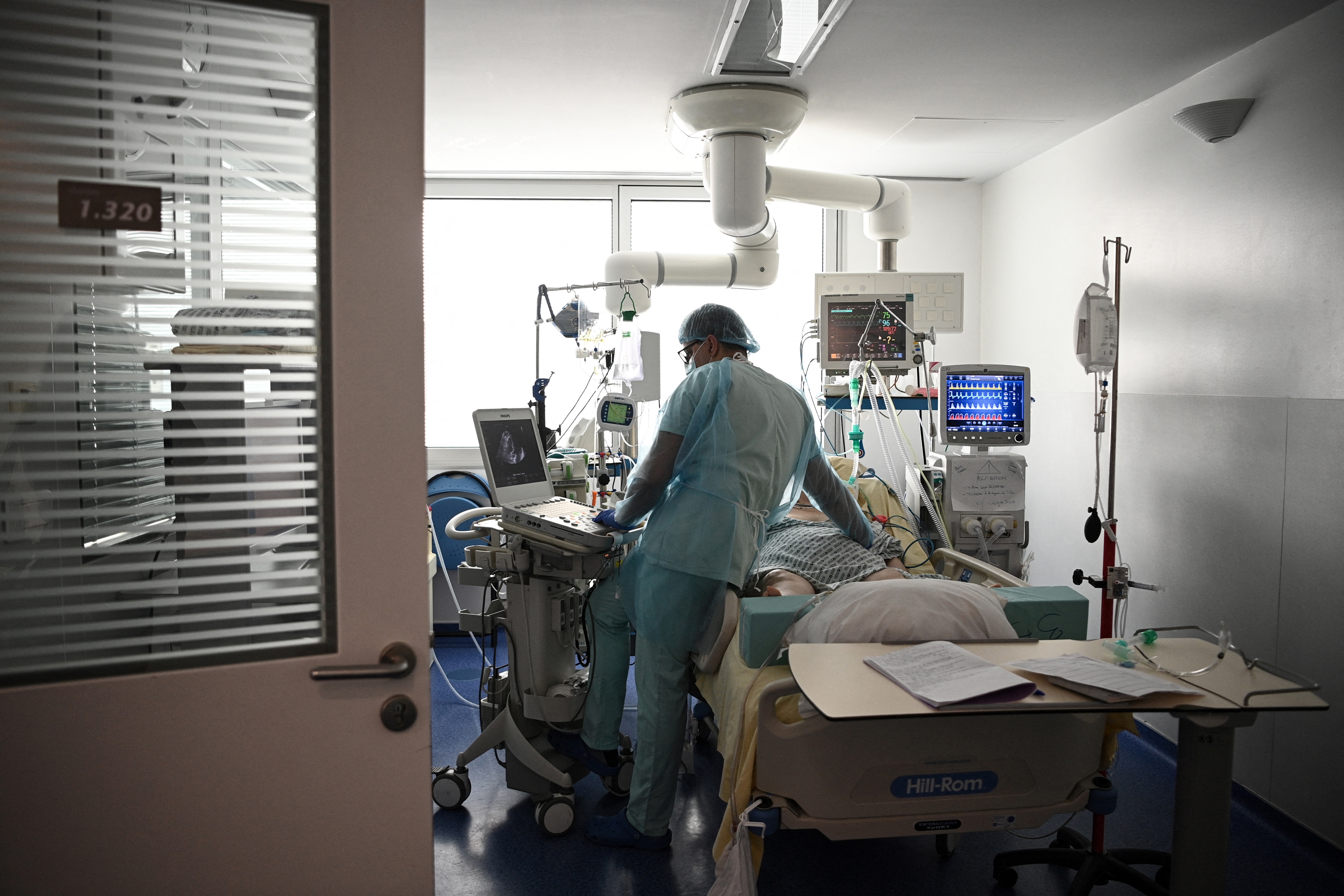 A medical staff member tends to a patient infected with COVID-19 at the AP-HP Georges Pompidou European Hospital, in Paris. /Anne-Christine Poujoulat / AFP

A medical staff member tends to a patient infected with COVID-19 at the AP-HP Georges Pompidou European Hospital, in Paris. /Anne-Christine Poujoulat / AFP

Pierre was 85 and died alone, as Nadine was not allowed to see him because of the restrictions in place at the time.

"We were at least allowed to do a small ceremony and listen to two of his favorite songs. Our children did short speeches and that was it. It was all over after that.

"It was very hard because people are saying he was buried like a dog. You cannot imagine it.

"And when you speak to some people, when you tell them what happened, how it happened, they say 'that can't be possible, surely it wasn't like that'. But yes, yes it did happen exactly like that."

She says it has been very tough to deal with the grief while under lockdown, as she has not been not able to see her friends or family.

These mental struggles have affected millions, with a third of French people suffering anxiety or depression in the past year, according to the public health agency.

Daily COVID-19 infections are still very high, averaging more than 35,000, but the government hopes the vaccination program will offer a definitive route out of the crisis.

That is certainly something Nadine believes. She has had her first jab and is due her second shot of the vaccine shortly.

"It's the only solution," she says.