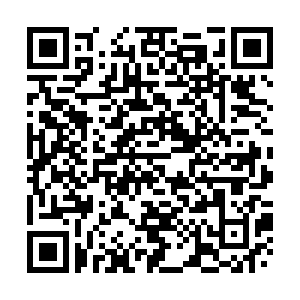 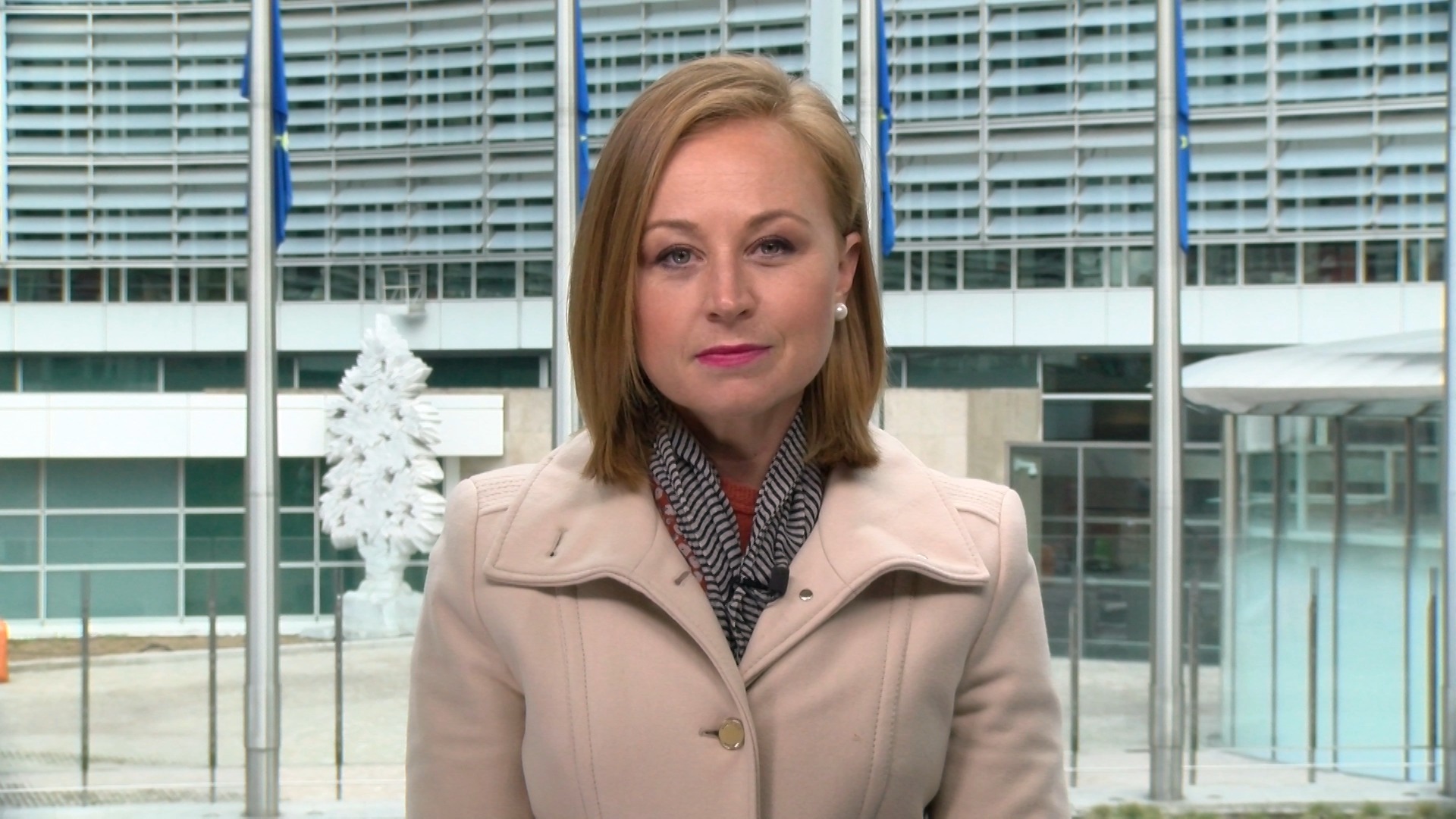 The situation around Ukraine remained tense on Thursday, according to a Kremlin spokesman.

In the past few weeks, Russia has deployed 80,000 troops to the Ukrainian border and in Crimea, setting off alarm bells in Europe and Washington which fear skirmishes could tip into all-out war.

At a press conference on Thursday, Ukraine's Foreign Minister Dmytro Kuleba accused Russia of "openly threatening" Kyiv with "war and destruction" and warned any escalation would come at a cost.

"The red line of Ukraine is the state border. If Russia crosses the red line, then it will have to suffer," Kuleba said.

U.S. Secretary of State Antony Blinken and Defense Secretary Lloyd Austin III met with NATO allies in Brussels on Wednesday to discuss the troop build-up, which NATO said is the largest massing since the Crimea conflict began in 2014. According to United Nations figures, at least 13,000 people have died.

NATO reaffirmed its full support for Ukrainian sovereignty and urged Russia to immediately de-escalate and "stop its pattern of aggressive provocations."

"We remain concerned about what we're seeing," Austin said. Adding: "We call upon Russia to cease their provocations and to be more transparent about this recent activity."

In a bid to defuse tensions, Washington reportedly called off plans to send two warships to the Black Sea. 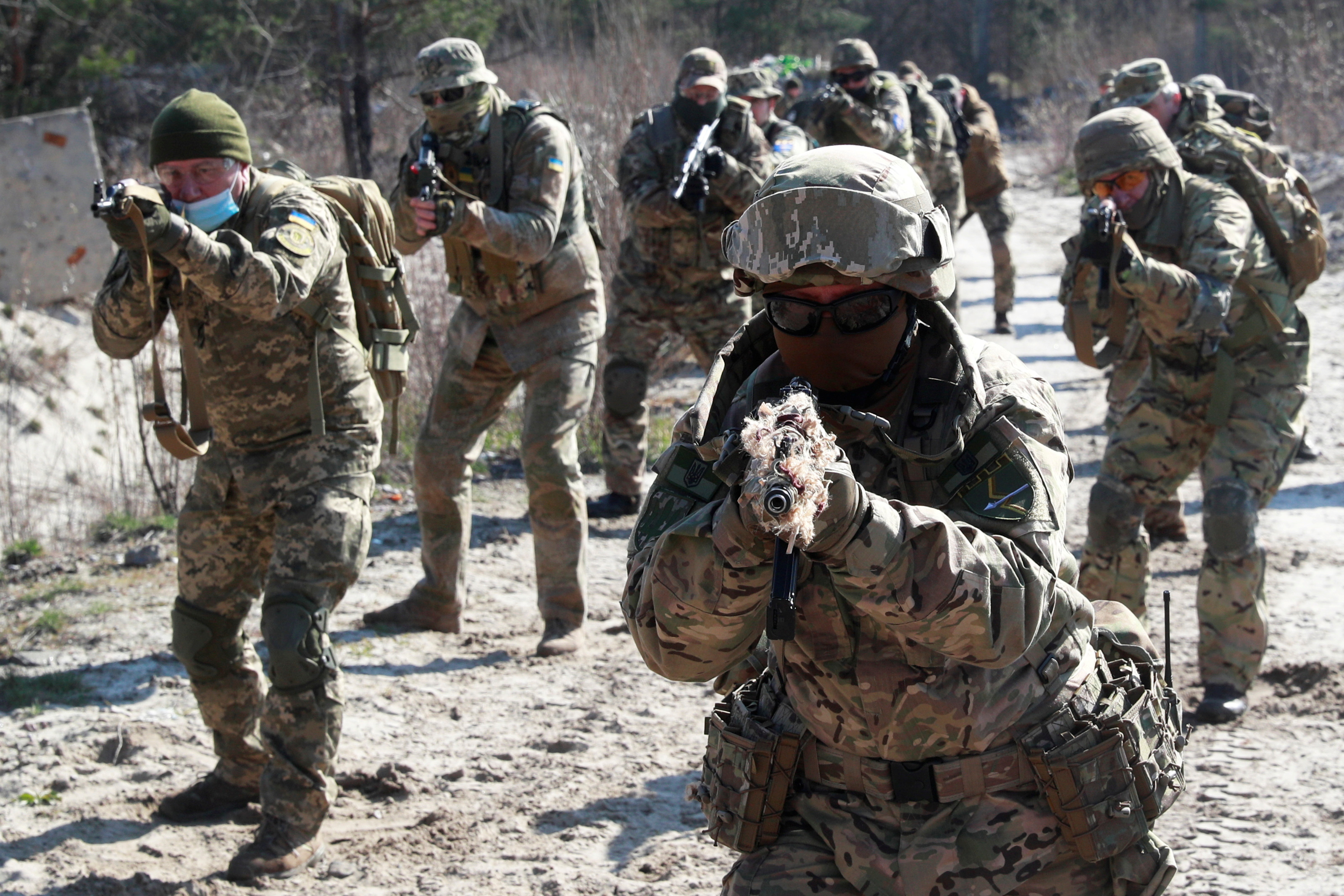 Meanwhile, questions have been raised over the extent of Brussels' commitment to Ukraine after European Commission President Ursula von der Leyen not only declined an invitation by President Volodymyr Zelenskiy to attend the 30th anniversary of Ukrainian independence in late-August, but the response letter was written and signed by her cabinet chief Bjorn Seibert.

The letter states Von der Leyen has a "particularly heavy agenda on the days in question," despite Brussels normally being a ghost town in late-August.

The Commission's chief spokesperson Eric Mamer tried to play down the note, saying it was not sent to Zelenskiy and that Von der Leyen would respond. Although he said she wouldn't rearrange her plans to attend the event.

In a tweet, Council President Charles Michel said the EU is "united in its unequivocal support to Ukraine."

U.S.-Russia relations soured even further after the fresh sanctions were announced on Thursday, designed to punish Russia for allegedly meddling in U.S. politics and hacking government networks.

The Kremlin denies the accusations and vowed to respond in kind.

"We condemn any such aspirations of sanctions. We consider them illegal," said Peskov. Adding: "The principle of reciprocity is still in place – reciprocity in such a way that we can best ensure our own interests."

The move comes just days after Biden had a phone call with Russia's President Vladimir Putin, during which he warned that the U.S. would "act firmly" to defend its interests, but also floated the idea of an in-person summit to hash out a long list of grievances.

"It goes without saying that possible sanctions being discussed would by no means promote such a meeting," Peskov said.