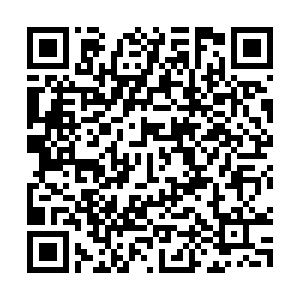 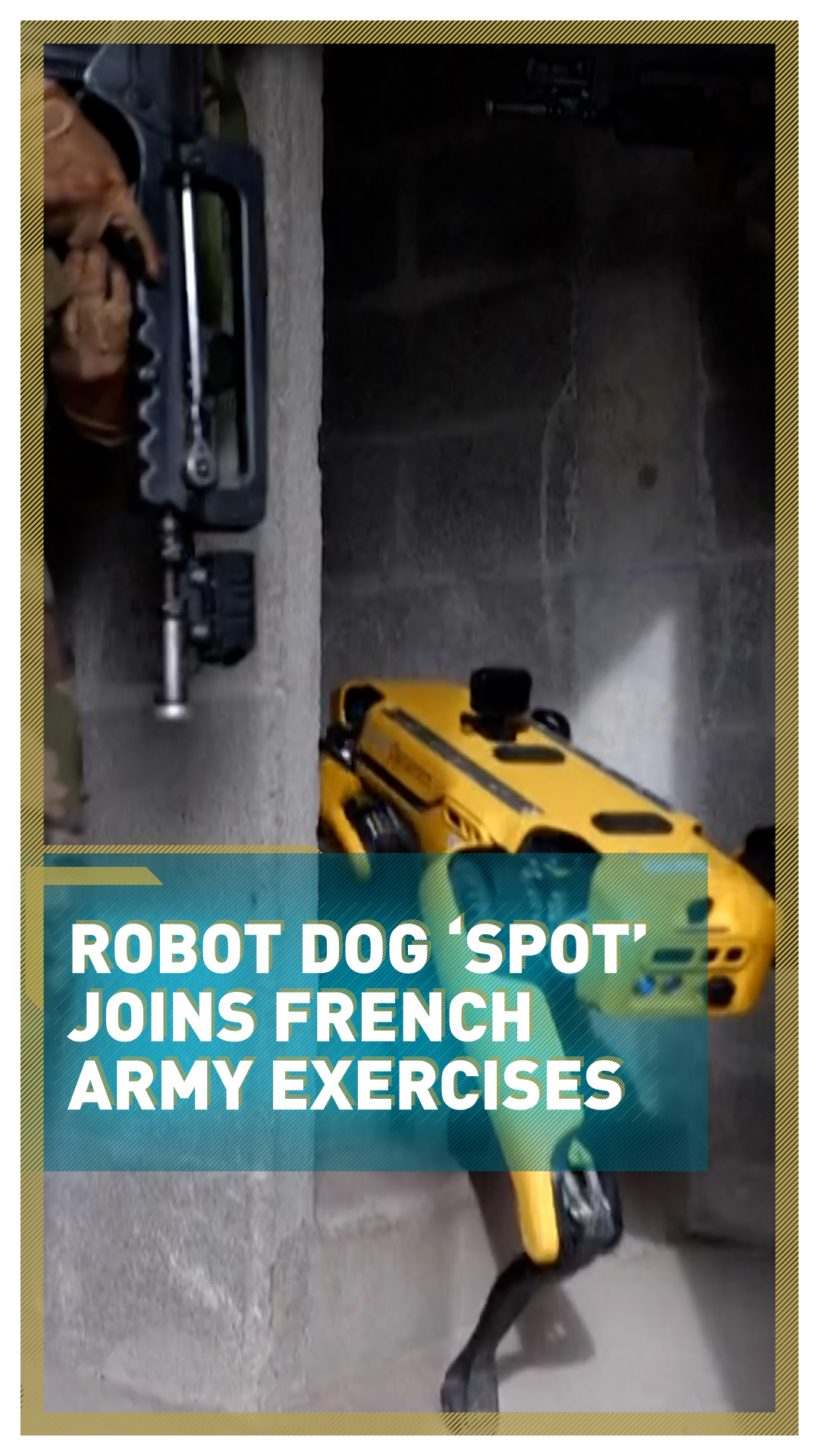 A four-legged robot dog called "Spot" has been recruited by the French army to carry out dangerous missions.

Soldiers at the Saint-Cyr Coetquidan military school have been training with the dog that was developed by Boston Dynamics.

Spot can be sent into dangerous locations and fitted with cameras it is able to send back images to soldiers on a monitor.

The robot is agile and able to move around quickly and allows the soldiers to remain at a safe distance.

Other robots have been made on wheels and are able to fire weapons while they have also been developed so that they can rescue injured people.

The robot dog could be a technological breakthrough in war zones and become a soldier's best friend.