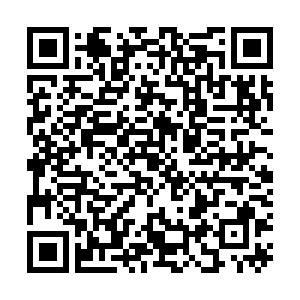 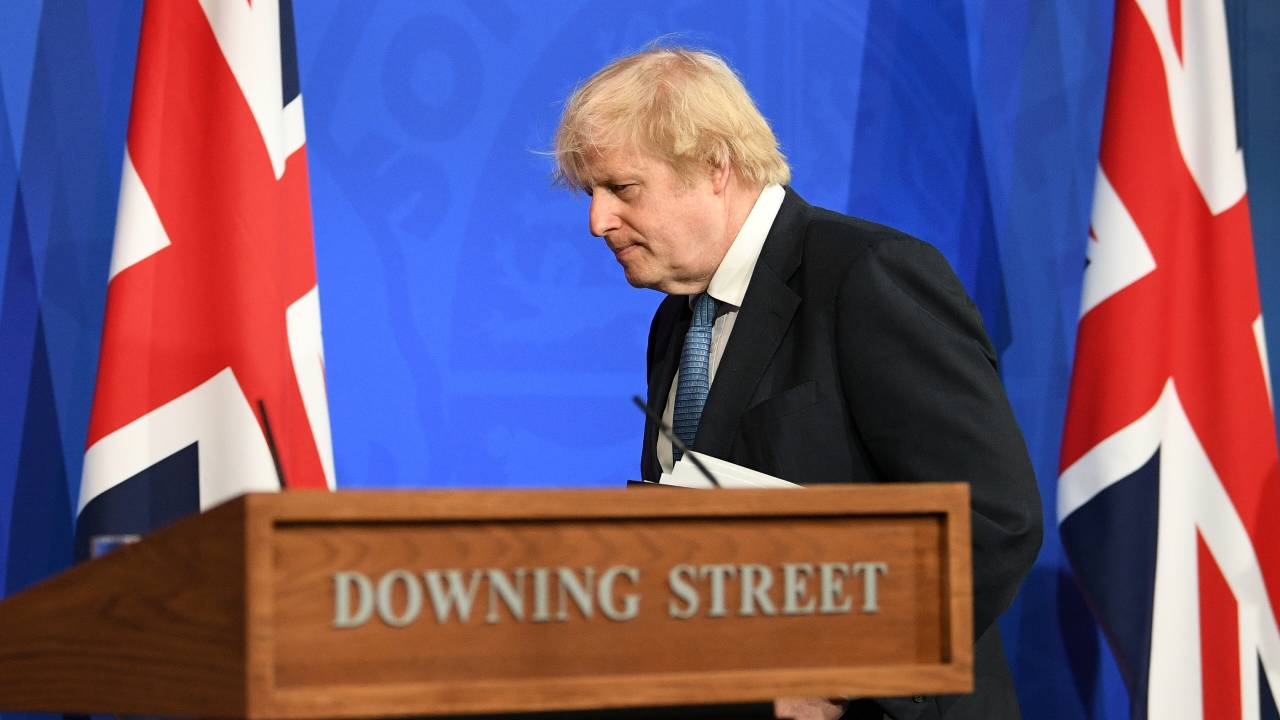 UK Prime Minister Boris Johnson said it was too soon to say if Britons could take holidays abroad this summer. /Stefan Rousseau/Pool via Reuters

UK Prime Minister Boris Johnson said it was too soon to say if Britons could take holidays abroad this summer. /Stefan Rousseau/Pool via Reuters

UK Prime Minister Boris Johnson has confirmed plans to use a traffic-light risk system for countries once non-essential international travel resumes, saying he was hopeful that would be from May 17.

However, he stressed it was too soon to say if Britons could take holidays abroad this summer, adding that a task force would set out what might be a "reasonable" plan later this week.

The UK leader made a slew of announcements during Monday's press conference, including plans to go ahead with easing the country's lockdown for April 12, as well as new government trials of controversial vaccine passports.

Kicking off with good news, Johnson said a planned reopening of the economy would take place next week, with the opening of all shops, gyms, hairdressers and outdoor hospitality areas in England.

As coronavirus case numbers continue to drop in the UK in tandem with its rapidly rolled out vaccine program, he said England would move to stage two of the government's timeline from April 12.

The prime minister said people should continue to work from home when they can and keep domestic travel to a minimum. But he added that he would be going to the pub himself for a pint when beer gardens opened up again next week. 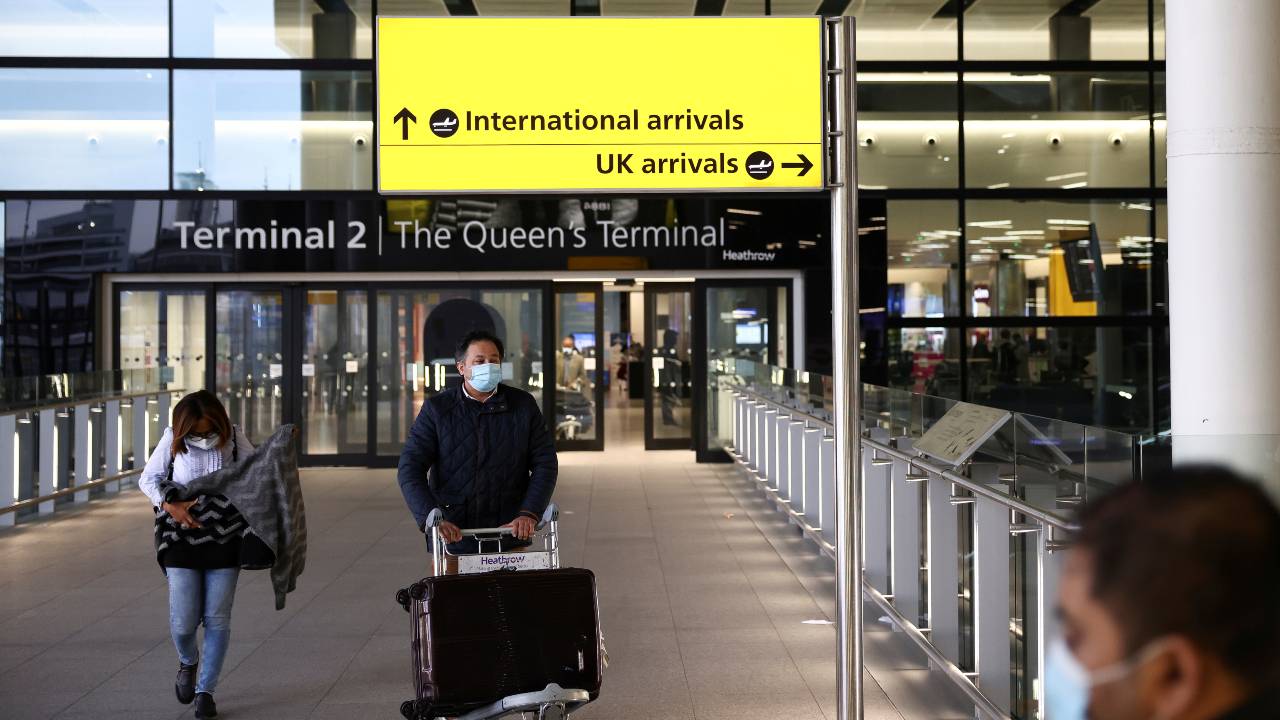 Returning to the skies

Less clear was the timeline for non-essential international travel to restart. Johnson said the government was hopeful to follow its plans for May 17. However, he warned people not to underestimate more severe coronavirus outbreaks in other countries.

"Obviously we are hopeful that we can get going from May 17, but I do not wish to give hostages to fortune or to underestimate the difficulties that we are seeing in some of the destination countries that people might want to go to," Johnson told the news conference.

He added that he did not want to see cases being reimported into Britain, saying the government didn't know how strong a shield the vaccine would be if cases rose again. 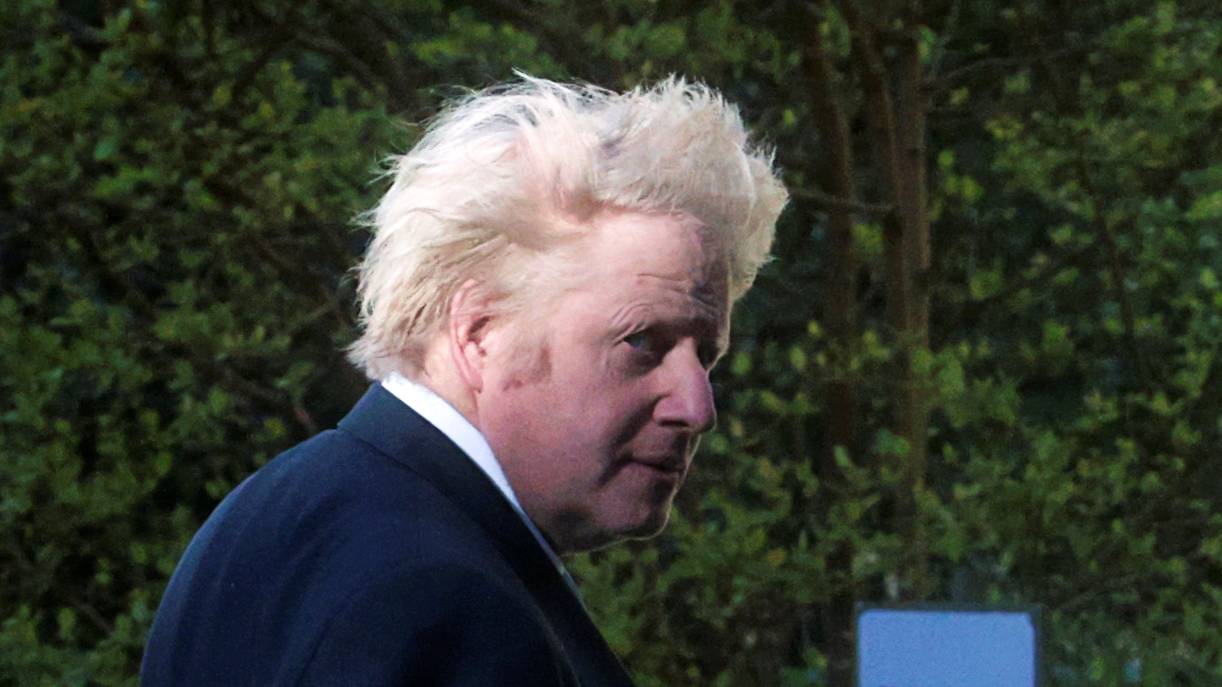 However, he said that for now the government could see nothing in the current data to make it think it would have to deviate from its roadmap and a plan would be released later this week.

London's Heathrow Airport said it was disappointing the government had missed an opportunity to set out when international holidays would resume.

Johnson said his government wanted to get the aviation industry flying again and would offer airlines "as much notice" as it possible so they can prepare for the resumption of non-essential travel.

That promise coincided with the UK leader discussing plans to use a traffic-light risk system for international travel, meaning people going to and from some countries would only be required to get tested before and after travel.

British media suggested these countries could include Portugal, Malta, Israel, the United Arab Emirates and the U.S., but Johnson stressed it was too soon to say which nations would be given the green light. 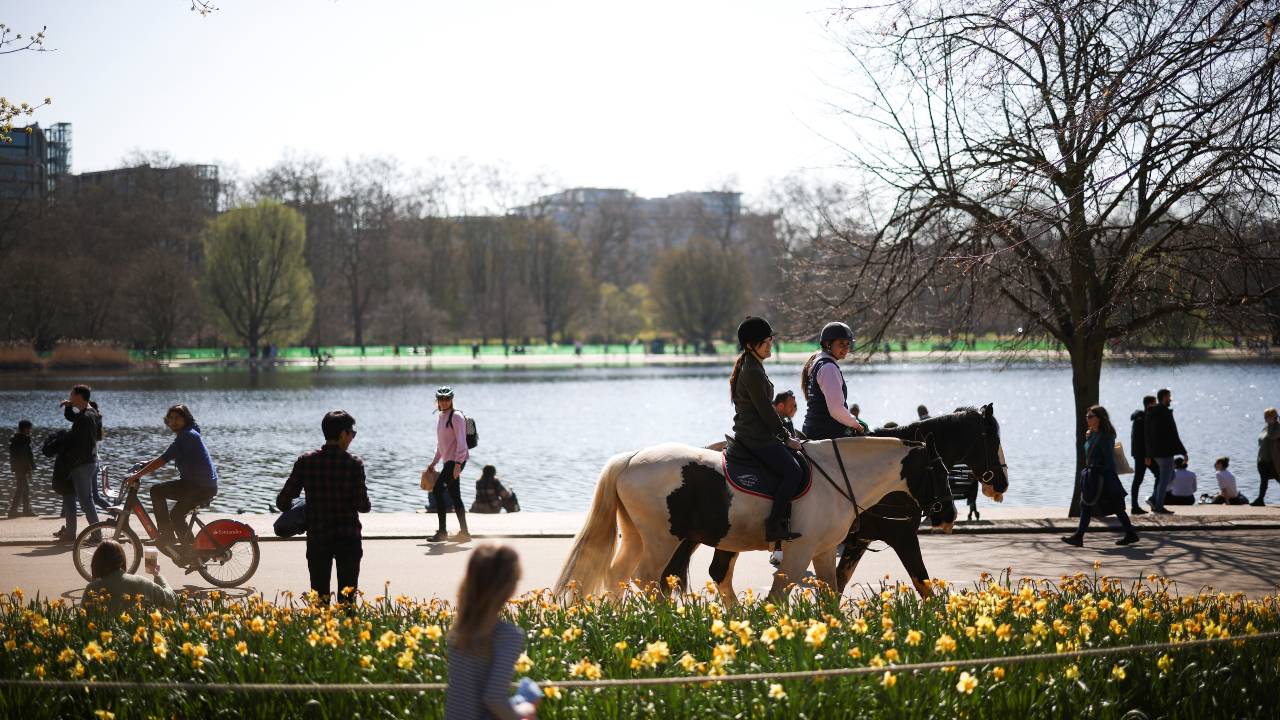 Under the government's original plan, countries on the UK's amber list would require self-isolation and those on the red list would need to quarantine.

Airlines such as easyJet, Ryanair and British Airways are hoping to avoid a second lost summer, with the easing of restrictions on some countries with a strong vaccine roll-out already a potential boon.

However, pressure from the aviation and tourism industries is perhaps also one of the reasons why Johnson formally announced government plans to look into so-called vaccine passports on Monday.

He said the idea of vaccine passports for international travel was likely, but added they would also be trialled domestically at some big events.

He said his administration was working through the ethical issues posed by vaccine certifications before deciding how they could best be employed.

"I want to stress that there are complicated, ethical, and practical issues ... raised by the idea of COVID status certification ... using vaccination alone," Johnson said.

People will not need vaccine certification for pubs, hairdressers and shops, he said.

"You've got to be very careful how you handle this and don't start a system that's discriminatory."