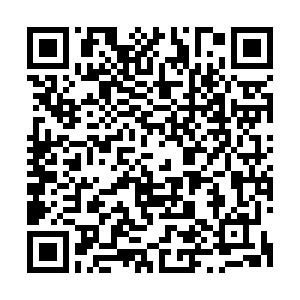 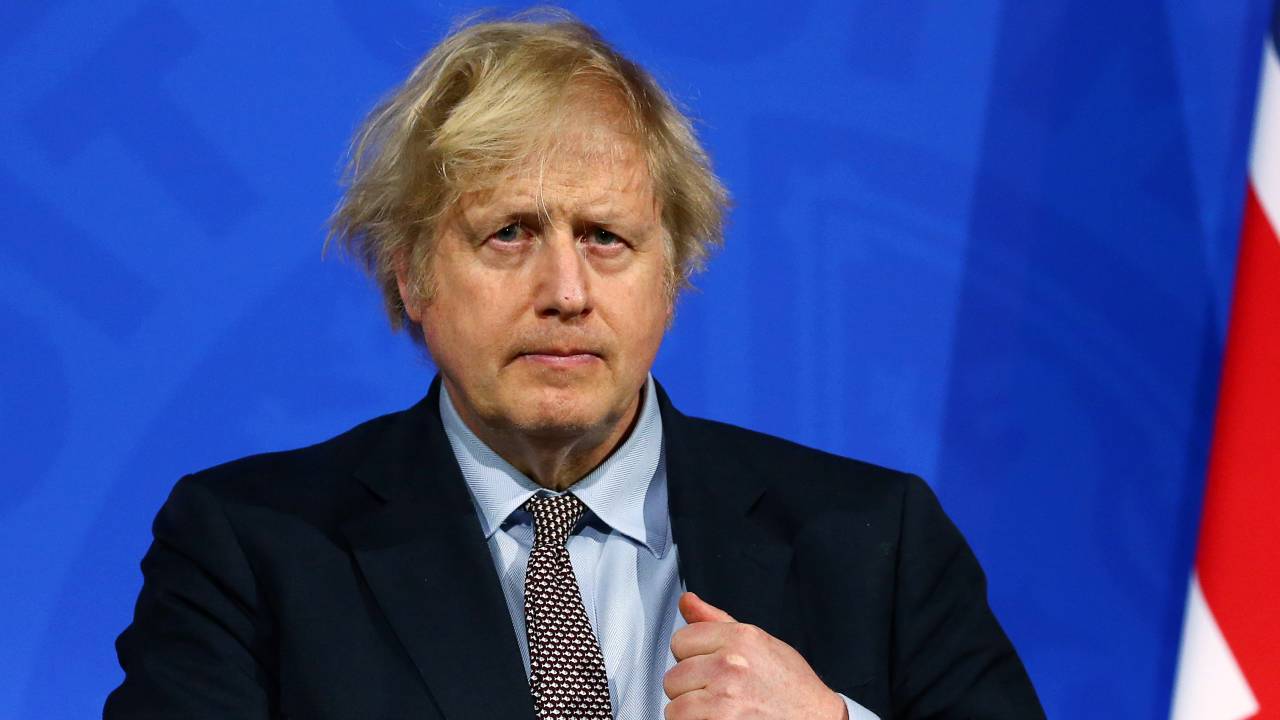 Everyone in England will have the chance to take a COVID-19 test twice a week, UK Prime Minister Boris Johnson has announced, as part of a new drive to track the virus as British society reopens.

Johnson, who is set to announce plans for the reopening of more areas of the economy and international travel on Monday, said the mass testing scheme would help break the chain of transmission and notify authorities of symptomless cases.

"As we continue to make good progress on our vaccine program and with our roadmap to cautiously easing restrictions under way, regular rapid testing is even more important to make sure those efforts are not wasted," Johnson said in a statement.

Health Minister Edward Argar told Sky News the tests would be sent to homes and businesses, or they could be picked up from test centers or pharmacies.

Despite growing concerns that many will not take the tests due to fear of missing out on work and pay, he said he was confident people would isolate, saying "people are doing the right thing."

The increased testing is designed to help health officials keep on top of the virus as the UK slowly reopens from a strict four-month lockdown.

In contrast to many European countries that are entering new lockdowns to tackle surging cases, Johnson has set out a staggered plan to ease restrictions in the coming months.

He is expected today to confirm a traffic-light system for international travel based on vaccinations and infection rates, as well as announcing the reopening of retail, outdoor hospitality and hairdressers on April 12 in England.

So-called "vaccine passports" are also set to be trialed for mass events.

Under the government's current timeline, international travel will not start again until May 17 at the earliest.

Scotland, Wales and Northern Ireland are also set to launch their own similar pathways to open up their economies.

The UK has been able to slowly start its recovery drive after it gave AstraZeneca and Pfizer jabs to more than half its adult population.