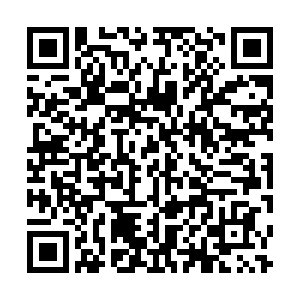 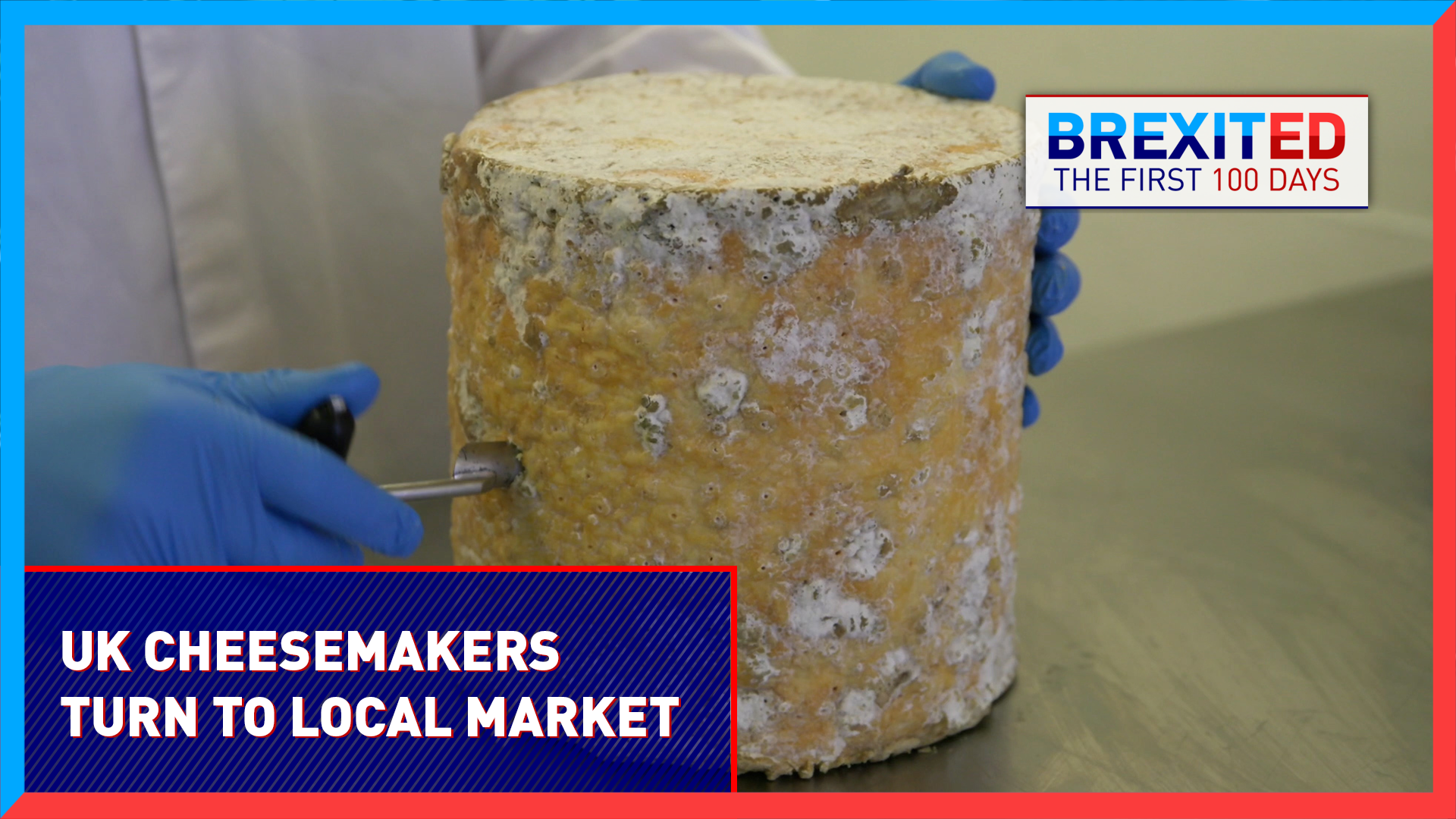 The Hartington Creamery has been making traditional Blue Stilton cheese since 1900. Hand-made on a farm in rural Derbyshire with milk from a 200-strong herd of dairy cattle, the large, round cheeses are matured over several weeks and carefully graded before sale.

It is a slow, traditional process, but the company has been forced to make rapid changes since the start of this year.

"Brexit has changed massively the way we do business, because we no longer have any access whatsoever to the EU consumer market," says Simon Spurrell, director of Hartington Creamery and founder of the Cheshire Cheese Company.

"We used to sell directly to all the EU consumers from our website. We were very successful with that."

Spurrell says cheese sales via the company are no longer financially viable, due to the cost of new bureaucracy. "It's become impossible because every single consignment to the EU now requires a health certificate called an EHC.

"This is a veterinary-issued piece of paper that costs £180 [$244] per consignment – it doesn't matter if it's a container load of cheese, or if it's a single slice of cheese to a consumer." 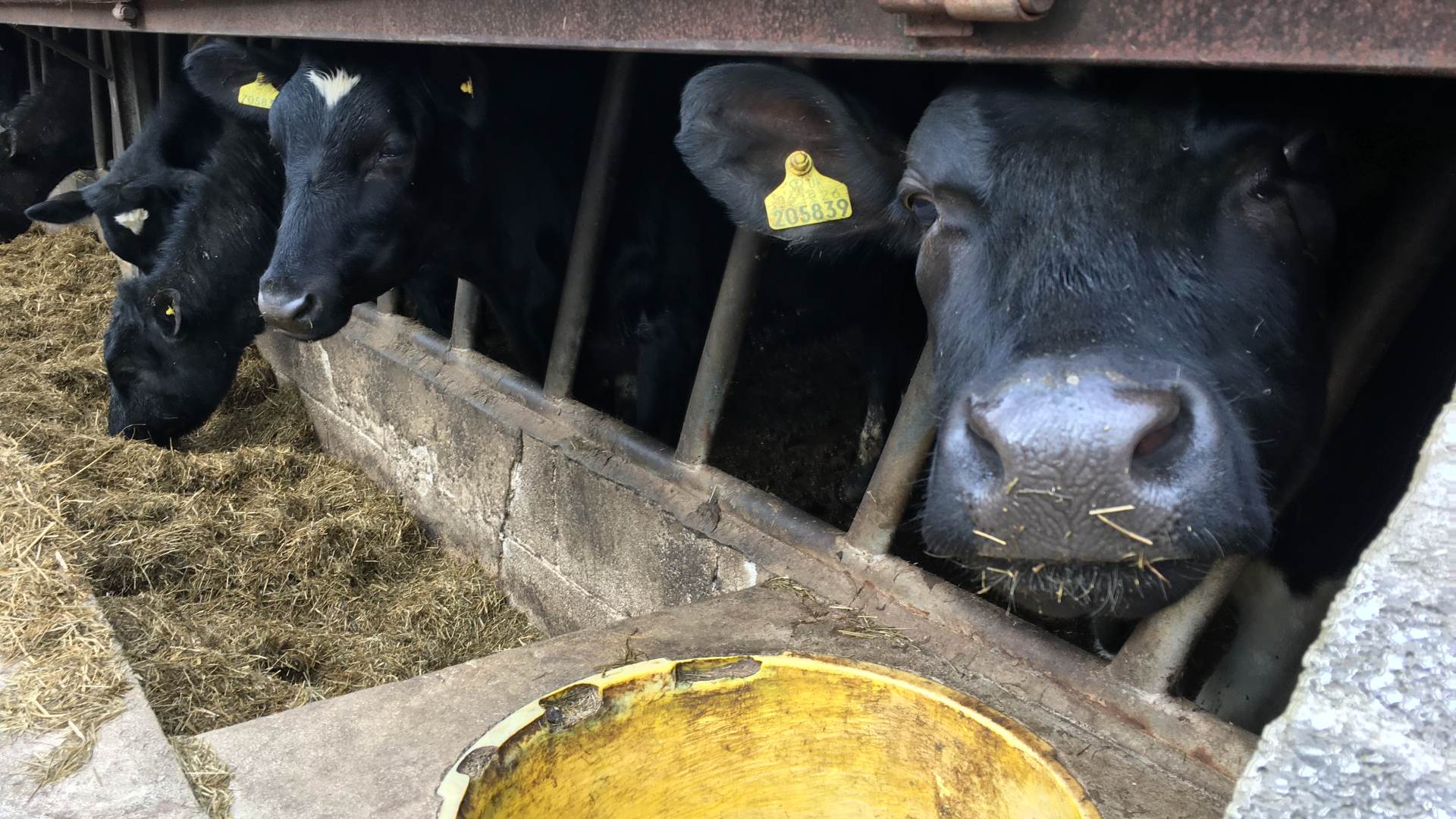 According a recent Food and Drink Association report, UK cheese sales to the EU fell by 85 percent in January 2021, year on year. Imports of European cheeses were also down by 30 percent.

But a UK government spokesman says the drop is not entirely due to Brexit. "A unique combination of factors, including stockpiling last year, COVID-19 lockdowns across Europe, and businesses adjusting to our new trading relationship, made it inevitable that exports to the EU would be lower this January than last," said the spokesman.

"We continue to provide a range of support for businesses to adjust to our new trading arrangements and seize the opportunities of trade around the world, and we are pleased to see the majority of businesses adapting well to the new requirements."

Spurrell now has an eye on building up exports to the U.S. and Canada to compensate for the loss of sales to the EU, which he says amounted to 20 percent of trade pre-Brexit. But there has been an unexpected boost from sales within the UK.

"The strange thing is that British nationalism has kicked in and the 'Buy British' rhetoric has ignited like we could never have actually believed," he says.

"I think what has actually happened is there's been a renaissance in looking towards all British producers recently. And I think people are realizing that the best cheese in the world was always on their doorstep." 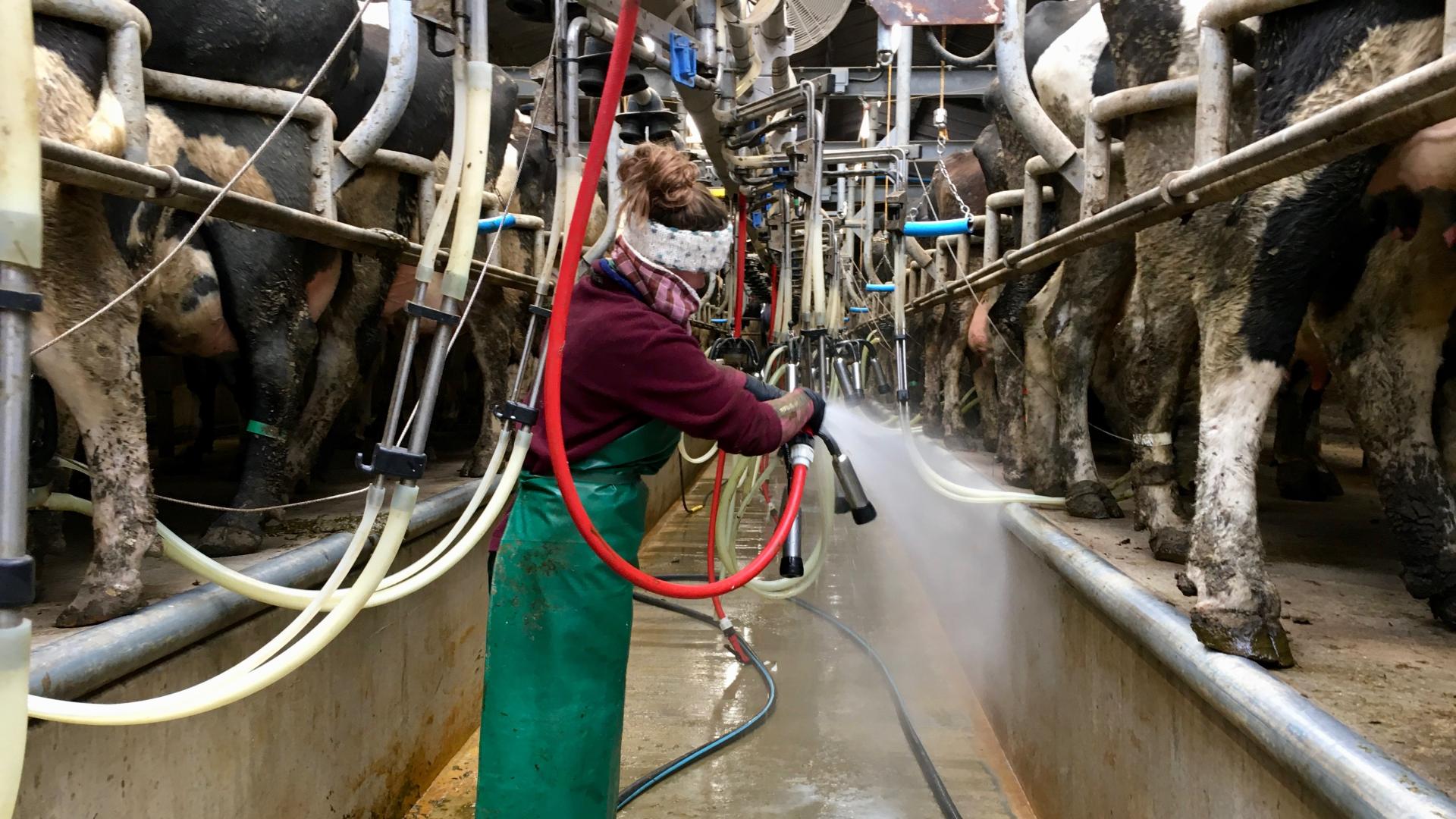 Not every UK cheese producer relies on exports to the EU. The Nettlebed Creamery in Oxfordshire sold its organic soft cheese mainly to domestic consumers, even before Brexit. But the company has enjoyed a surge in trade over the past year and is now expanding with a new store and cafe.

Nettlebed Creamery founder Rose Grimond pinpoints three main reasons for the boom: "Brexit and the difficulty of importing continental artisan cheeses; another lockdown which has increased footfall for small producers like us from our local population; and an emerging trend of people appreciating locally-sourced business like ourselves where the provenance is absolutely guaranteed.

"We're a very small business and we're farmhouse which means we use milk from our own farm. And we're artisan, which means we do everything by hand. We have very few machines in the creamery.

"And we've found since the first lockdown there's been a huge increase in people appreciating the kind of business that we are."

With little prospect of imminent change to the bureaucratic requirements for exporting cheese to the EU, it seems British cheeses are likely to be consumed much closer to home – and continental classics such as camembert may appear less frequently on British kitchen tables.