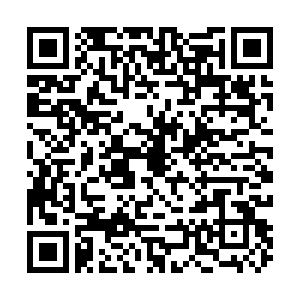 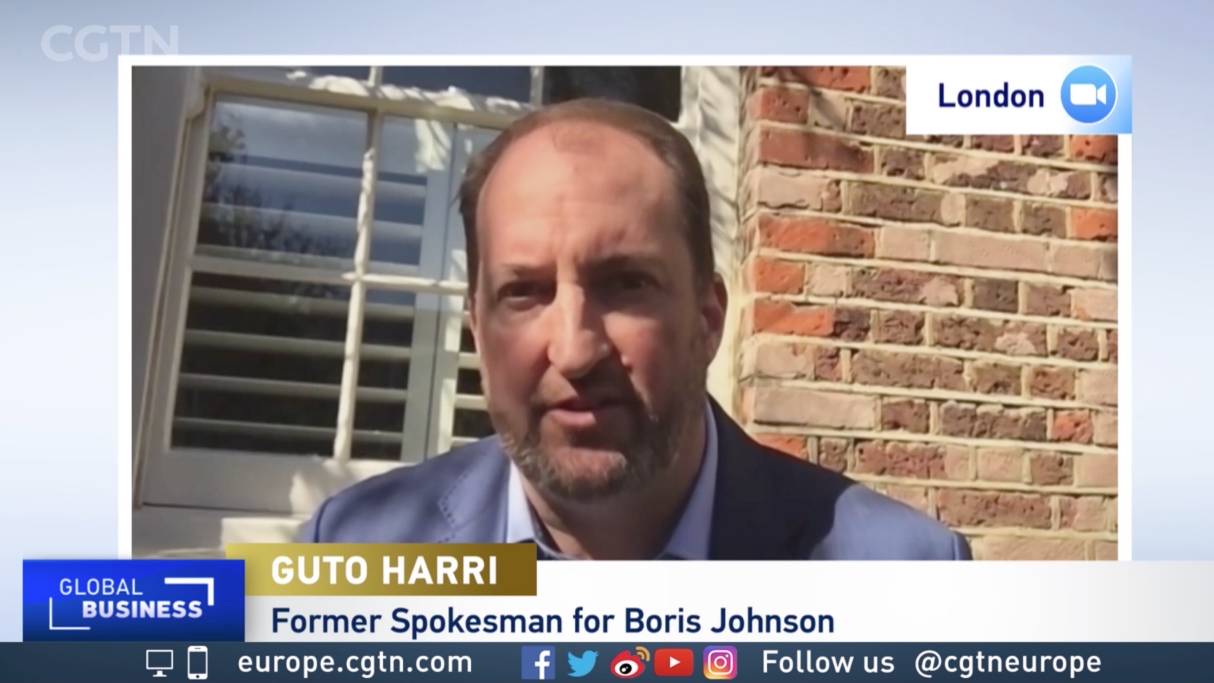 As the UK debate continues to rage over "vaccine passports," one of Boris Johnson's former advisors says the conversation is academic – their introduction in Britain is now an "inevitability."

Although the UK prime minister initially dismissed the idea, the government is set to announce on Monday a system for a domestic "COVID-status certification" that will allow vaccinated people to return to sporting events, cinemas and other cultural venues.

The decision has angered of many MPs in Johnson's Conservative Party, to the point that the leader is altogether shying away from using the term "vaccine passport" to describe the program.

While his former communications director Guto Harri understands the pushback, he's not surprised by the government's move: "The case for them on a practical level is overwhelming."

"If you've had the vaccine, I think most people would want to get on with life and not have to wait until literally everybody has been vaccinated before we can all step out together," says Harri, who worked for Johnson when the politician was the mayor of London. 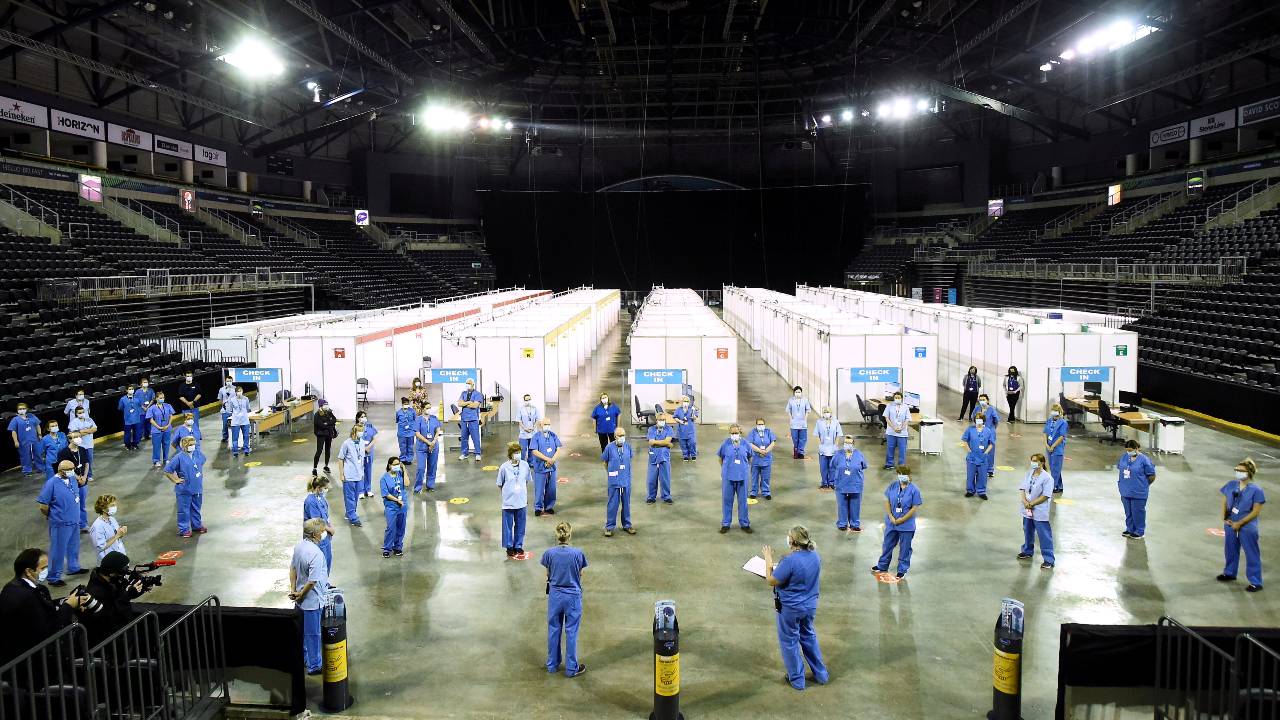 More than 70 British lawmakers have signaled their opposition to the introduction of the "vaccine passports," and Harri understands why politicians – particularly libertarian ones – are anxious over such intimate government control.

"They don't think the state should be intervening in the lives of people more than is absolutely necessary," says the communications expert.

"And just as we come out of the worst parts of lockdown, the last thing they want to see is the suggestion that you can't go to the theater or cinema or restaurant or a pub without showing some sort of proof of identity and proof of a certain medical treatment."

But the UK's program is now already in motion. It's set to begin cautiously, with a series of trial events to study how venues like nightclubs and sporting areas can reopen without the need for social distancing.

READ MORE: The 'vaccine passport' you might need to travel this summer 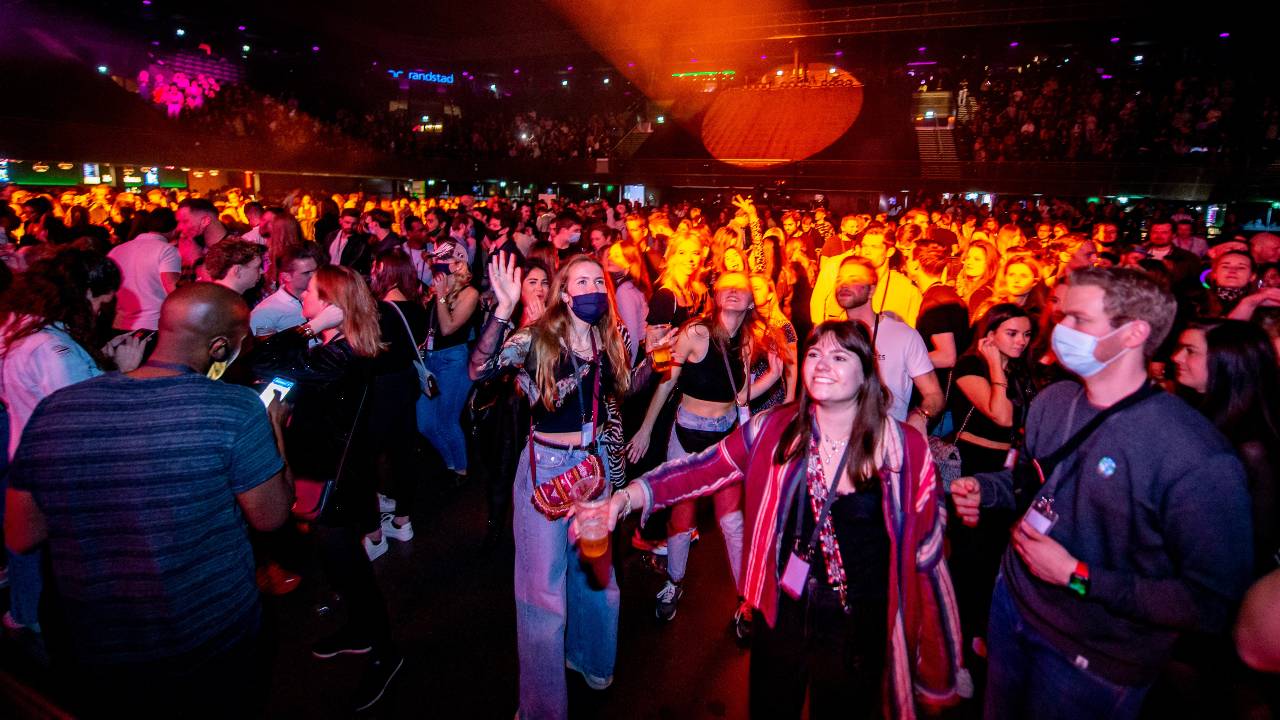 More than 1,000 people attended the first legal dance event in the Netherlands in a trial to decide how events can be organized safely during the pandemic. /AP

More than 1,000 people attended the first legal dance event in the Netherlands in a trial to decide how events can be organized safely during the pandemic. /AP

Such certificates – paper or digital – will likely be used for large events or for entry to places where social distancing is hard to maintain in the UK.

But even if they're not made mandatory to enter cafes and bars like some certification programs, Harri says the inevitability of their use for global transport meant the government had to get in on the act.

"You can imagine airlines thinking 'Do we not allow anyone to travel until everyone is vaccinated, or should we start saying you can start traveling with us now if you can prove that you are safe?'," he says.

READ MORE: Are 'vaccination passports' the next turning point? 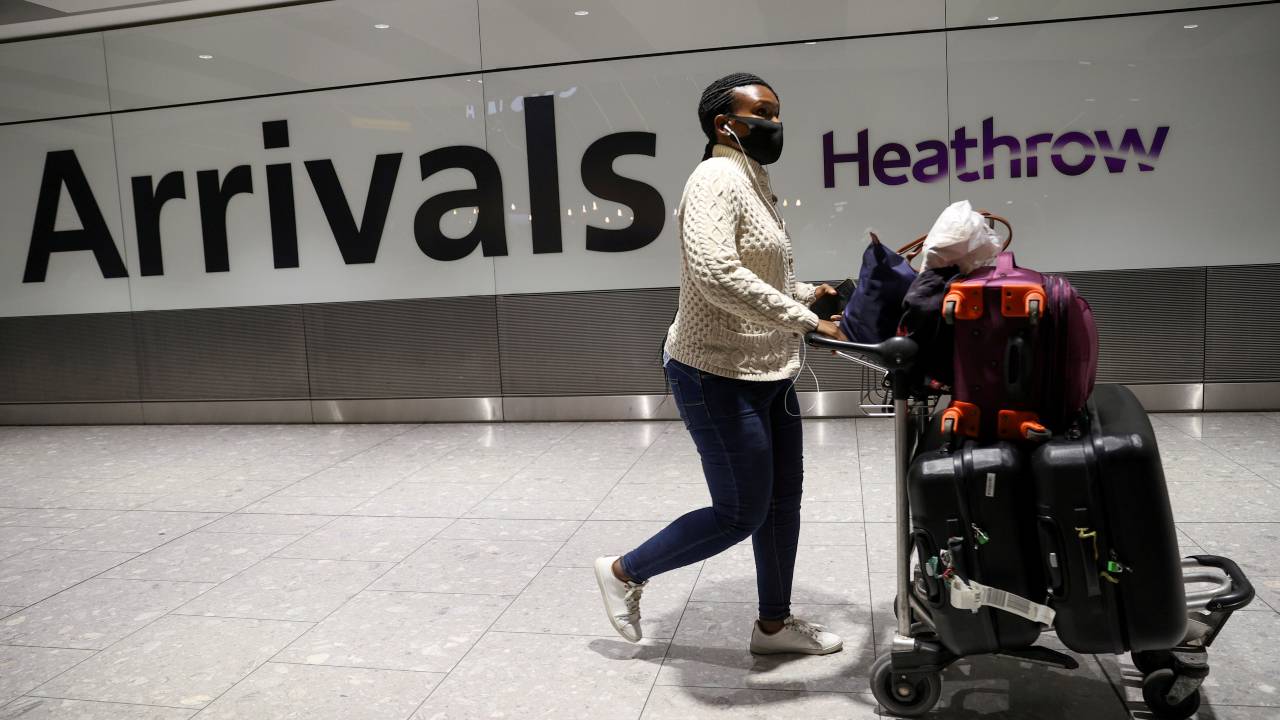 "You can see that being the case for pubs and restaurants and cinemas so I think the fear in the government is if they don't control and own this, it will happen anyway by default and they will be seen to be irrelevant."

Harri acknowledges one of the major concerns over such a scheme is that it's discriminatory against those who haven't been vaccinated yet.

He notes that it's particularly harsh on the young: "They're at the bottom of the queue for vaccines and yet they're not really that susceptible to the virus."

However he adds: "If you want to get the economy going again and actually prove that you are safe walking into a restaurant or a pub or an office or a plane... then the argument for it is pretty compelling."