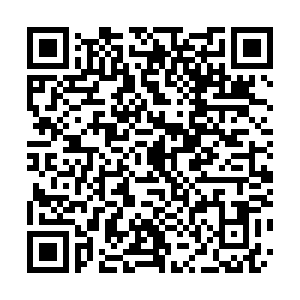 German rally car driver Claudia Huertgen has escaped uninjured from a dramatic crash at the Extreme E competition in Saudi Arabia on Saturday.

Huertgen turned a sharp bend during the off-road race for electric cars in the desert when the vehicle flipped forward before rolling four times across the sand.

The race session was immediately halted in order for medical teams to attend to the 49-year-old, who walked away from the incident unhurt.

Despite the crash, the driver, who races for the team Abt Cupra, Is remarkably still aiming to race in Sunday's semi-finals if her car passes an inspection.

Are electric cars better for the environment?