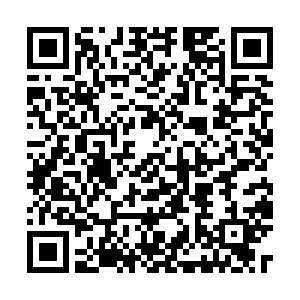 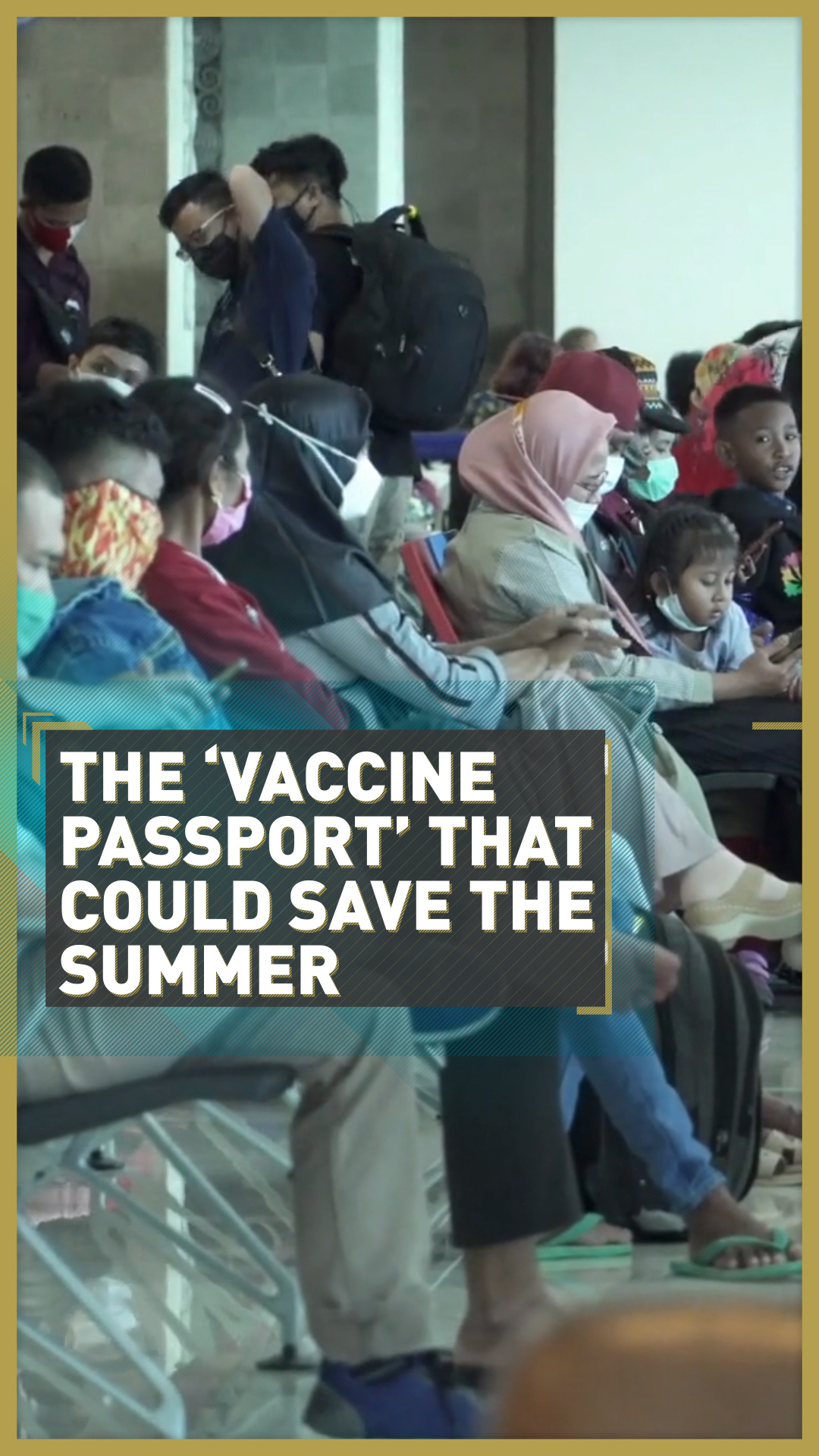 Millions of vaccines from multiple companies with varying requirements are being administered across the world.

But currently there is no international coordination on quarantine requirements or COVID-19 testing at airports, despite the airline industry pushing for a global approach.

Non-profit organization, The Common Project is trying to address that issue. With the support of the World Health Organisation (WHO) it has created a "vaccine passport," called the Common Trust Framework.

Using a registry of trusted sources, the passport would allow authorities to verify an individual's vaccine and testing data, allowing some form of return to international travel.

Why go back to the moon?

The passport relies only on data gathered from government-verified labs. It also provides an up-to-date database of all prevailing border entry rules that fluctuate from country to country.

Combining these two data sets provides users with a QR code that they can show to border entry authorities. It won't reveal your personal data, only if you are in compliance with the border requirements.

As more and more millions of people are vaccinated, the project seems perfectly suited to the big tech companies that have the most experience dealing with data sets of this size. Scott disagrees: "Technology driven by big tech is a broken model, because the world has become so digitized, a certain type of infrastructure should be regarded as public good and should be viewed as public good and should be owned by a non-profit." 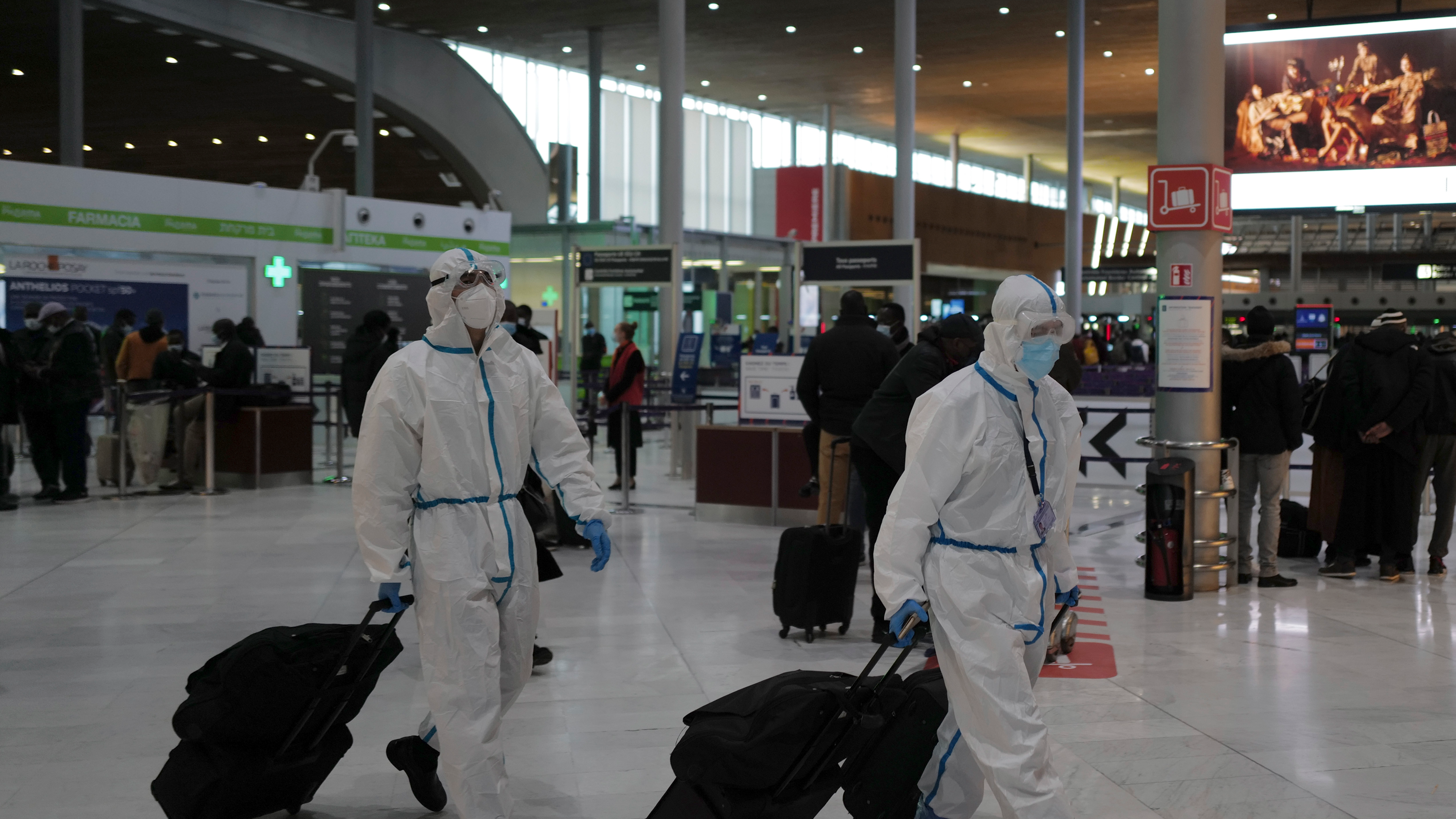 The Common Project doesn't have shareholders or investors but its passport is being supported by firms including Microsoft and Oracle.

Scott stresses the importance that the passport allows users to maintain control over their own data, personal identifiable information is kept only on "their phone, and it doesn't leave their phone."

Health data exist in the cloud but are encrypted: "Even if someone accessed the database they would not be able to make sense of what's in the database," Scott says.

The Commons Project's passport is backed by the World Economic Forum and the WHO and is currently being used by three major airline alliances.

Discussions are ongoing with the U.S., Japan and Singapore respectively to use the passports specifically around upcoming national events, although the non-profit hopes to expand its passport to many other countries in the near future.