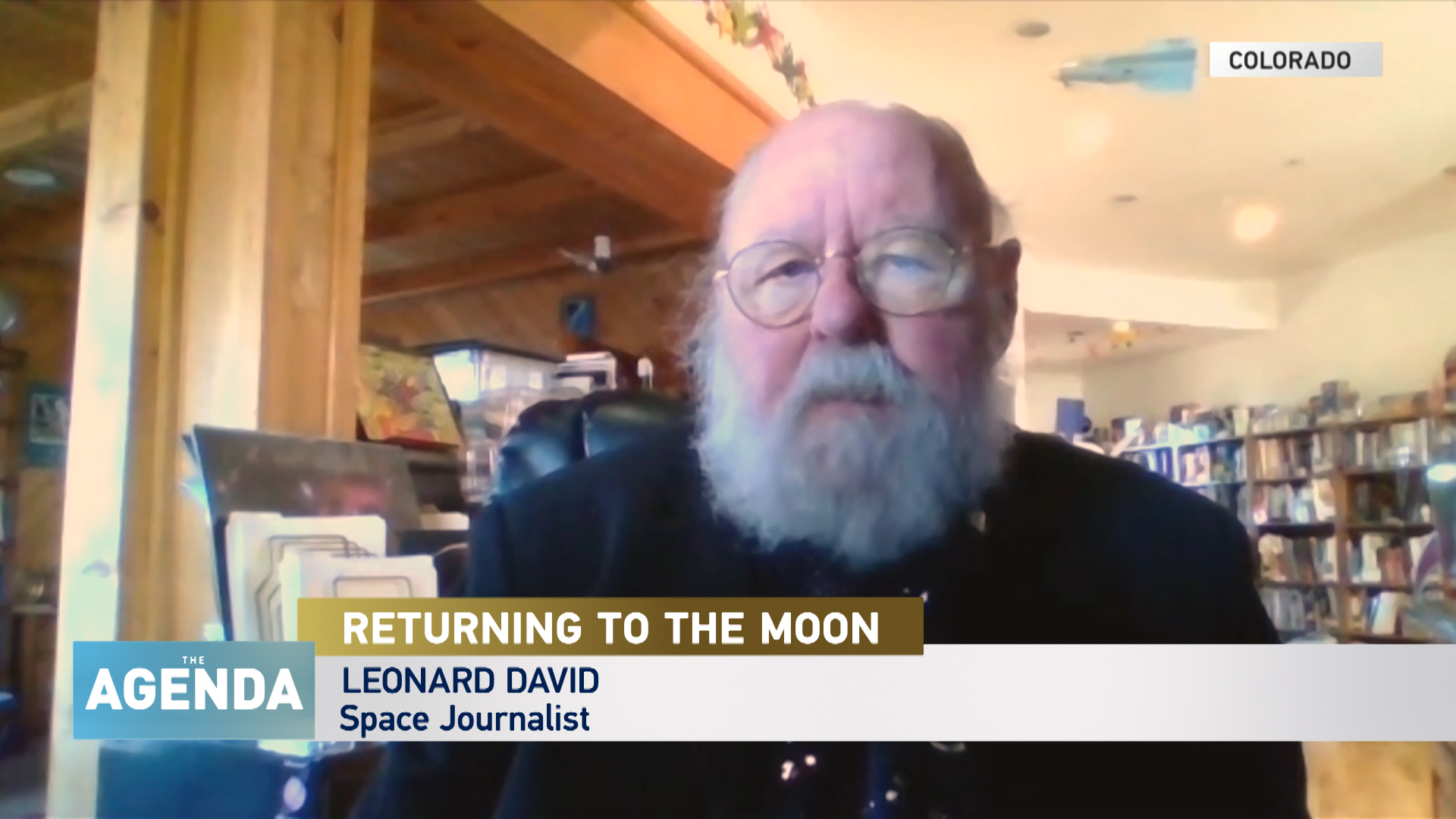 While the plans during the original space race were all about getting boots on the Moon, the new rush to space has tended to feature bigger and more long-term ambitions – like genuine international cooperation and creating a gateway to the next frontier: Mars.

However, that's not to say that our closest space neighbor should be forgotten. "The Moon is not a 'Been there, done that' place," says veteran space journalist Leonard David, "there's still a lot of mystery available for discovery and the Moon is still revealing itself to us."

Not that David is limiting our horizons, as he explained to The Agenda with Stephen Cole. He has high hopes for an international mission towards Mars, a planet we could one day call home. "It's an incredible human drama," he says.