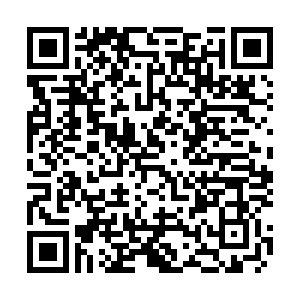 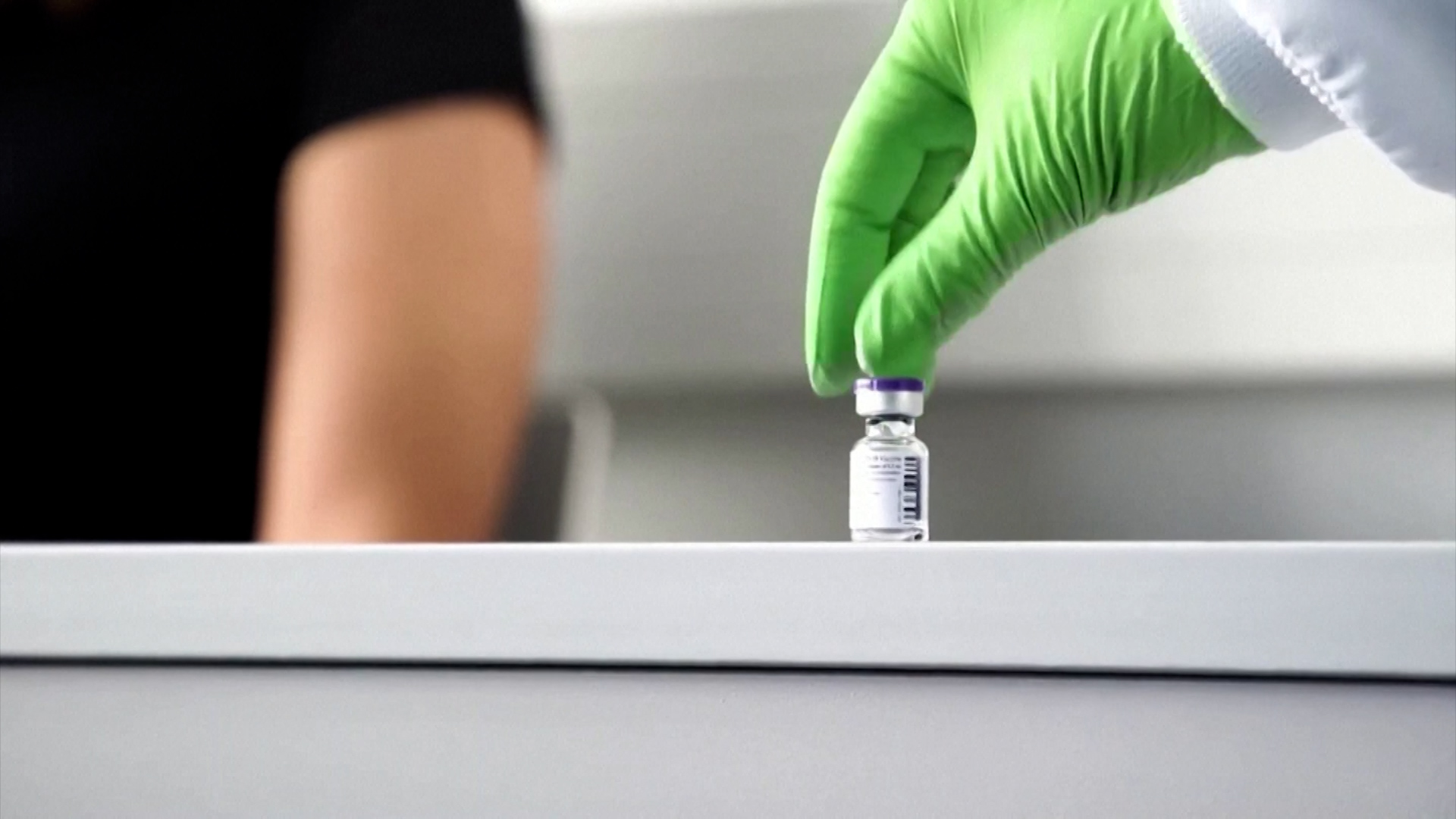 Health and business experts have united to warn of the growing risk of vaccine nationalism derailing global efforts to end the COVID-19 pandemic.

The decision on Friday by the European Commission to launch a scheme to monitor, and even ban, some exports of vaccines produced in European Union (EU) plants has caused shockwaves outside of the bloc.

The World Health Organization said the move marked a "worrying trend" and said developed countries must co-operate or risk prolonging the pandemic.

Mariangela Simao, WHO assistant director for access to medicines and health product, said: "It is not helpful to have any country at this stage putting export bans or export barriers that will not allow for the free movement of the necessary ingredients that will make vaccines, diagnostics and other medicines available to all the world."

Who should get vaccinated first? 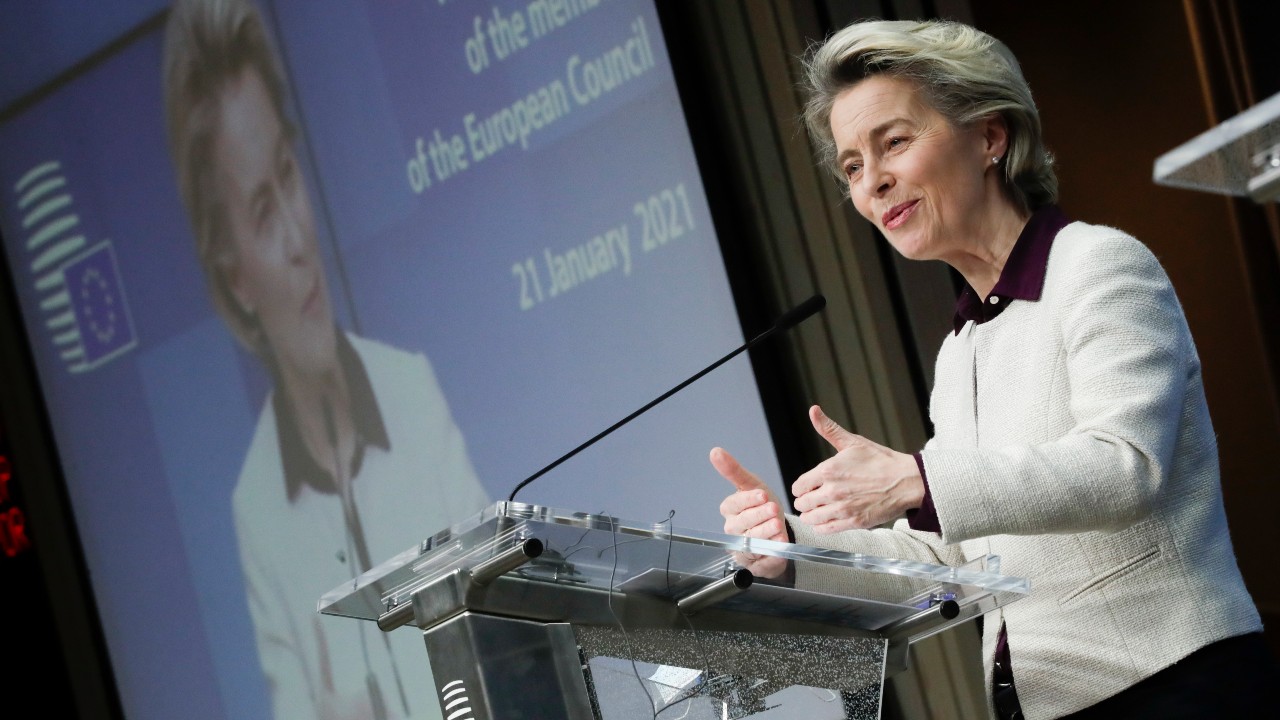 The International Chamber of Commerce, which represents more than 45 million businesses, wrote to European Commission president Ursula von der Leyen on Thursday to oppose the move.

The letter, signed by the group's secretary general John Denton, stated: "Vaccine supply chains are inherently global in nature. Our immediate fear is that the proposed EU export controls risk triggering retaliatory actions by third countries that could very rapidly erode essential supply chains. Such a chain of events would have devastating implications on the supply of vaccines globally, including across EU member states."

Von der Leyen had earlier issued a blunt warning to vaccine makers. "Europe invested billions to help develop the world's first COVID-19 vaccines... now, the companies must deliver and honor their obligations. We will set up a vaccine export transparency mechanism. [The] EU is determined to contribute. But we also mean business." 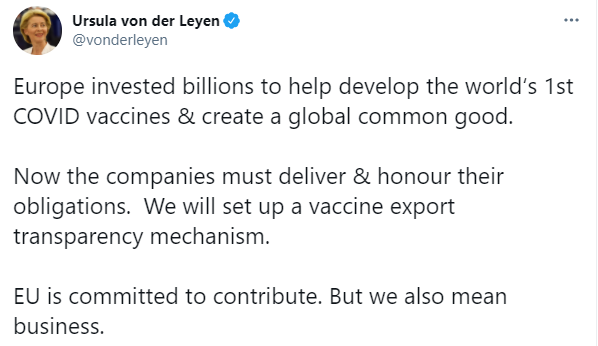 Earlier this week a report by the ICC Research Foundation warned of economic disaster if governments fail to ensure developing countries have access to COVID-19 vaccines. It found that the global economy could lose up to $9.2 trillion if countries resort to isolationist vaccine policies.

The EU's apparent slowness to inoculate its citizens has led to growing internal criticism of the bloc's procurement strategy. While around 10.5 million of the EU's 448 million people have been vaccinated so far, more than 7 million people of the UK's 68 million population have been inoculated.

Markus Söder, the Bavarian premier and a potential Germany chancellor, told ZDF television on Friday that the Commission "ordered too late, and only bet on a few companies, they agreed on a price in a typically bureaucratic EU procedure and completely underestimated the fundamental importance of the situation."

Such criticism may have prompted the EU's decision to invoke its so-called transparency mechanism. This gives EU countries the power to deny vaccine export authorization if the manufacturers have not honored existing contracts with the bloc. 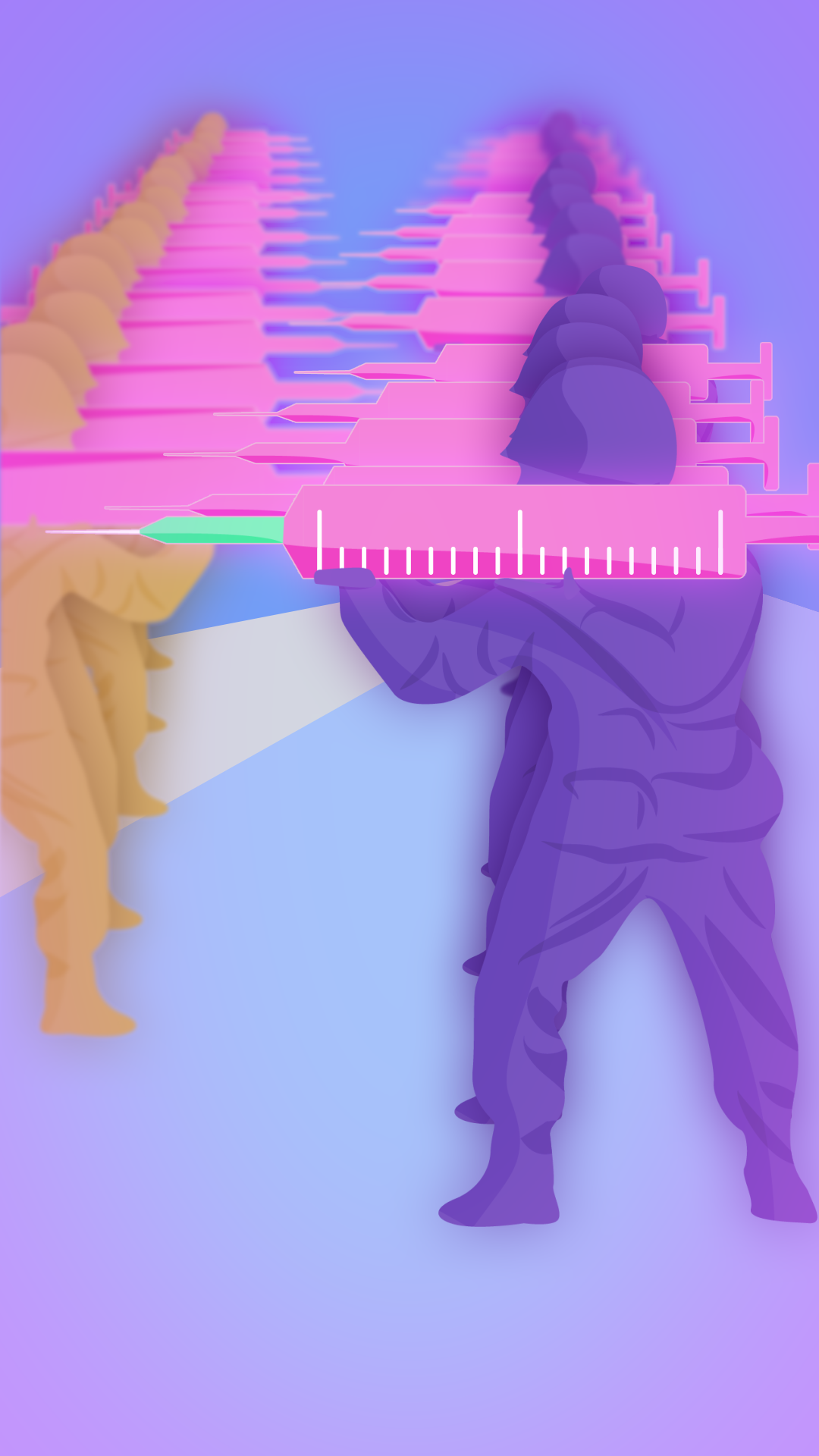 Earlier this week AstraZeneca said it would reduce supplies of its COVID-19 vaccine to the bloc due to production problems. An unnamed EU official told Reuters that deliveries would be reduced by 60 percent in the first three months of 2021.

The EU accused AstraZeneca this week of breaching its contract by delaying deliveries while continuing to supply the UK, which signed its own deal with the company three months earlier. The bloc is also in dispute with Pfizer, which failed to supply the 12.5 million vaccines it promised by the end of 2020.

The EU rule states that vaccine firms must seek permission before supplying doses outside the bloc, with all 27 member states able to vet those export applications.

In a statement the European Commission said: "The protection and safety of our citizens is a priority and the challenges we now face left us with no choice but to act." 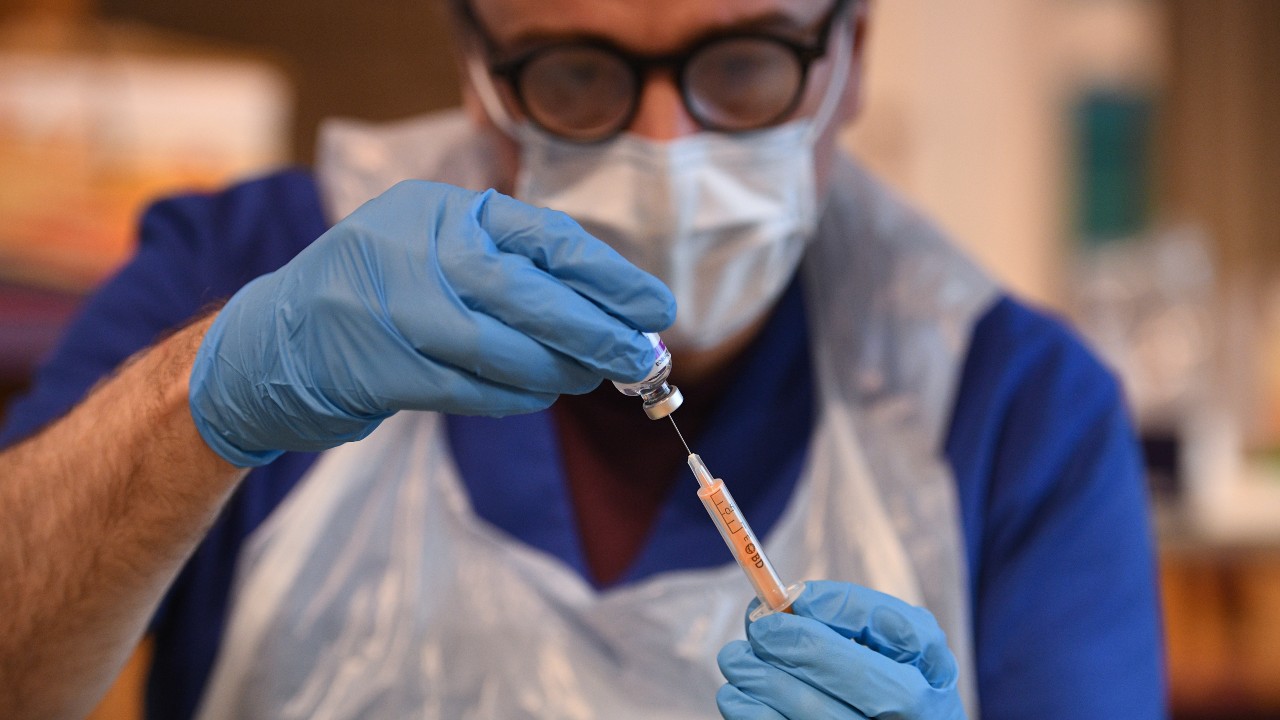 A UK doctor prepares to administer the the Oxford-AstraZeneca vaccine. /Oli Scarff/AFP

A UK doctor prepares to administer the the Oxford-AstraZeneca vaccine. /Oli Scarff/AFP

More than 100 countries including the UK, U.S. and Canada are affected, although around 90 exemptions have been announced, including vaccine donations to Covax, the global scheme to help poorer countries.

Vaccines produced by Pfizer in Belgium, due for export to the UK, are at risk of falling foul of the rule.

Former President of the European Council, Donald Tusk, and Guy Verhofstadt, leader of the Alliance of Liberals and Democrats for Europe in the European Parliament, both criticized the EU announcement. Verhofstadt tweeted: "Vaccine nationalism, wherever it comes from, is a dead end."

Former Swedish prime minister Carl Bildt tweeted that he "had hoped not to see (the EU) leading the world down the destructive path of vaccine nationalism."

As the row rumbles on, WHO Director-General Tedros Adhanom Ghebreyesus's warning to world leaders last Monday may fall on deaf ears. "The longer we wait to provide vaccines, tests, and treatments to all countries, the faster the virus will take hold, the potential for more variants will emerge, the greater the chance today's vaccines could become ineffective, and the harder it will be for all countries to recover," he said. "Truly, no-one is safe until everyone is safe."