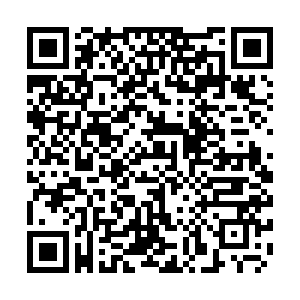 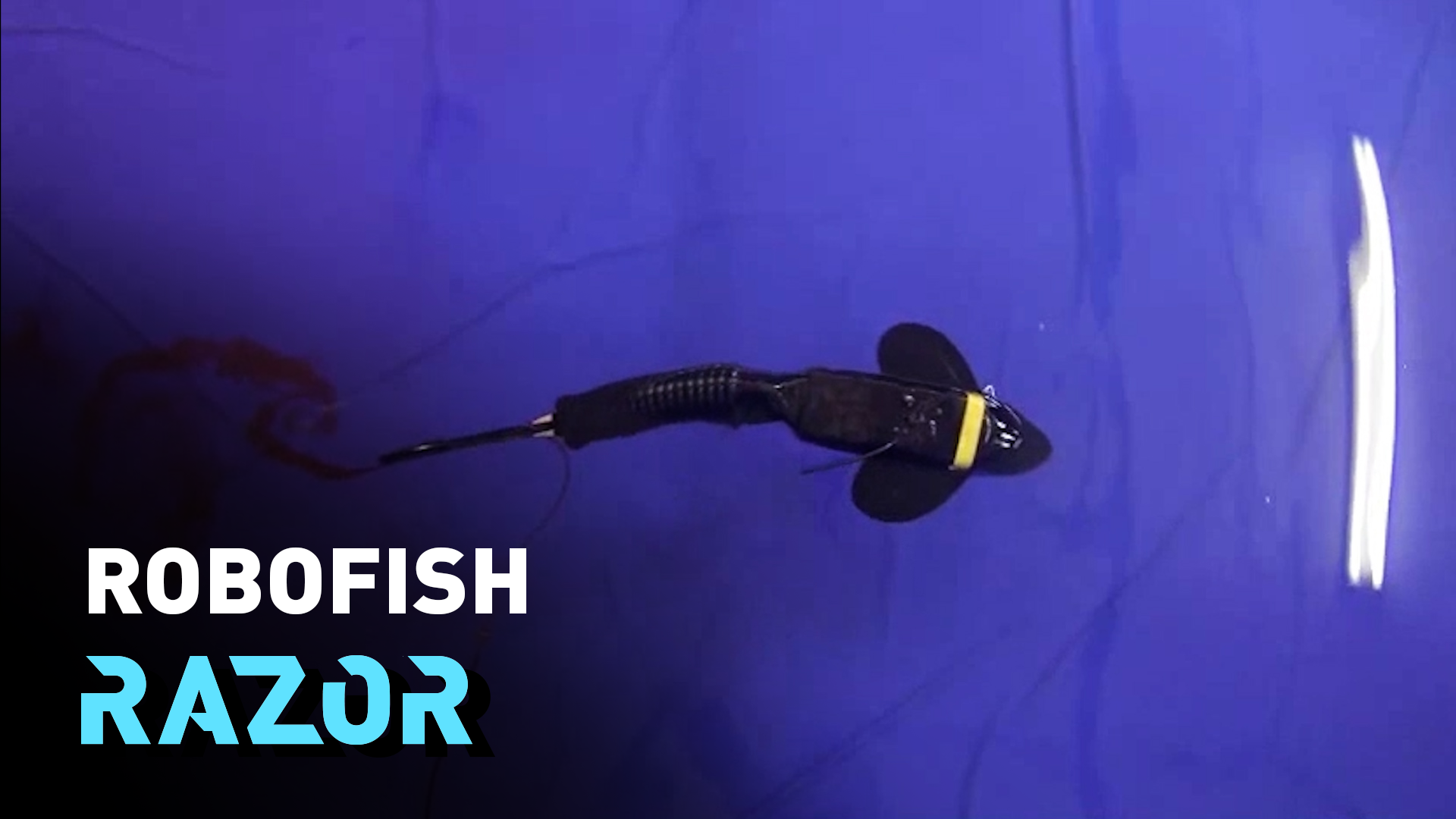 We know fish swim in schools to avoid predators but new research from scientists in Germany, China and Hungary suggests that may not be the only reason for their group dynamic.

Swimming in schools actually allows the fish to conserve energy and gain from the watery vortices that other fish generate as they swim. This phenomenon is known as "vortex phase matching" and was one of the key discoveries made by Iain Couzin, professor of biodiversity and collective behavior at the University of Konstanz, and his team of researchers.

To confirm their hypothesis, Couzin and his collaborators constructed fish-like robots with motors and central pattern generators propelled by artificial intelligence to mimic the natural movements of real fish.

They conducted more than 10,000 trials in which the "robofish" would be placed at different distances from a lead robofish and measured for their consumption of energy. Not only did they consume much less energy but by changing the way they synchronized, the vortices also allowed the other fish to generate thrust and accelerate.

Shini Somara talks to Couzin, the 2019 winner of the prestigious Lagrange Prize, about his work.