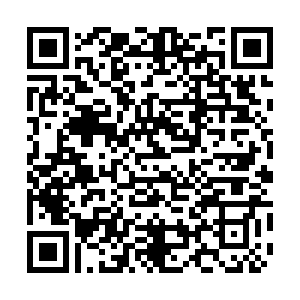 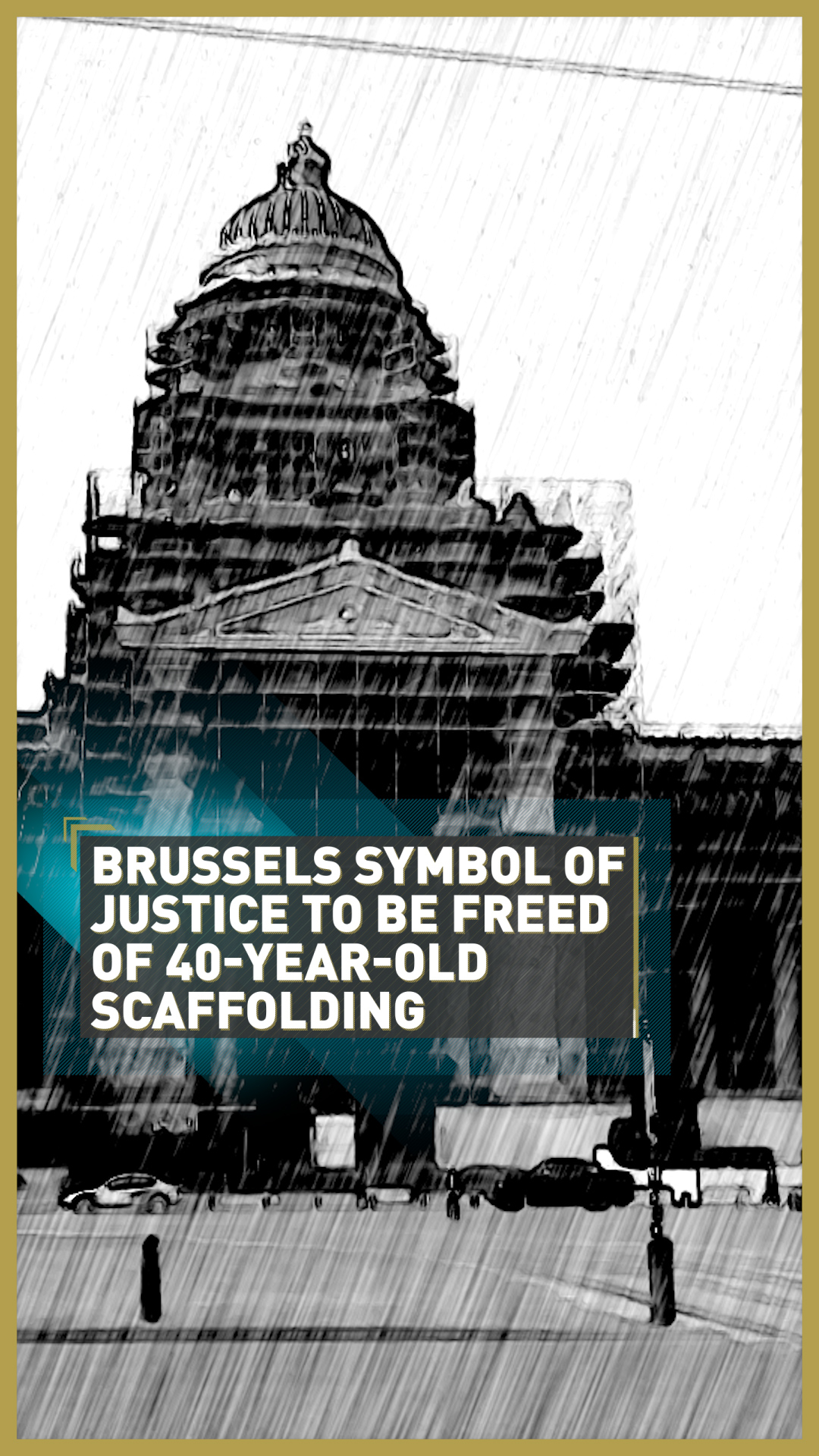 Brussels' Palais de Justice, once the largest building in the world, has been a prisoner of its own scaffolding for nearly 40 years.

Renovations started on the 19th-century law courts in 1984, but decades on, Belgium's monumental "symbol of justice" is plagued by mold, holes in the ceiling and decrepit foundations.

Now the palace is set for major new renovations, with the government pledging to bring down the huge building's metal cage of scaffolding by 2030. But first, there's a lot of work to do. 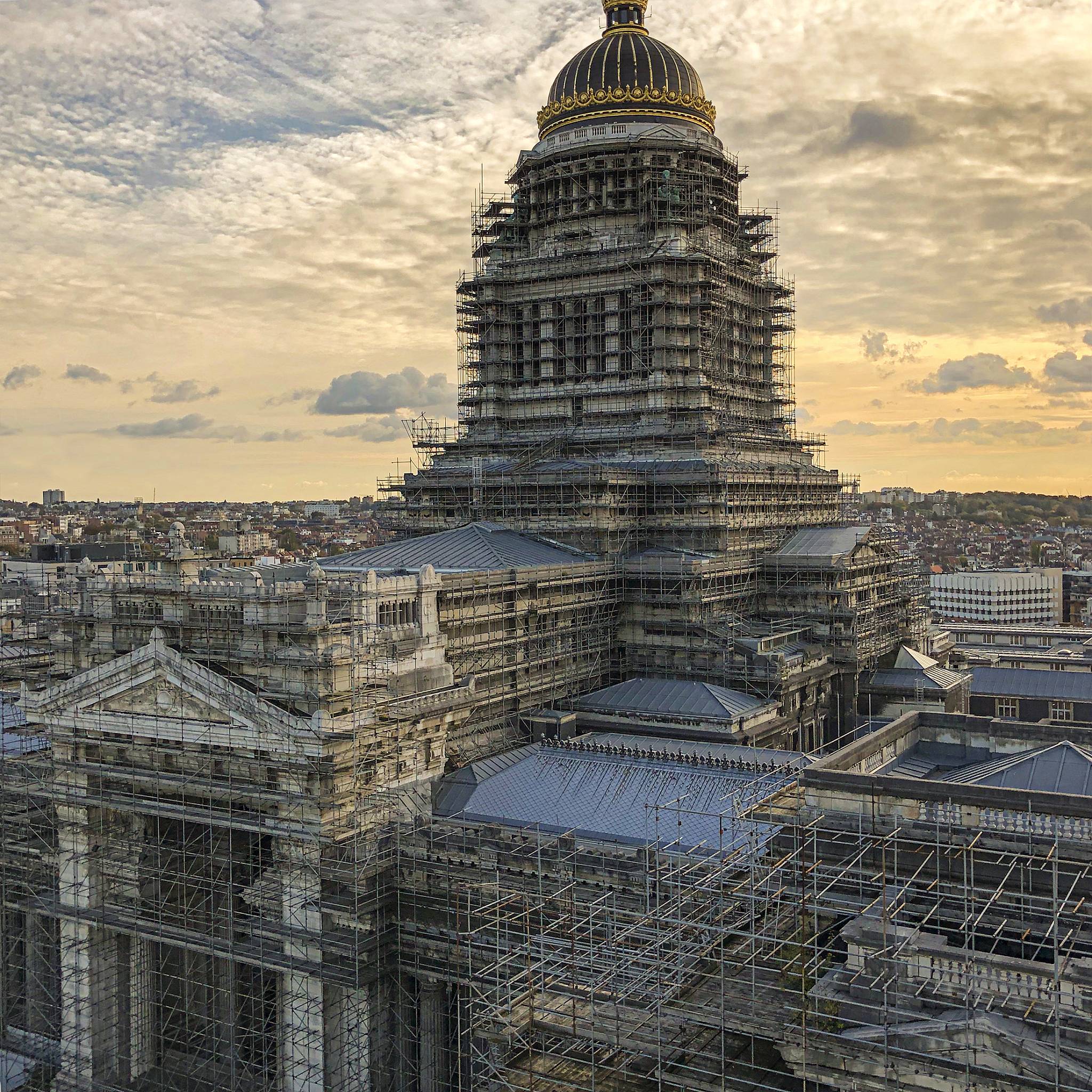 Brussels' Palais de Justice has been a prisoner of its own scaffolding since 1984. /GlobalP/Getty Creative/CFP

Brussels' Palais de Justice has been a prisoner of its own scaffolding since 1984. /GlobalP/Getty Creative/CFP

"The water leaks in the roof causes rubble to fall down – people have sometimes been injured," says Jean de Codt, president of the Court of Cassation, the supreme court of the Belgian judiciary.

"I'm not going to exaggerate either, but there is quite some discomfort," he adds. "There are courtrooms and offices that look more like slums than rooms where justice is delivered."

According to Nathalie Minnen, chief clerk at the French-speaking court of first instance, several of the palace's corridors are at risk of collapse.

WATCH: France's Louvre renovates while forced to close amid pandemic

"In places, the ground is falling away and therefore there is no guarantee it's stable," she says. Minnen also points to the mould developing in the never-ending warren of corridors.

"It means that some of the exhibits that are stored here might not be transported or properly destroyed because they are contaminated by fungus," she adds. "This is a concern in relation to the holding of trials and for the proper conduct of hearings." 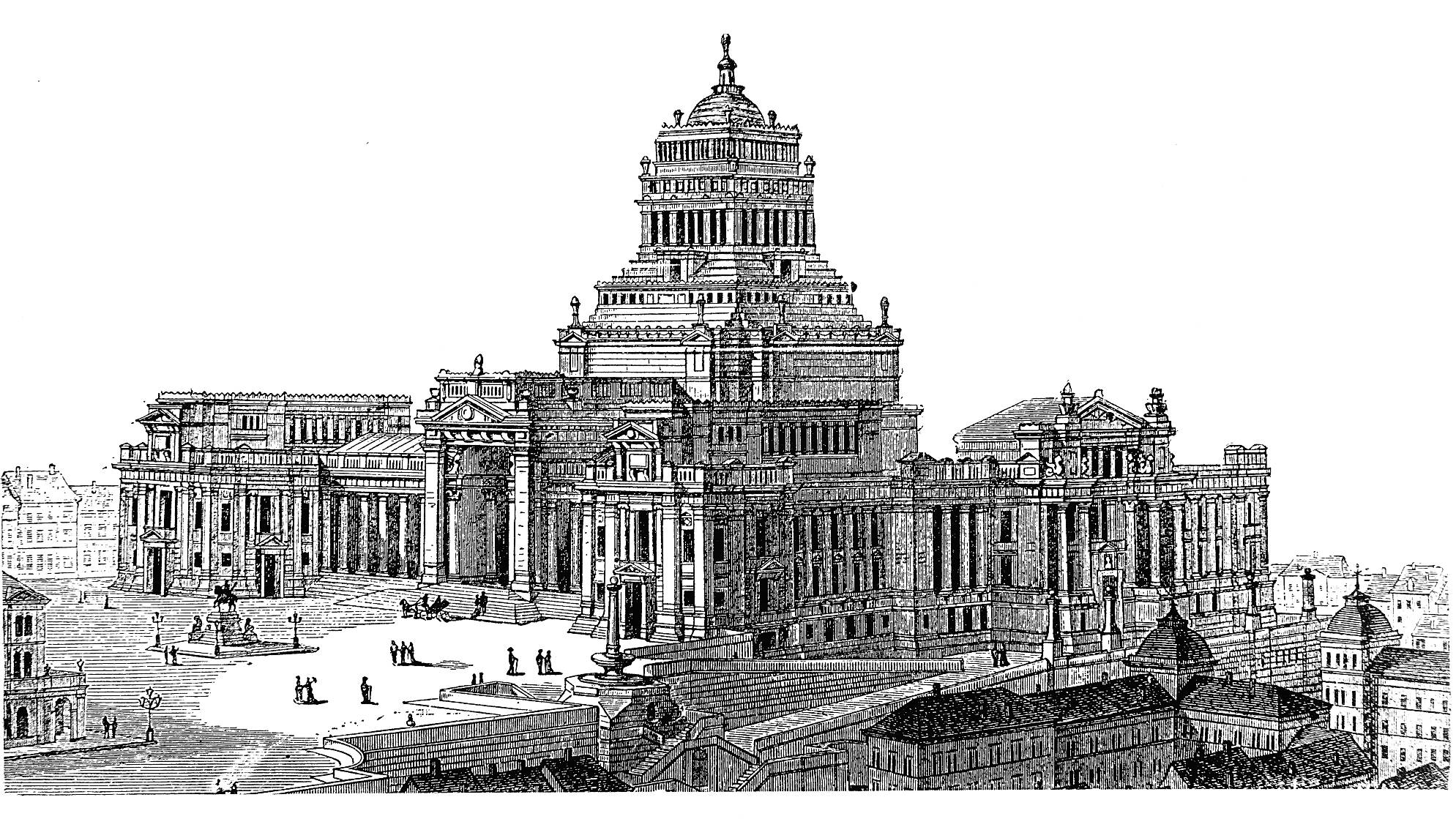 Completed in 1883, Brussels' Palais de Justice was once the largest building in the world. /Nastasic/Getty Creative/CFP

Completed in 1883, Brussels' Palais de Justice was once the largest building in the world. /Nastasic/Getty Creative/CFP

The palace's interior isn't the only issue. Standing at 160 by 150 meters and covering a total ground surface area of 26,000 square meters, the building – and its scaffolding – can be seen from most of the Belgian capital, a constant reminder of negligence towards the courts.

As the legal saying goes, "Justice delayed is justice denied." And according to Mathieu Michel, Belgium's secretary of state for building renovation, this has to change.

The palace is a tool for those who use it, says the politician, "but it is also a symbol, the symbol of a justice which must function and which honestly cannot remain in this state.

The first thing the government plans to do is reinforce the scaffolding to be able to carry out the work that was planned but never completed in 1984 – which for now, ironically, means more scaffolding. 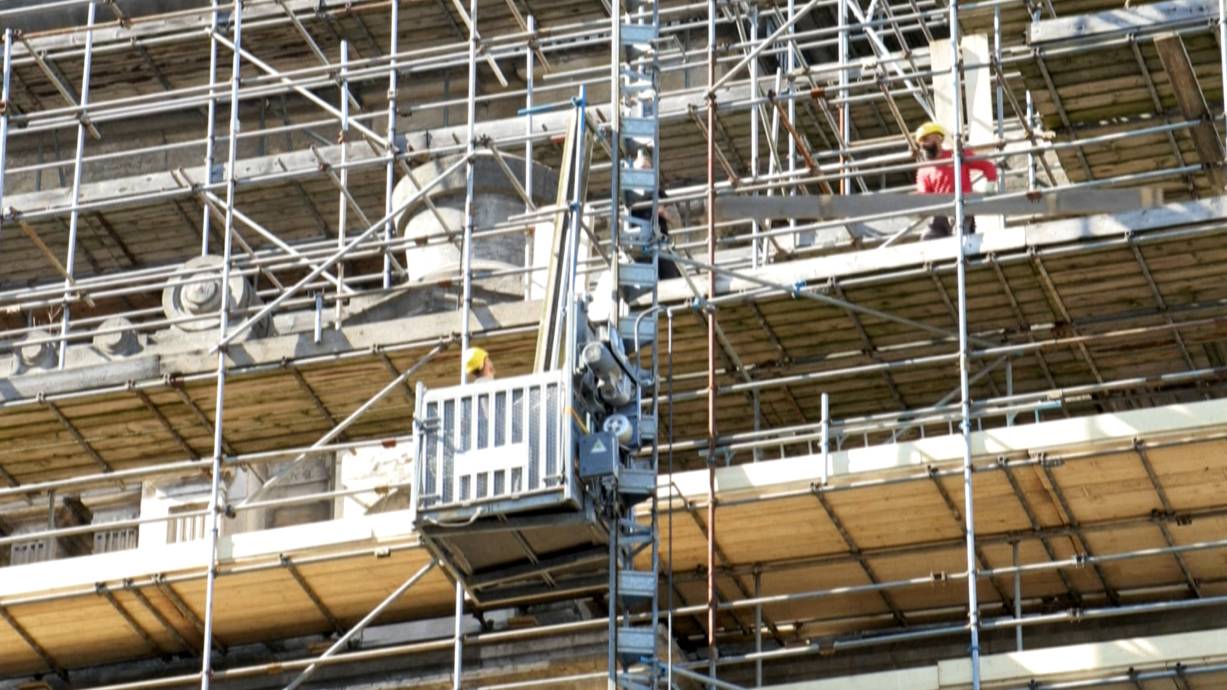 The government has pledged to finish the renovations and bring down the building's metal cage of scaffolding by 2030. /AFPTV

The government has pledged to finish the renovations and bring down the building's metal cage of scaffolding by 2030. /AFPTV

"You can imagine that if they were planned in 1984, they are all the more indispensable today," says Michel, and indeed, it's a welcome promise for those that work in the palace.

"It's a little bit like if Band-Aids had been put on the Mona Lisa," says Jean de Codt of the long-term metal bars that decorate the building. "It is an extraordinary work of art that is disfigured, that is gagged, as if a mask had been put on it," he adds.

"It's important that this scaffolding is taken down so that the Palais can once again play its role as a book of stone."

But with the stark symbol of yesteryear's promises still very much in the public eye, some would be forgiven for not holding their breath over the renovation targets this time round – 2030 is a long way off.

Luckily, Brussels is accustomed to waiting.