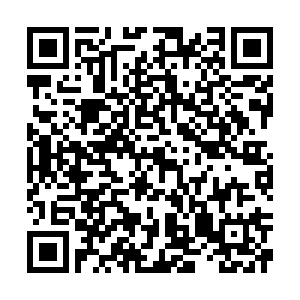 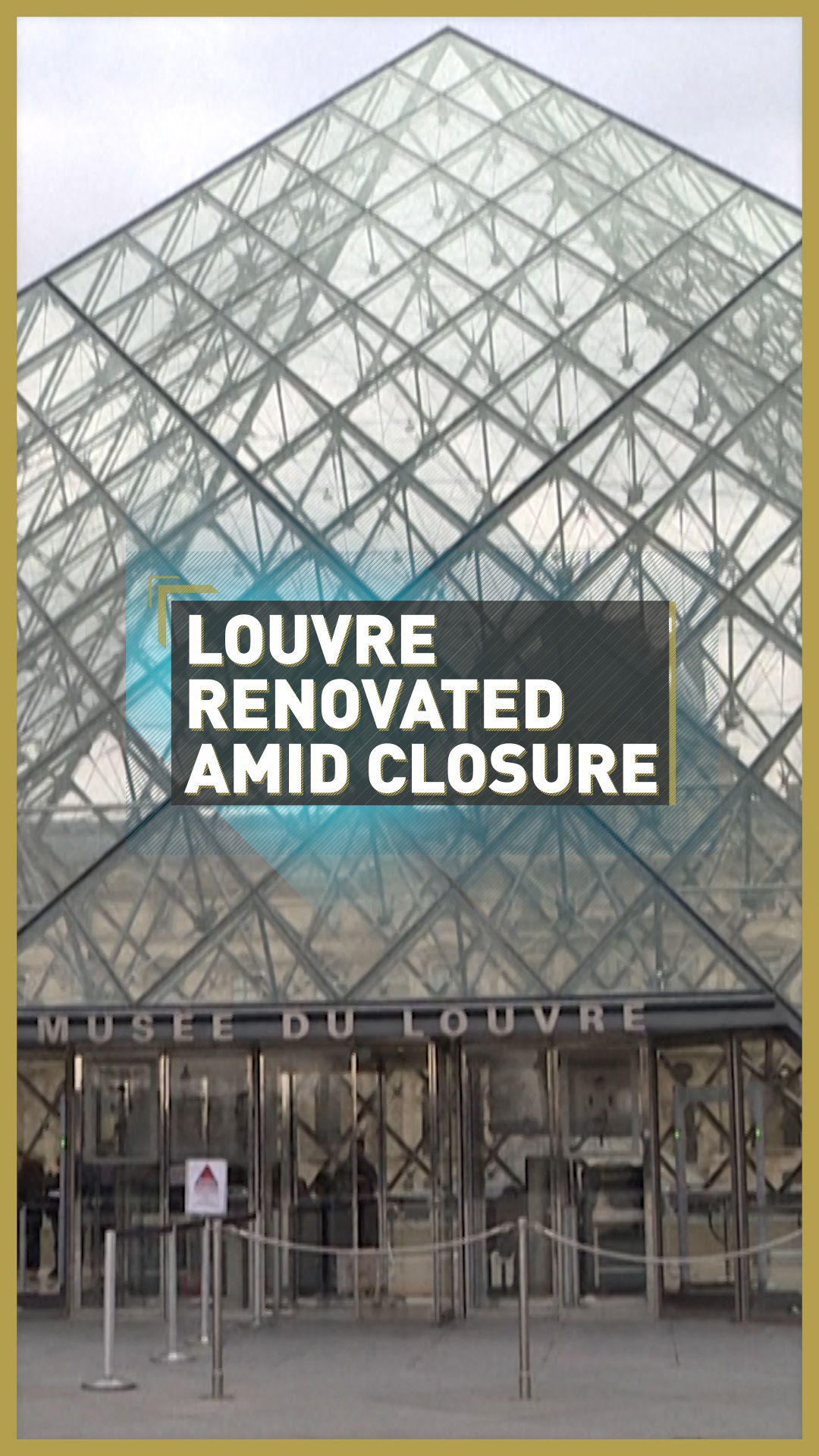 As part of safety restrictions, many museums worldwide closed their doors to the public to protect both visitors and staff members.

During its closure, staff at the famous Louvre in Paris have used the time to carry out essential renovations that are usually restricted by the doors being opened to the public all week except for Tuesdays.

Gautier Moysset, project manager in the major works department, told AFP: "Usually, all maintenance and work in the rooms is rather preferred on Tuesdays and at night when necessary."

He said that at the moment "it is Tuesday all week long."

Since the beginning of the health crisis in France, the Louvre has been closed for a total of six months and recorded less than 30 percent of its usual visitor numbers in 2020.

The French government has reported that income from tourism in 2020 dropped by around $74bn across the country.