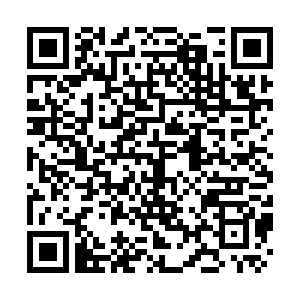 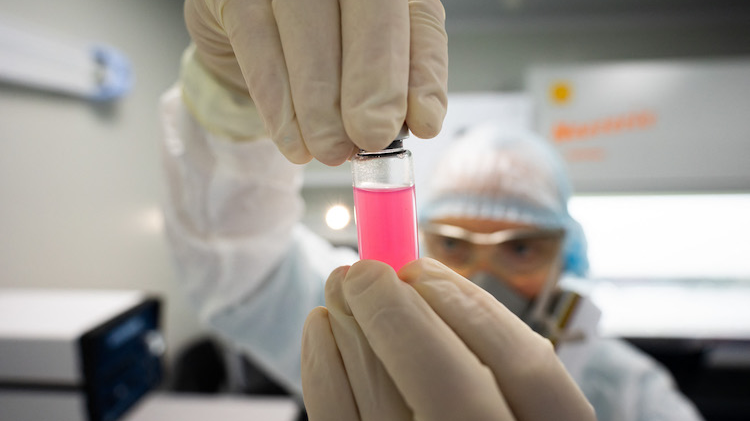 Scientists work on the development of a coronavirus vaccine for animals at a laboratory of the Federal center for animal health. /Handout/vetandlife.ru/AFP

Scientists work on the development of a coronavirus vaccine for animals at a laboratory of the Federal center for animal health. /Handout/vetandlife.ru/AFP

Russia announced on Wednesday it had registered what the "world's first" coronavirus vaccine for animals and described the step as important in disrupting mutations among non-human populations. Mass production of the vaccine could start from as early as April.

Rosselkhoznadzor, the agriculture oversight agency, said in a statement the vaccine called Carnivak-Cov had been tested on dogs, cats, mink, foxes and other animals and had proved to be effective.

"All test animals that were vaccinated developed antibodies to coronavirus in 100 percent of cases," said Konstantin Savenkov, deputy head of Rosselkhoznadzor.

"It's the world's first and only product for preventing COVID-19 in animals," he continued.

Rosselkhoznadzor said the development of the inoculation would aid in preventing mutations in animals and referred to Denmark's decision to cull 15 million mink last year after some were found to be carrying a mutated variant of the virus.

"The use of the vaccine, according to Russian scientists, can prevent the development of virus mutations," said the statement.

The agency also said that animal-breeding facilities and private companies from countries including Poland, Greece, Austria, the U.S., Canada and Singapore had expressed interest in Carnivak-Cov.

The term "registered" means the vaccine is one step closer to being officially approved. While protecting pets from catching the virus is the first thought for many, there is particular interest in the vaccine among animal-driven industries, such as mink fur farming.

Mink are the most farmed animals for their fur across the globe and are particularly susceptible to contracting the virus. The spread of the virus among them is also exacerbated as the majority of the time they are kept in large farms in close proximity.

Outbreaks have ravaged mink farms, where mutations have emerged and jumped back into the human population. The mass cull of mink and the financial hit this has caused, means there is a heightened level of interest in the new vaccine for animals in the fur and fashion industry.

Outbreaks on mink farms have been reported across the world in countries such as the U.S. and Canada. There are also concerns circulating at the moment that there is an outbreak on a mink farm in Poland.

When a coronavirus strain was detected on a mink farm in Denmark, the country's prime minister ordered the cull of all 17 million captive mink in the country. Scientists now believe the outbreak is extinct.

Even though several stories of animals catching coronavirus have made headlines across the world, including dogs, gorillas and tigers, scientists say it is not considered at the moment that animals play a significant role in diseases spreading among humans and the risk is low.

However, precautions are being made in Russia. Military officials in the Russian city of Saint Petersburg announced earlier this week that army dogs would undergo mandatory vaccination before being deployed at airports and participating in World War II commemorations in May.