How dangerous is the 'mink-COVID' mutation?
Daniel Harries 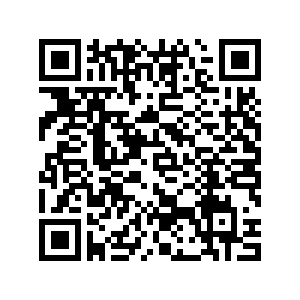 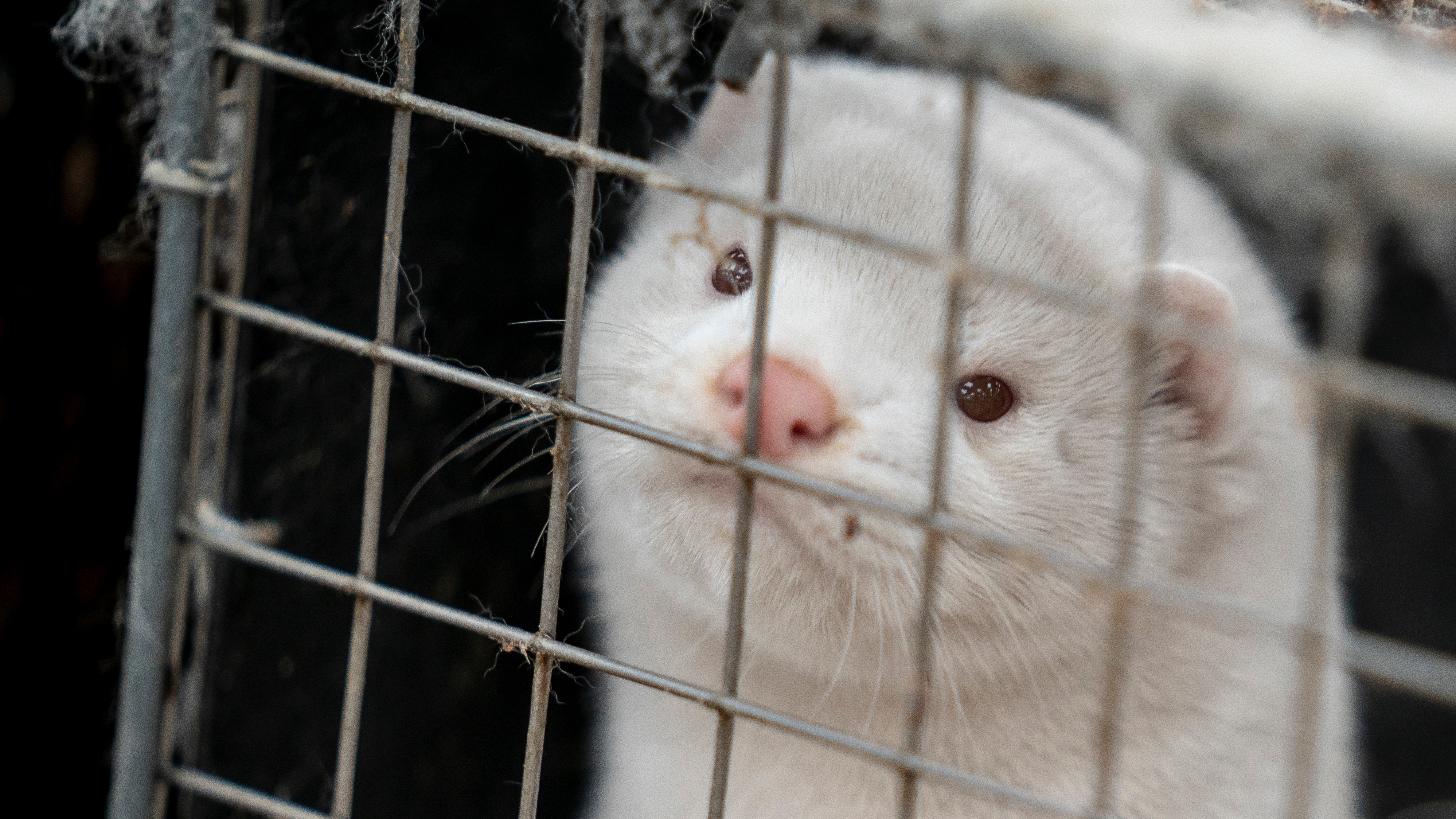 The Danish government has halted its cull of 17 million mink after admitting it was illegal, but the mutation in the coronavirus which triggered the slaughter still has scientists concerned about the potential consequences of the outbreak for the development of a vaccine.

Despite being small, the outbreak led to the UK banning travel to and from Denmark. The fear is being fueled by the widely held belief that the COVID-19 outbreak originated from an animal-human interaction.

Each time a virus is transmitted from one person to the next, there is a risk of mutations occurring. Most mutations of SARS-CoV-2, the virus that causes COVID-19, aren't considered to be dangerous and viruses as a general rule decrease in potency as they make their way through a population.

Over the course of the pandemic, there is no strong evidence that SARS-CoV-2 has mutated to become either more or less lethal. In fact, when compared with similar coronaviruses, the virus has approximately seven mutations per sample, around half that of common influenza. It's relative stability makes the development of a vaccine far easier.

"SARS-CoV-2 will probably mutate into a strain that is more fit to survive: e.g. with higher transmission but with milder symptoms, in order to coexist 'peacefully' with the host and remain in circulation for years, undetected," says scientist Federico Giorgi, a coordinator at the University of Bologna, who conducted a landmark study detailing the various strains of the virus.

Giorgi notes that the lack in variance between strains will help those vaccines – including that created by Pfizer, which it claims is 90% effective – that are "based on the sequence of the viral spike protein." 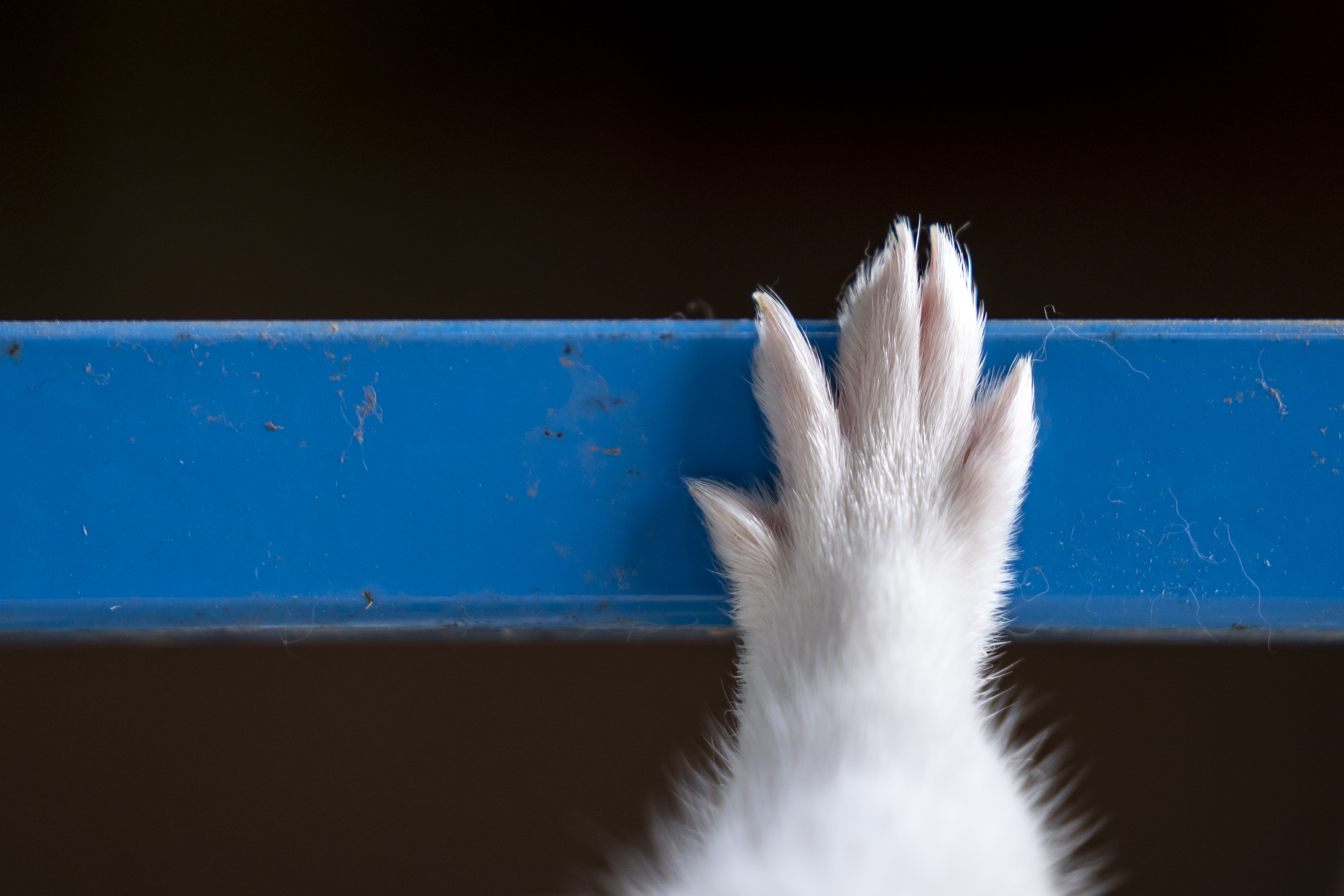 The cull was criticised by animal rights advocates and was halted after 2.5 million animals had been slaughtered. /Mads Claus Rasmussen/Ritzau Scanpix/AFP

The cull was criticised by animal rights advocates and was halted after 2.5 million animals had been slaughtered. /Mads Claus Rasmussen/Ritzau Scanpix/AFP

However, the cases linked to mink in Denmark, which led to the cull, has scientists worried. Early analysis shows the "mink-COVID" is less sensitive to protective antibodies produced by the body when fighting the virus.

Referred to by the World Health Organization (WHO) as "cluster 5," the mink-linked cases could also prove resistant to the vaccines currently being developed, which are based on established strains of the virus.

Mink, kept in large numbers on farms, are thought to have caught the virus from infected workers. Following that, the virus – its spike protein mutating among the mink – crossed back from the animals to humans, the mutation intact.

More than 200 people have been infected with the mink strain in Denmark. Of those, 12 people have a unique strain that the WHO warned had a "moderately decreased sensitivity" to antibodies.

Giorgi does not believe that the mink-cases represent a new strain, noting that the viral sequences "characterize the G strain, which is currently the most frequent in SARS-CoV-2 affecting humans worldwide."

Throughout the pandemic, scientists have been monitoring the virus's various strains as they spread across the globe – as some fall, others rise to take their place. If mink-COVID is part of the G strain, then vaccines based on the spike protein should still be able to counter the virus.

The WHO says far more data are needed on the cluster 5 cases to confirm the initial findings, stressing that SARS-CoV-2 mutations are happening all the time with most not changing the behavior, or potency, of the virus.

Giorgi, and his colleague Daniele Maercatelli, have analyzed tens of thousands of coronavirus genomes, categorizing them into six strains and publishing their work in the Frontiers in Microbiology journal. 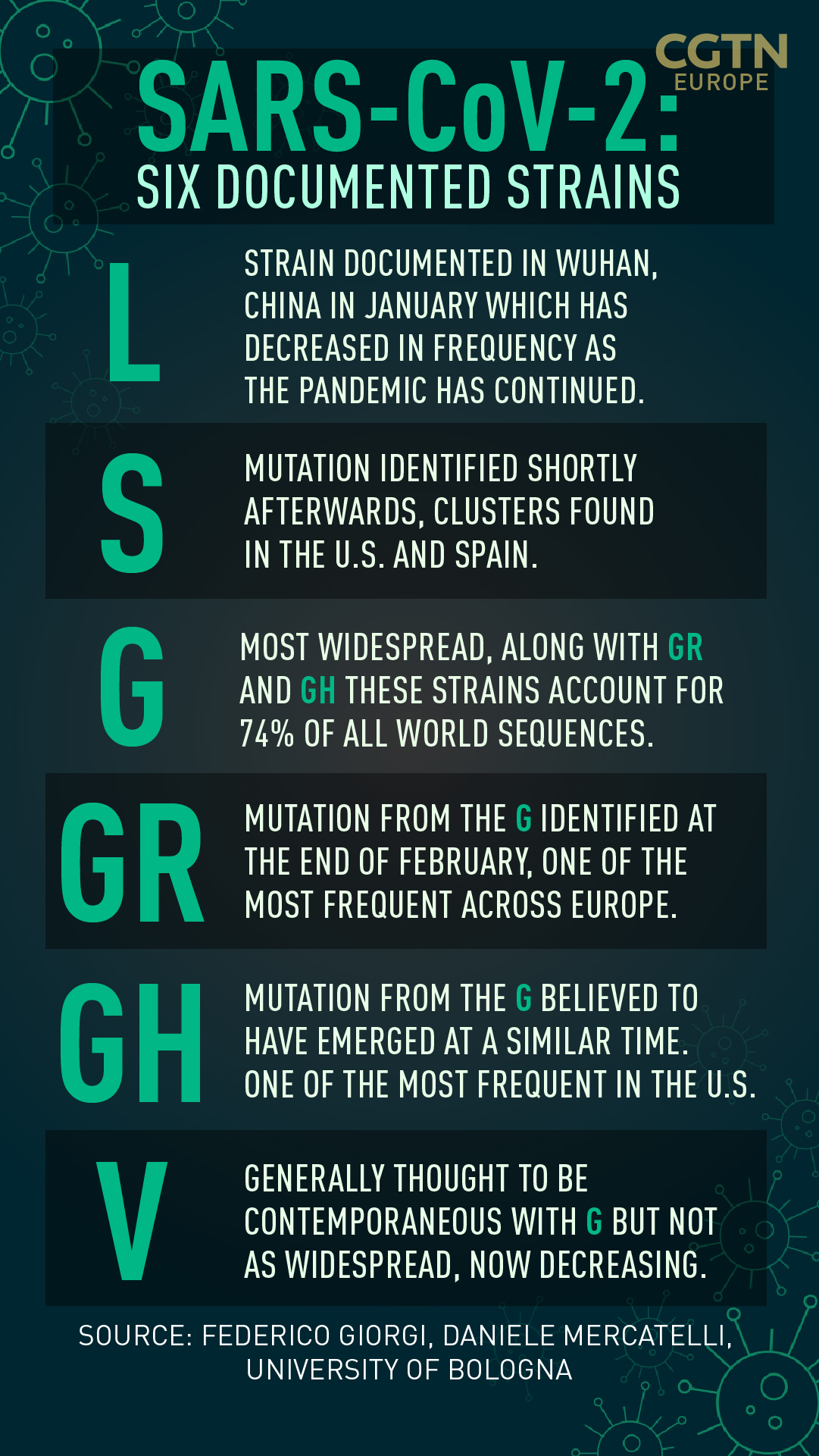