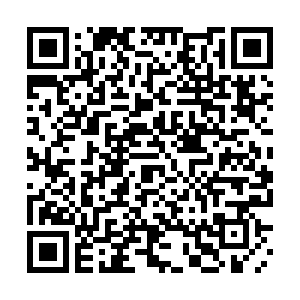 Twenty years ago, the idea of building a city on Mars would've been dismissed by even the most optimistic of futurologists, but technological advances mean it could eventually become a reality.

The Catalan Institute of Space Studies is working on a project that aims to build Nüwa, a city on Mars, between 2050 and 2100.

The Nüwa program was one of the finalists of a contest organized by The Mars Society, which aimed to find the most achievable city building project on the planet.

Guillem Anglada-Escudé, an astrophysicist who works for the Catalan Institute of Space Studies, explained his vision for Nüwa.

"A city that can self-sustain and self-develop: that's the goal," he said, explaining that it should be "not only autonomous but also able to sustain its growth."

Experts from different fields are contributing to the Nüwa project. One of them is Alfredo Muñoz, an architect and founder of the Abiboo Studio, which has been in charge of the city's architectural design.

He plans for Nuwa to be constructed almost entirely of tunnels built into a cliff, that would provide protection from radiation but also exposure to sunlight. 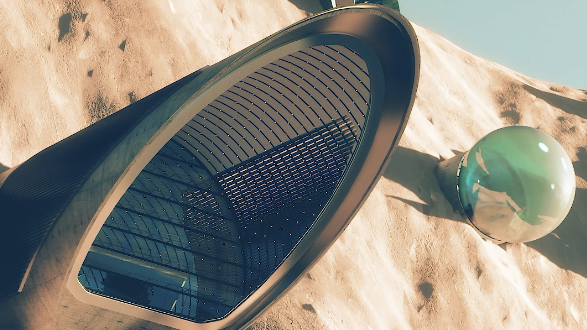 The Catalan Institute of Space Studies is working on a project that aims to build Nuwa, a city on Mars, between 2050 and 2100.

The Catalan Institute of Space Studies is working on a project that aims to build Nuwa, a city on Mars, between 2050 and 2100.

Muñoz explained some of the key features of the city: "The entire city has 278 square meters per person," he said. "It also includes some areas at the lower part of the cliff, which is what we are calling The Valley. Those spaces covered the main communal city areas.

"These caves will host parks, stadiums, or auditoriums. From them, thanks to transparent walls and ceilings, you will be able to contemplate the landscapes of Mars."

Anglada-Escudé and his team are optimistic that short-term improvements in technology will enable construction of the city to begin by 2050.

"What we need are the rockets," he says. "In two or three years, these rockets may be a reality."

It's not a city that's fully planned. It's more like a development plan that organically should create an economy for the planet
-  The scientists behind Nuwa have put together a proposed socio-economic plan for the city

Robots and AI will also be needed for construction, with the environment on Mars making it difficult for humans to build the tunnels themselves.

The team has also devised a possible socio-economic system based on meeting the basic needs of the people who move there.

"When you get there you get your housing, basic services, and healthcare," explains Anglada-Escudé. "And then you have to work some hours per day – 50 percent of your time – for the city, and the rest of the time you can do whatever you want," he adds.

"It's not a city that is fully planned. It's more like a development plan that organically should create an economy for the planet."