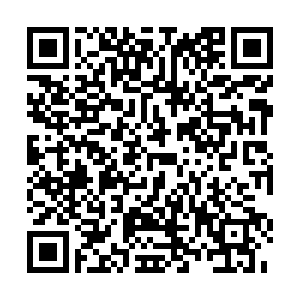 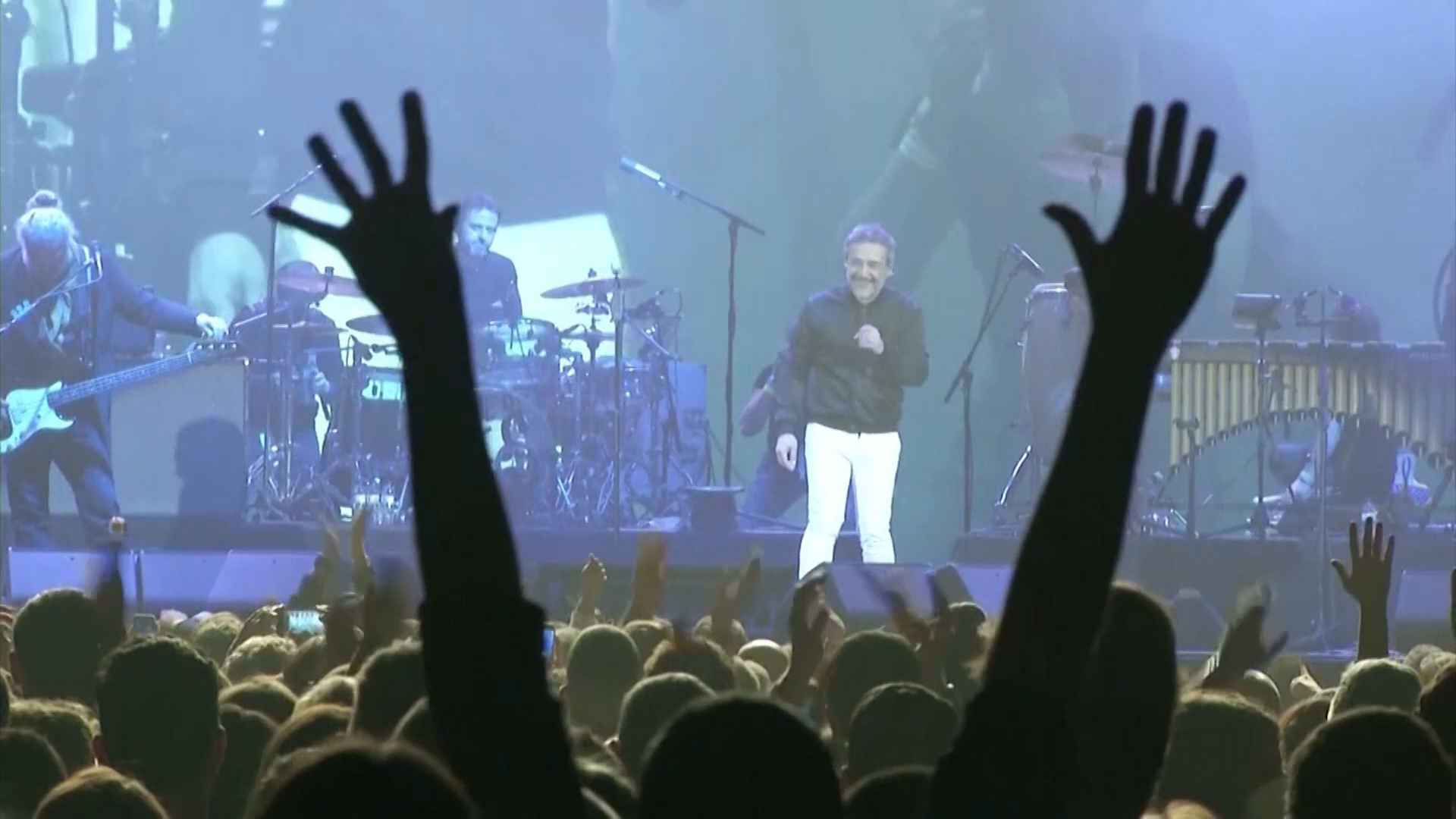 A massive music concert, without any social distancing, has taken place in Barcelona. In one way the concert by Spanish indie group Love of Lesbian was a massive success.

A 5,000 sell-out crowd produced a euphoric atmosphere at the Palau Sant Jordi arena. And people were just happy to be doing something relatively normal again.

Ahead of the gig, all fans had to pass a same-day COVID-19 test before entering the venue. But once inside, social distancing was not mandatory but masks did have to be worn at all times.

The only exception being if you were eating or having a drink in one of the special designated areas.

However, the real test will depend on whether those measures taken by promoters have been effective in preventing any COVID-19 outbreaks and organizers won't really know that for a couple of weeks at least.

If the measures have worked, then it'll be a huge boost to the music industry, not just in Spain but across Europe.

A recent report from the Spanish music federation found the European music industry as a whole had lost 76 percent of its earnings in 2020. 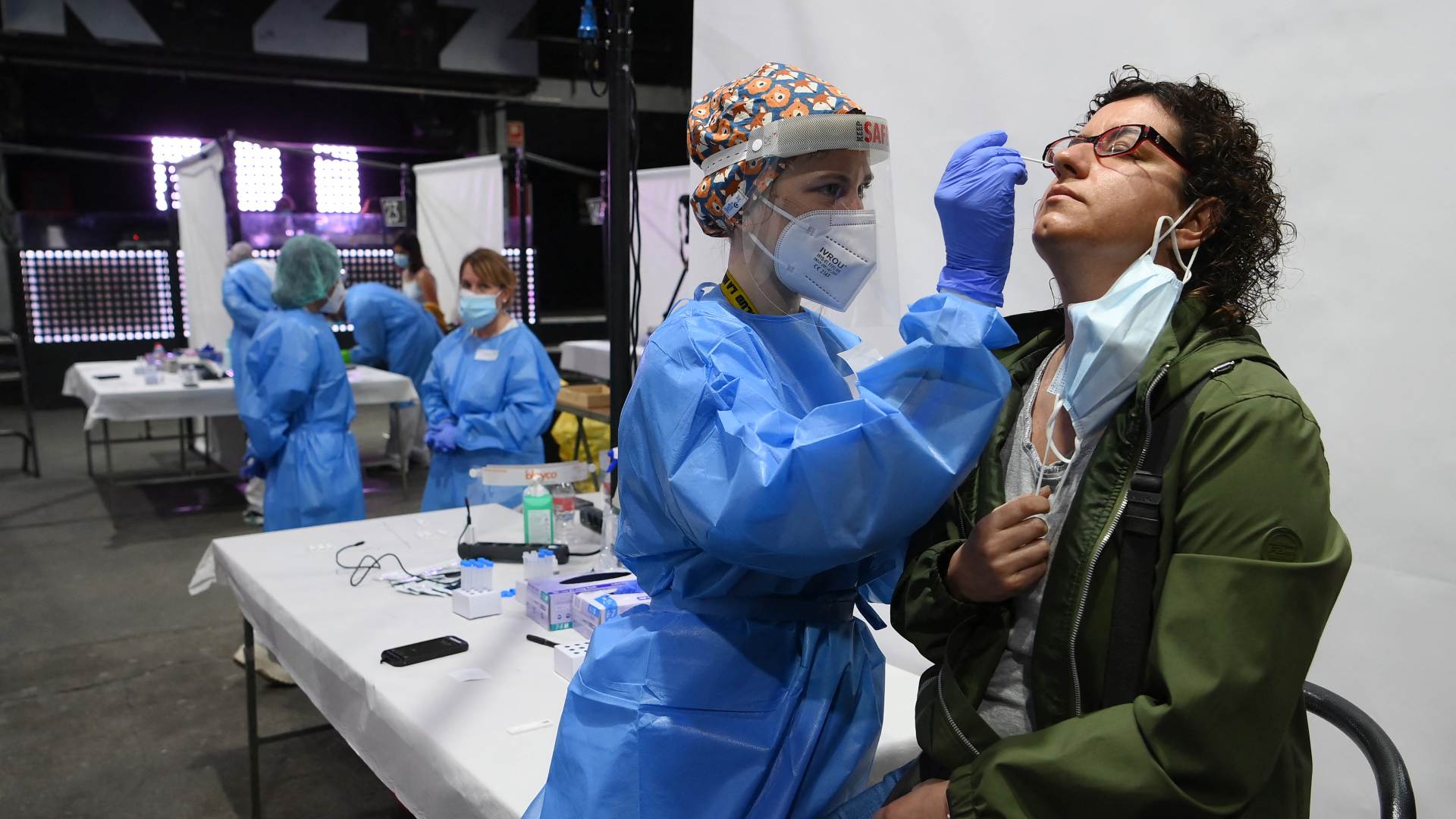 An attendee taking a same-day COVID-19 test. People could only attend the event if they received a negative test result. /AFP/ Lluis Gene

An attendee taking a same-day COVID-19 test. People could only attend the event if they received a negative test result. /AFP/ Lluis Gene

One of the concertgoers, City Hall employee Ramon, said the gig had proved live events could take place with crowds with the pandemic still ongoing.

"I believe that today we have made one thing a reality, which was to show the world that culture is safe, that things can be done well and by doing them well, concerts like this one of 5,000 people can be carried out, which has been perfect at all times, in safety and in quality," he said.

Spain to switch to four-day week

Meanwhile, Spain will become the first country in Europe to bring in a four-day week nationwide.

Its proponents say the move will benefit the entire economy. People will be working less but their wages won't be affected. 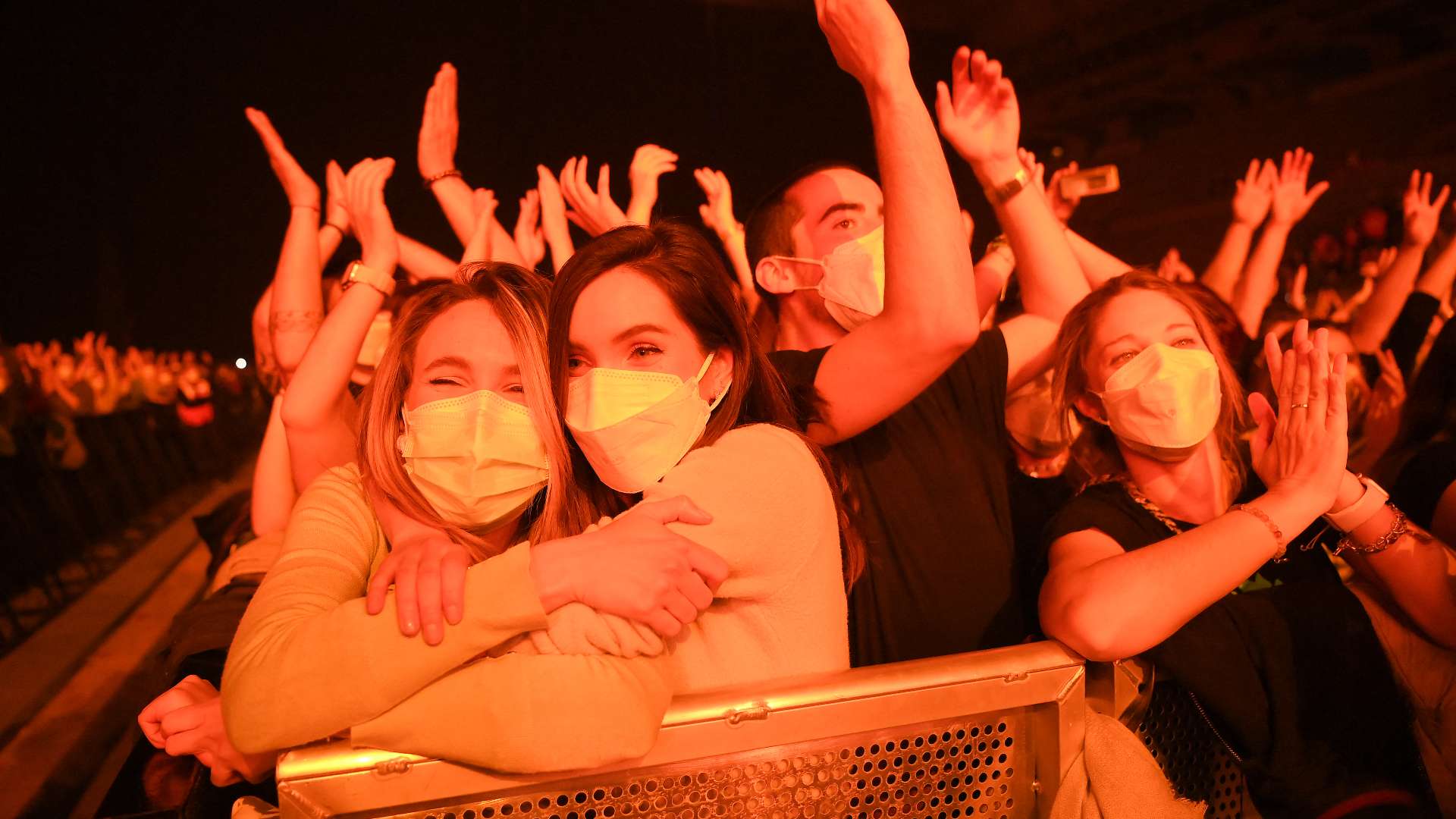 The 5,000 people did not have to social distance while they were in the venue. This was meant to mimic the atmosphere of an actual concert. /AFP/ Lluis Gene

The 5,000 people did not have to social distance while they were in the venue. This was meant to mimic the atmosphere of an actual concert. /AFP/ Lluis Gene

The four-day week means a three-day weekend, the idea being that Spaniards will have more leisure time to spend more money on Spain's two biggest industries – hospitality and tourism.

It's thought the experiment will get under way in September.

Gibraltar takes off its mask

Finally some good news for the people of Gibraltar. From this week, people can walk around outside without wearing a face mask.

Although people will have to wear masks in shops and on public transport. The authorities in Gibraltar say most of the 33,000 adult population has been vaccinated, so the number of infections has dropped.