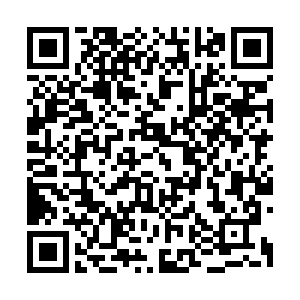 On the banks of the Rhine river in northeastern Germany, Monheim-am-Rhein has a small-town feel with the deep pockets of a big city. The town of 43,000 is full of quaint alleyways and small shops. Neighbors tend to greet each other by name.

But the charm is only half of the appeal. Midway between Dusseldorf and Cologne and only 25 kilometers from either, it has quickly become a booming business hub over the past 10 years, with more than 350 companies relocating since a decision by the town council to halve trade tax rates.

Immediately, the city's tax base grew. Hundreds of companies brought thousands of jobs and the city was routinely spending less than the total money coming in.

Monheim was more than just an example of typical German austerity: It had hundreds of millions of dollars worth of excess revenue, which it was able to invest.

Nearly $45 million worth of those investments were parked in funds at Greensill Bank, which had its operations frozen in early March by German financial watchdog BaFin over potential balance sheet manipulation. Days later, London-based owner Greensill Capital filed for insolvency.

"When the information came in, that was like an exploding bomb for us because we didn't expect anything like this to happen," said Monheim-am-Rhein's mayor, Daniel Zimmermann.

The collapse has sent shockwaves through the town, as it's unlikely the funds will be recovered. The lender wasn't subject to European Central Bank-imposed negative interest rates – but also wasn't covered by deposit insurance.

"In fact, we thought that there would be no risk," Zimmerman said. "Now we know better, but I'm asking myself whether it was a good idea to choose this bank for the public money."

The short-term funds were sold to the city by private brokers. Investors were promised a return of their full investment plus an interest payment, which has become a rarity at other European banks because of negative interest rates that aim to increase borrowing.

READ MORE Should I worry about negative interest rates?

In the case of Monheim, once it exceeded $23 million in its primary account held elsewhere, it would be required to pay fees on money saved for later.

Monheim is not alone. An increasing number of German towns and cities have achieved a budget surplus in recent years and at least 50 other municipalities are believed to have invested a total of at least $600 million with Greensill Bank.

Twenty six have publicly banded together and asked Berlin to intervene. 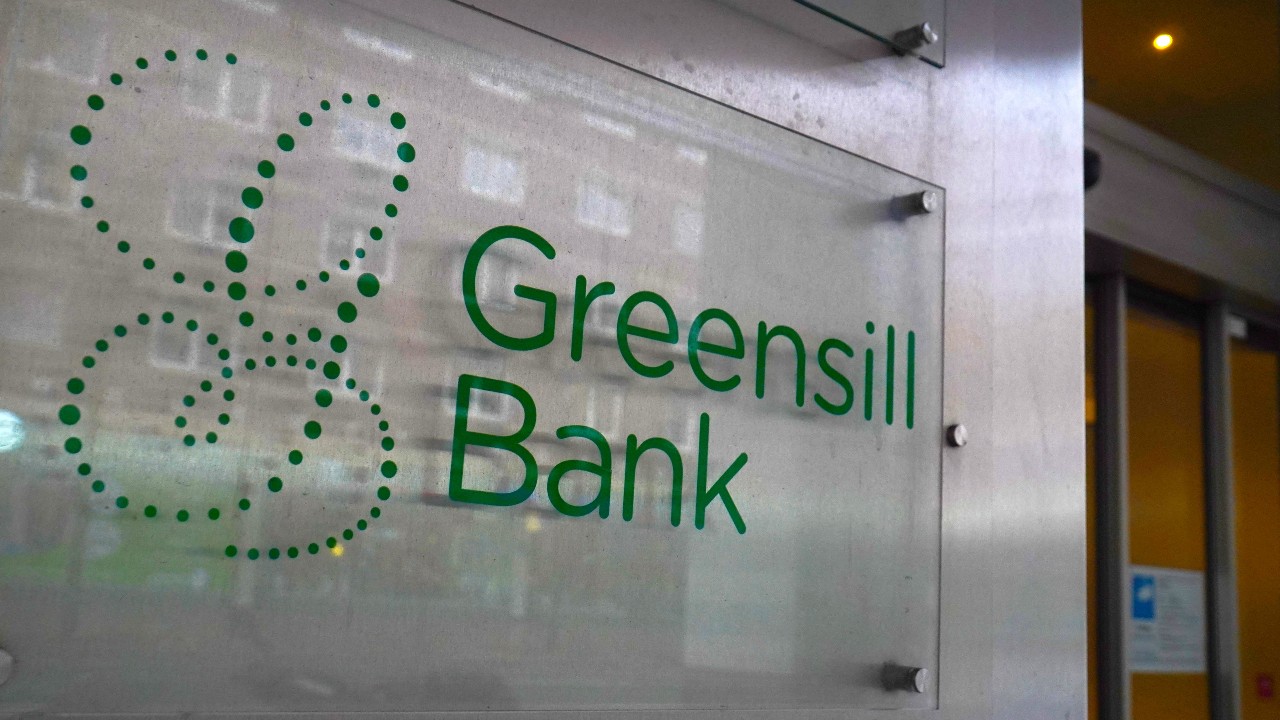 The Bremen headquarters of Greensill Bank, which had its operations frozen in early March. Insolvency proceedings have ensued. /Patrik Stollarz/AFP

The Bremen headquarters of Greensill Bank, which had its operations frozen in early March. Insolvency proceedings have ensued. /Patrik Stollarz/AFP

"It's a repeating error, you look for high interest rates for your deposits but it turns out later on that the bank which pays the highest interest rates is the bank which needed the money the most," said Dorothea Schaefer, financial markets research director at the German Institute for Economic Research in Berlin. "You should really stick to banks that you know very well."

Though the loss is shocking for all towns, the financial setback is particularly grave for some German municipalities.

The city of Cologne had deposited money with Greensill Bank that was destined for the renovation of the famed opera house. The $700 million revamp was scheduled to finish by 2024, but could now face new funding hurdles.

In Monheim, officials have said the loss hurts but promise that it's unlikely to affect residents directly because the money was part of a "rainy day" fund and had not been designated to a project.