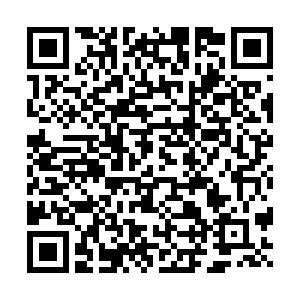 Microplastics have been found across the globe from mountain tops to the bottom of the ocean – and now they have been discovered in rainwater and snow in the remote wilderness of Siberia.

Scientists from Russia's Tomsk State University (TSU) made the discovery, and they are currently studying the extent of the pollution.

"It is already clear that not only rivers and seas are involved in the global circulation of microplastics, but also soil, and living things, and even the atmosphere," Yulia Frank, the scientific director at TSU's Microplastics Siberia center, told Reuters.

"Therefore, we decided to take a comprehensive approach and started a new project to study atmospheric precipitation that contains microplastics."

The researchers first started looking into the pollution in 2020, and they have determined that the small fibers were carried to the remote wilderness by air currents.

They are now taking snow samples from 20 regions over a 2,000-kilometer-wide area to determine if plastic is accumulating next to roads and human settlements. 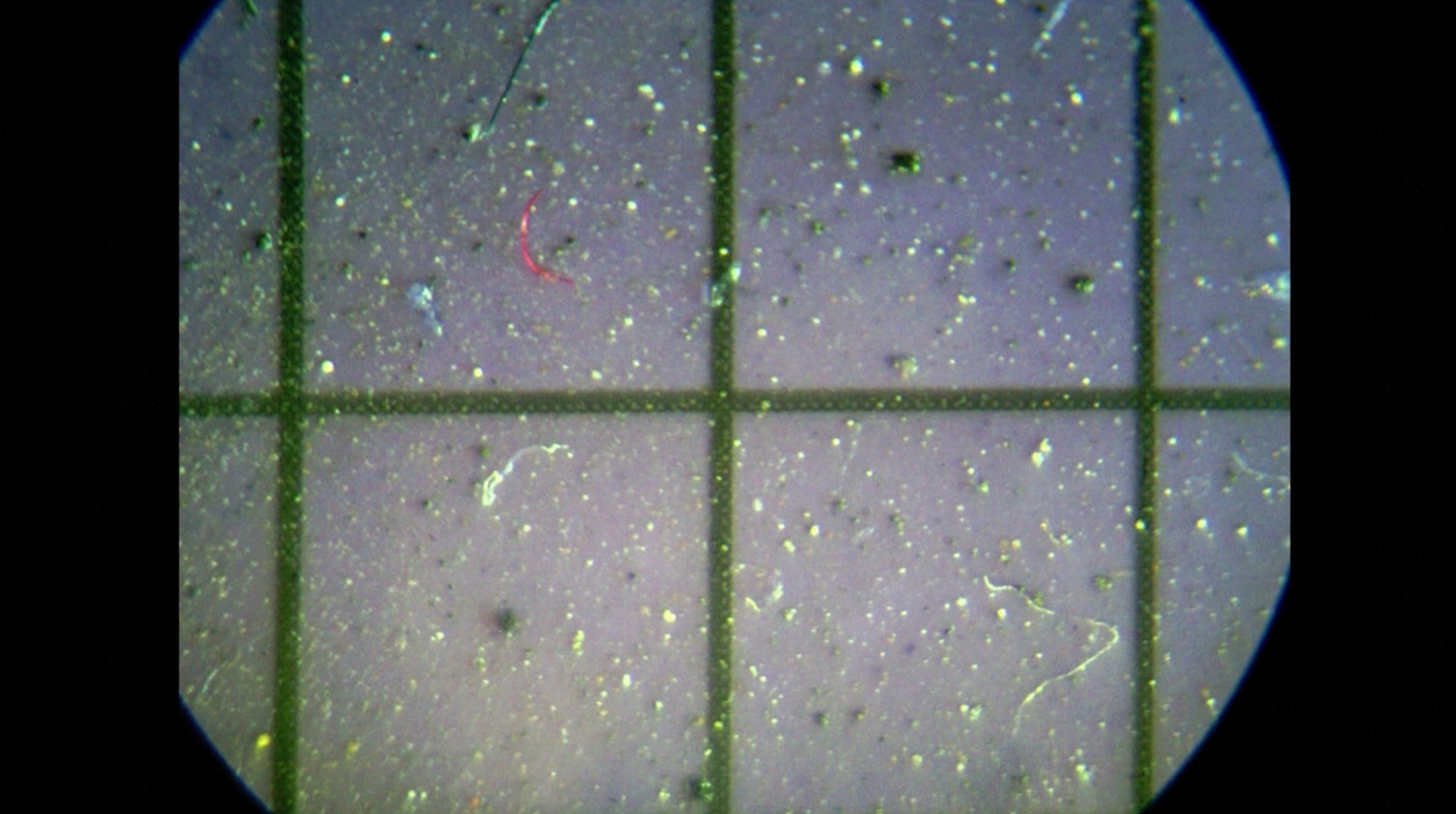 Micoplastics found by the researchers at TSU seen under a microscope. /Reuters

Micoplastics found by the researchers at TSU seen under a microscope. /Reuters

Microplastics are formed when larger pieces of plastic, like water bottles or synthetic clothing, break down over a long period of time. Because microplastics are so small, they're easy for humans to accidentally consume from contaminated water or animal products, such as fish.

And scientists have become increasingly concerned that microplastics could pose a threat to the public's health as they become more common – and widespread. In addition to the Siberian snow, microplastics have also been found in the Arctic and the top of Mount Qomolangma (known as Mount Everest).

The researchers at TSU are helping to increase the relatively low levels of microplastic pollution studies in Russia.

"There is very interesting research on the microplastics transportation by the foreign scientists," said Danil Vorobyov, the head of biological institute at TSU. "Unfortunately, there is no data about Russia. Generally speaking, we're pioneers here."

In addition to the recent research on snow and rainwater, they also found microplastics in the guts of fish in Siberia's rivers – all of which connect with the Arctic Ocean, meaning that the pollution there could be at least partly sourced from Siberia.