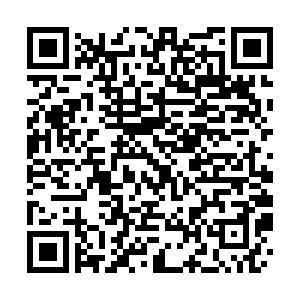 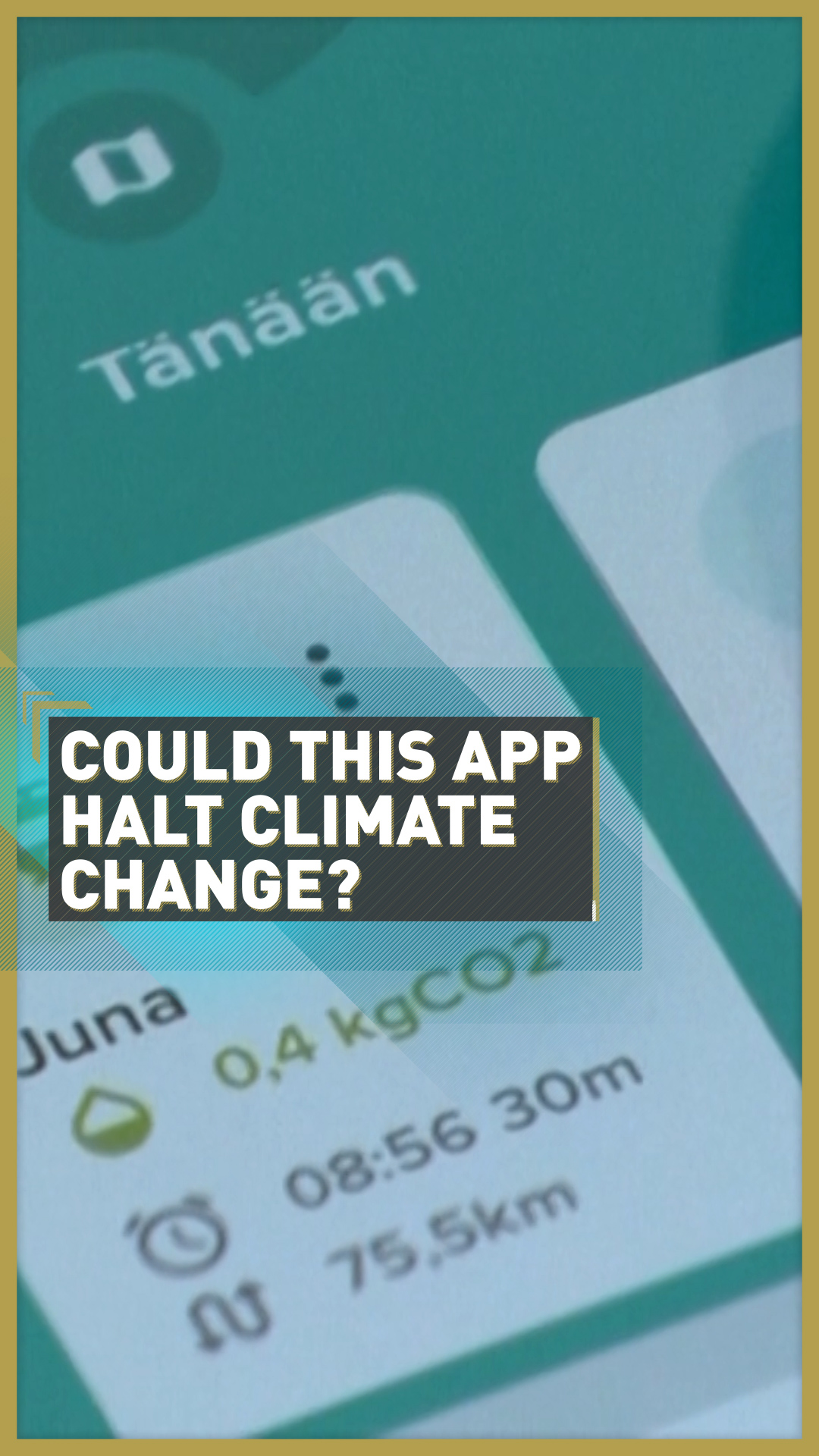 A small city in southern Finland has developed a smartphone app that could dramatically reduce carbon emissions and help the planet to win its battle against climate change.

Lahti is Finland's seventh biggest city and the European Green Capital for 2021 and last year embarked on an EU-funded project that aimed to kickstart the city's shift to a green economy.

Each user was given a carbon budget for the month, calculated following the completion of a questionnaire that provided information on their personal circumstances, such as number of children and where they lived in relation to work and local amenities.

Anna Huttunen, the manager of the CitiCAP project, explained to CGTN how the app works.

"Each user activates the location on their app," she said, "and then it uses a GPS system to monitor the speed of transport so it knows whether people are using the bus, car or bike for example." 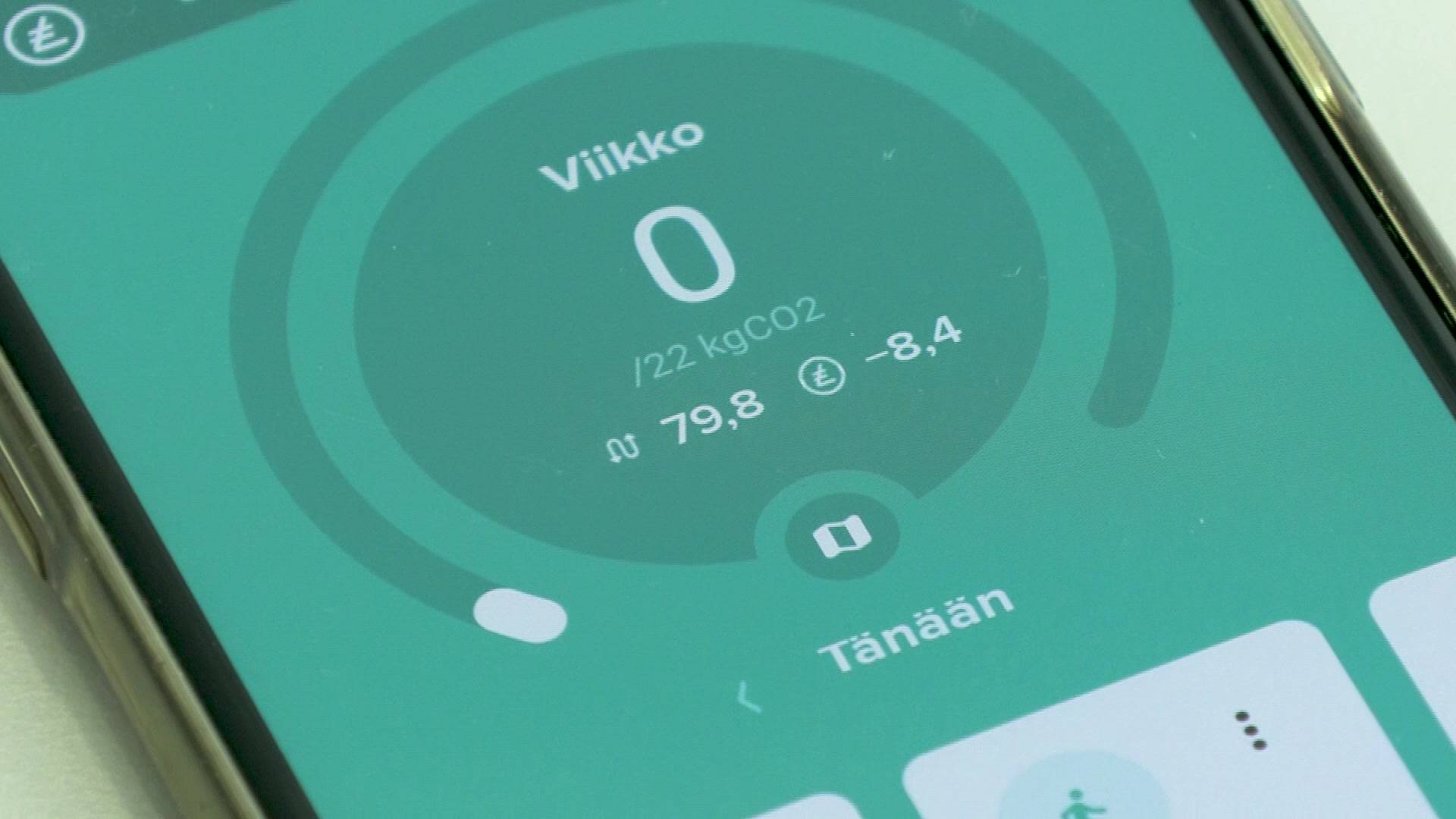 Lahti has trialed an app that rewards users for using sustainable methods of transport in the hope it will help the city to reduce carbon emissions. /AFP

Lahti has trialed an app that rewards users for using sustainable methods of transport in the hope it will help the city to reduce carbon emissions. /AFP

If users didn't use up their weekly carbon budget they received rewards in the form of digital credits that could be used for bus tickets and discounts on food and drink.

The project ran for six months between the end of June 2020 and December and 3,000 Lahti citizens downloaded the app and began adapting their transport choices.

Liisa Minkkinen, a communications expert living in the city, told CGTN that her experience using the app has had a lasting impact on her lifestyle.

She said: "I had a car and then I noticed that I was using it for really short distances, like I might be going to a store that's one kilometer away and I'm thinking, yeah, I will take the car because it seemed easier or faster. And then after the scheme, I noticed that that's not the reality.

"I've always been environmentally conscious, I've been vegan for several years, but I never considered the transport choices I was making. I'm definitely a lot more conscious about the types of transport I use now that I've used the app." 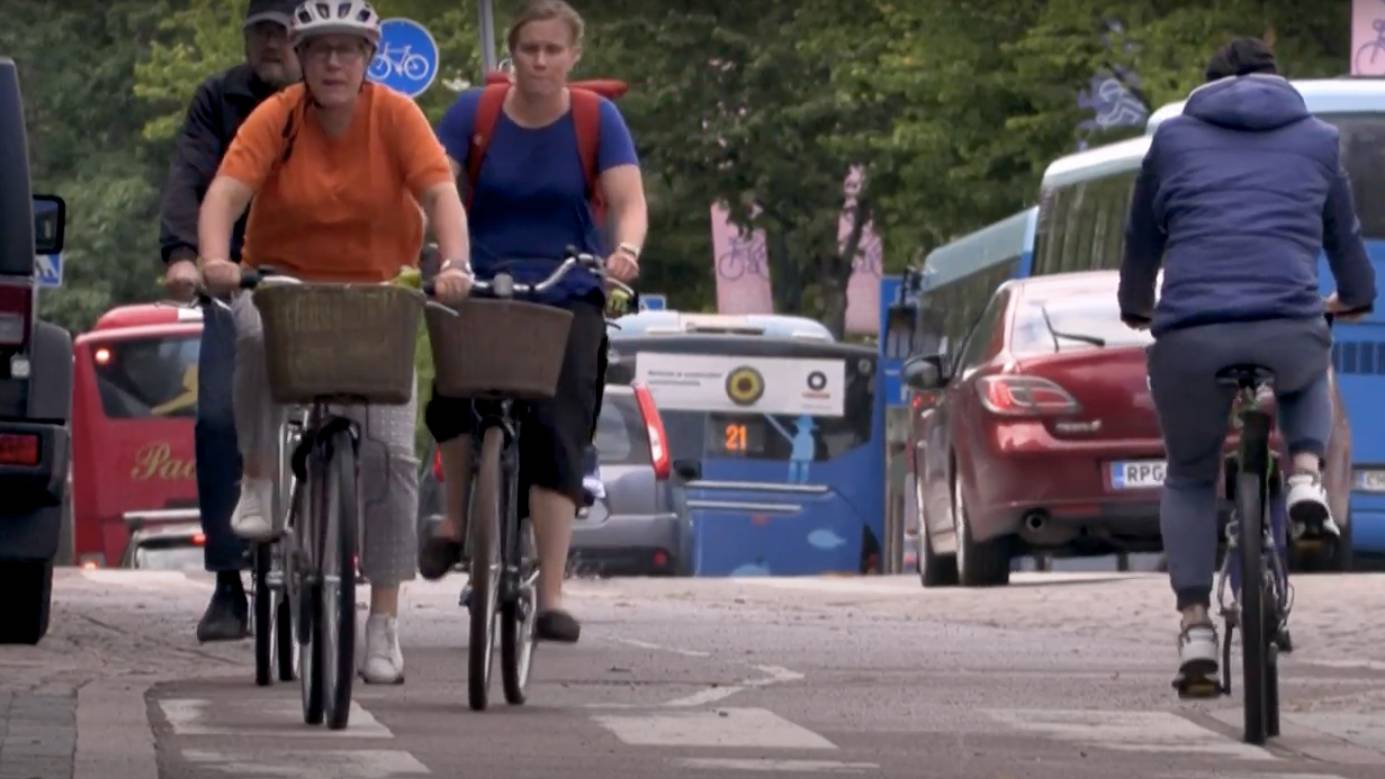 Users of the CitiCAP app were encouraged to cycle and walk rather than use cars and other modes of transport that emit carbon dioxide. /AFP

Users of the CitiCAP app were encouraged to cycle and walk rather than use cars and other modes of transport that emit carbon dioxide. /AFP

Since the project reached its conclusion in December, the team behind the CitiCAP project has been busy poring over data from users – to refine the app, but also to optimize the city so that it's possible for all of its 120,000 citizens to use sustainable transport on a regular basis.

In 2021, the project will advance to its next phase. A 2.5 kilometer-long highway will be built for bicycles that will separate cyclists from other traffic. The safe and convenient cycle route will serve as a model for others planned across the city.

A host of other cities in Finland as well as some of Europe's major centers, including Barcelona, Lisbon and Tallinn, are interested in replicating Lahti's app as they seek to reduce their own carbon emissions.

"We have been discussing with other cities and we have held some workshops with them," said Huttunen. "We wanted to share our learnings and encourage them to develop something similar, because it will be very, very interesting to have similar kinds of pilots all over the world.

"This would enable us to collect more data, compare the data and then see what would be the best model for our cities to use in the future."

If the app is rolled out across Europe it could help Lahti to meet its target of becoming carbon neutral by 2025 and the EU to reduce carbon emissions by 40 percent by 2030.