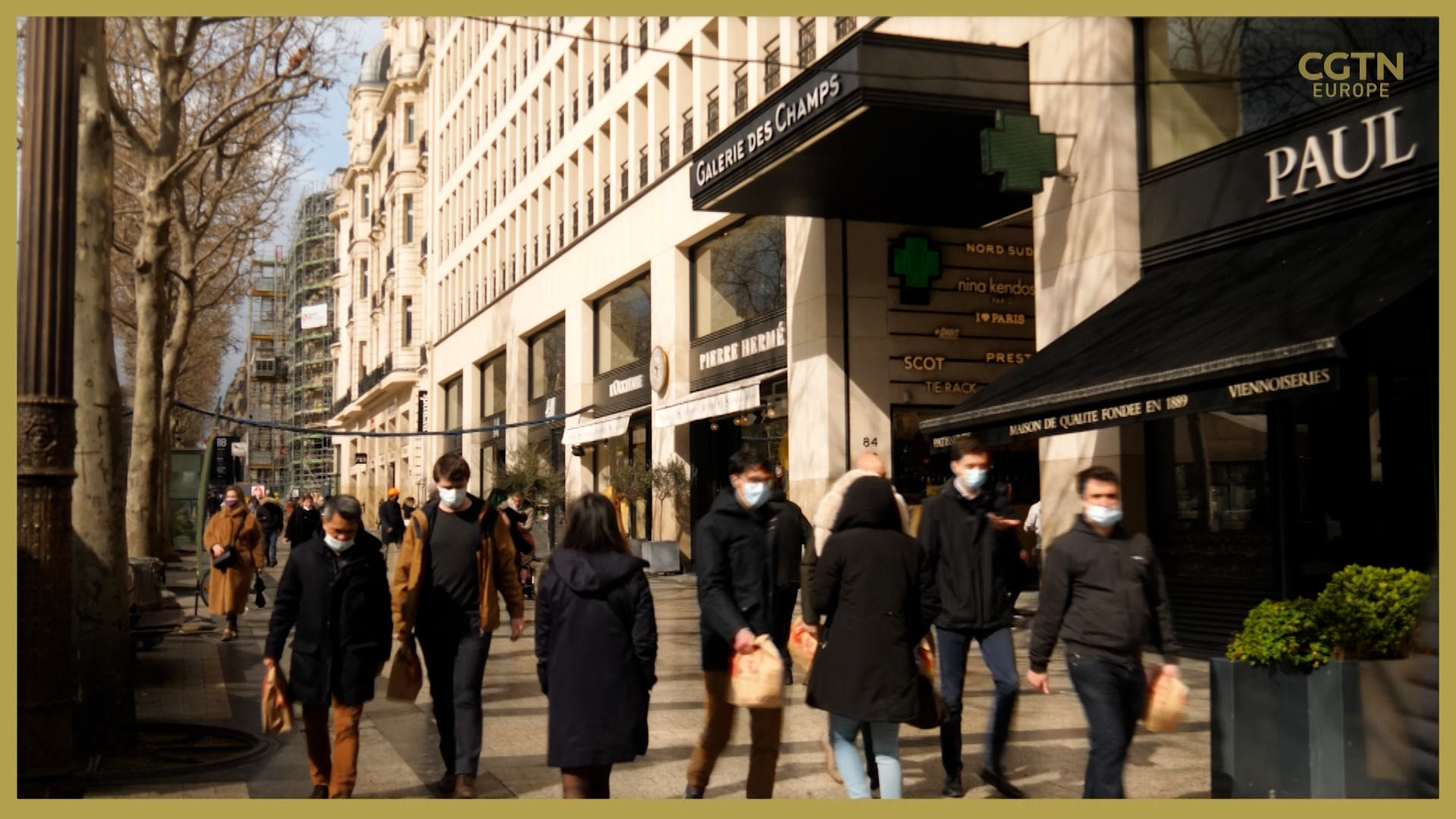 France's Prime Minister Jean Castex has had his first vaccination against COVID-19.

He received the AstraZeneca vaccine on Friday afternoon on the first day of the jab being used again following reapproval in France.

The country had joined a dozen others in Europe in suspending the use of the AstraZeneca shot over reports of blood clots linked to it.

On March 18, the European Medicines Agency confirmed the vaccine was "safe and effective."

Castex, who is 55 and has no underlying health conditions, was not yet due to get the coronavirus vaccination, but decided to get the jab early in a bid to revive falling public confidence in the vaccine.

The French government wants to accelerate the pace of its vaccination program but it is also battling changing messages to the public.

On March 19, France's High Authority for Health recommended the Anglo-Swedish pharmaceutical company's vaccine only be used for those aged over 55.

Previously, President Emmanuel Macron had said "the early results were not encouraging for 60 to 65-year-olds" and that the jab was "quasi-ineffective" for older people.

Now the European drugs regulator has approved the AstraZeneca vaccine, it can be used once more in hospitals and pharmacies.

"Unfortunately, right now, France is behind other European countries but with more doses we will catch up," pharmacist Alexandre Lipszyc told CGTN Europe.

"All health professionals know how to vaccinate people and so in a short space of time we should be able to rectify this delay and vaccinate a very large number of people."

A new limited lockdown for Paris and several other regions

On March 18, Castex announced that large parts of France would this weekend go back into a limited lockdown, with 16 regions to be under new restrictions as the country faces a third wave of coronavirus infections.

The measure will be in place for at least a month and affect 21 million French citizens in cities including Paris, Lille and Nice.

Unlike the first coronavirus lockdown in spring 2020, schools will stay open, along with food stores, pharmacies, hairdressers and bookstores.

The French government had been hoping to avoid a new major lockdown, betting the nationwide curfew would be sufficient.

But that wager seems to have been lost as the rate of COVID-19 infections rises and the number of people in intensive care increases, putting intense pressure on the French hospital system.