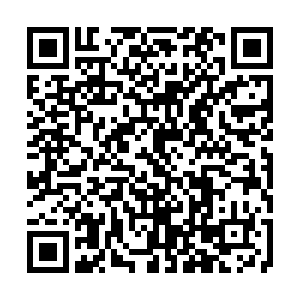 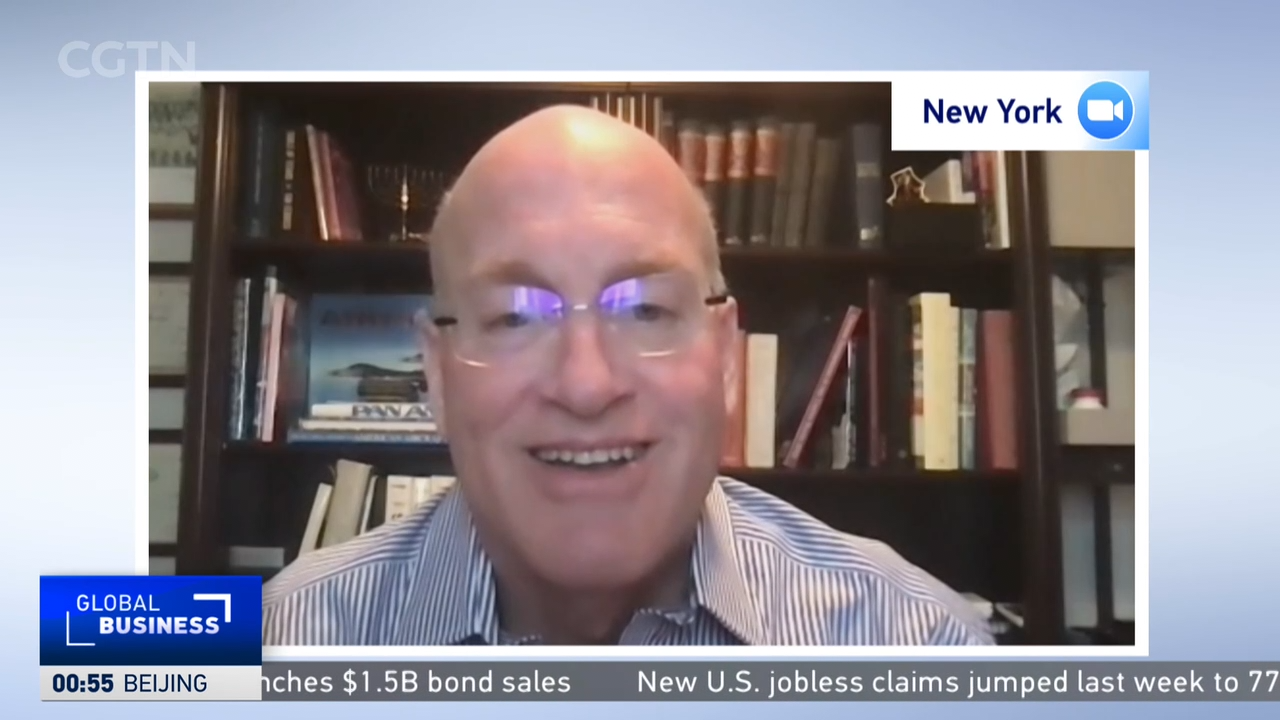 What began as a relatively obscure financial instrument has now exploded into a Wall Street phenomenon, with celebrities from Jay-Z to Serena Williams endorsing the financial craze with their star power.

So, what is a SPAC, or a special purpose acquisition company, to give it its full title?

They're shell companies that raise money by making a stock market debut. They then use the cash to buy a private company, often a tech start-up, which becomes public as a result of the merger.

Proponents say it's a quicker way to raise money on a stock exchange than a traditional initial public offering (IPO).

Critics, on the other hand, say it's less regulated and riskier because investors sometimes don't know what company the SPAC is going to buy, hence SPACs are often called "blank-check companies."

Tennis champion Serena Williams is on the board of a SPAC. /Reuters/Asanka Brendon Ratnayake

Tennis champion Serena Williams is on the board of a SPAC. /Reuters/Asanka Brendon Ratnayake

The SPAC boom was one of the biggest stories on Wall Street last year, with many turning to the fast-track investment vehicle during the uncertainty of the pandemic.

More than $80 billion dollars has already been raised by U.S. SPACs in the first quarter of this year, a figure few analysts expected so early in 2021.

"It's like having a new bank in town," according to Drew Bernstein, co-chairman of the accountancy firm, Marcum Bernstein & Pinchuk.

"We're in the world of unicorn companies [private start-ups with a $1 billion valuation] … and this is what people are chasing today."

Bernstein says there are more than 600 unicorns across the globe, with 80 percent of them in China and the U.S..

Europe is somewhat behind in the SPAC pandemonium. Policymakers fear some of the continent's most prized private companies could be snapped up by overseas SPACs, unless cities such as London and Amsterdam succeed in making themselves more appealing to special purpose acquisition companies. 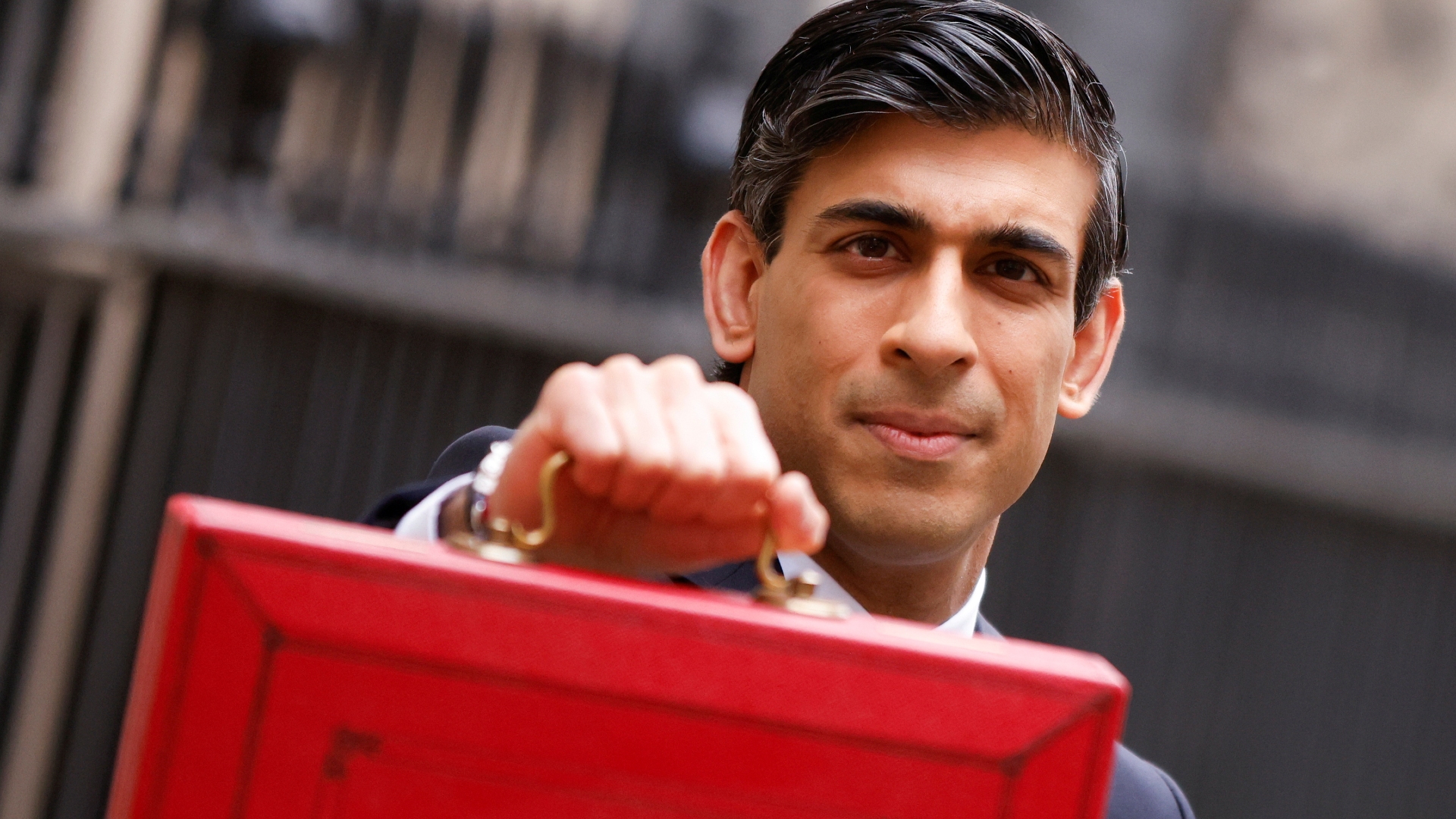 According to Bernstein, the frenzy has already landed in Asia with some of the largest investment banks and hedge funds getting in on the action.

"Goldman Sachs opened up a SPAC office in Hong Kong, so the market has come to China," he adds.

Bernstein, who has advised and audited Chinese companies for more than 20 years, says his firm is working on more than 20 Asian SPACs at the moment.

"SPACs have money, cash. They don't need to raise it. And that's attractive."