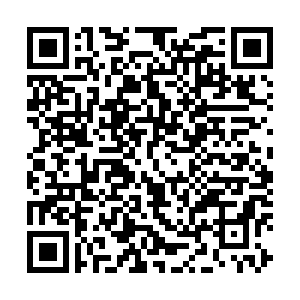 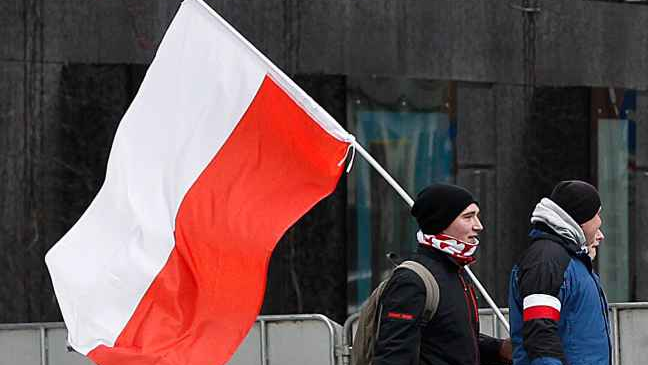 Two Polish government websites were hacked and used briefly to spread false information about a non-existent radioactive threat. A Polish government official alleged that the hack had the characteristics of a "Russian cyber attack."

In addition, the Twitter account of a journalist who often writes about Russian and Eastern European affairs was also hacked and used to further spread the information.

Stanislaw Zaryn, the spokesperson for the head of the country's security services, told The Associated Press that "the whole story looked like a typical Russian attempt" to create division among Western countries.

Zaryn said it recalled a similar hacking attempt in 2020, which spread false information about a non-existent radioactive cloud heading to Poland from Chernobyl in Ukraine – the site of a nuclear disaster in the 1980s.

Wednesday's false statement warned that the health and lives of Polish people living in an area close to the Lithuanian border were in danger. But the messages apparently did not receive much notice.

The claim is the latest in long-running diplomatic tensions between Poland and Russia.

"We view this decision as yet another example of Polish authorities' violation of the EU law in order to settle scores with undesired Russian citizens," she said, reported Russian news agency Tass.

Despite the frequent diplomatic incidents, the two countries have maintained a strong relationship in the energy sector, with Russia providing Poland with gas. Warsaw, though, plans to cease Russian gas imports by 2022, breaking a strong economic link between the two countries.

At the time of publication there had been no response from Russia to the hacking claim.